We must adopt "Regeneration" now

To those who closely observed the creative and advertising industries in the past year, it may seem like the pandemic was a catalyst for change and it brought about a shift in consumer habits that wouldn't have happened before.

In truth, and at least according to the report discussed below, these changes were merely accelerated by the Covid crisis, "fuelling the fire" and convincing people that brands can bring about change, now more than ever. Where governments and media fail, brands have the opportunity to step in and drive that change themselves.

We reached out to Marie Stafford, Global Director at Wunderman Thompson Intelligence, to further discuss the topic and the concept of Regeneration below. 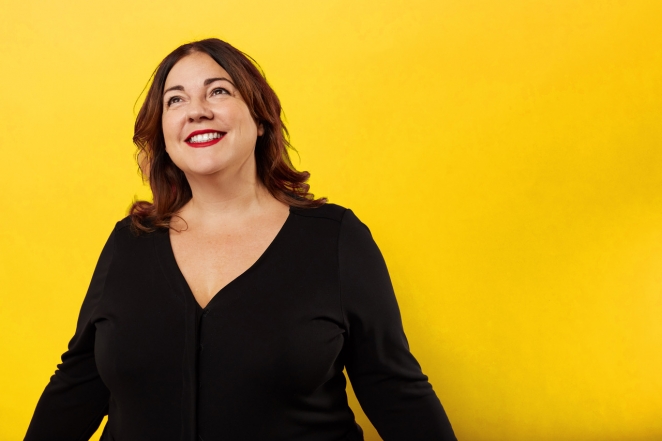 Regeneration Rising: The Age of Purpose

People want brands to show leadership on climate and social justice, putting their needs and those of the planet, before profit.

“Change is coming. Whether you like it or not.” In 2019, Greta Thunberg laid down this warning to world leaders at the UN Climate Summit.

2020 may come to be seen as the inflection point on the path to that change. The pandemic delivered a new insight: change is actually possible. The mobilisation of people and resources to combat the virus was unprecedented. Brands too, channelled skills, money and resources and even pivoting operations in support.

As a result, people’s expectations were kicked up a notch. According to our new report Regeneration Rising, which surveyed 3,000 people in the UK, USA and China, 75% of people say the pandemic has elevated their expectations of brands when it comes to helping fight some of the world’s biggest problems. Civic leadership is becoming a prerequisite for brands.

The pandemic is not the cause, merely an accelerant, fuelling the fire. The people and planet aspects of the triple bottom line have been side-lined for so long that both are now in crisis. Inequality is widening, driving polarisation and unrest. Meanwhile our ‘take-make-use-lose’ approach to our planet’s resources has had a devastating impact on biodiversity and climate change. 82% believe it’s time brands put people and planet before profit.

In tandem, there is growing awareness that the impacts of climate change are not equal. To give just one example, last year the New York Times reported that African Americans were 75% more likely than others to live near hazardous waste facilities. 80% of our respondents believe that sustainability is inextricably linked with problems like poverty, inequality and social justice. Tackling inequities then, has become a twin priority for brands, who must now ensure they work to unpick systemic challenges like racism or inequality alongside their efforts on climate and biodiversity.

The pressure on brands to show leadership has never been higher. 86% of respondents told us they expect them to solve our big human challenges from climate change to social justice. Time to step up, go beyond siloed sustainability initiatives and embrace regeneration.

The concept of regeneration is really an amplified version of what we know as sustainability. It goes beyond compliance or mitigation of harmful impacts, instead asking that businesses pursue positive value and impact across the three pillars of people, planet and prosperity. This means replenishing resources, restoring ecosystems or rejuvenating communities, as author Giles Hutchins puts it, putting business ‘in service of life.’

Businesses that adopt regeneration and use it to drive strategy and decision-making will ultimately build their own resilience, by getting ready for an uncertain future. We know that this approach will resonate strongly with people too. 83% say it is right that businesses and brands focus on a positive impact, rather than just doing less harm to the planet and its people and 75% say that would actively look to buy from brands that set ambitious targets to achieve regeneration.

While still not a household term, regeneration is now starting to take hold in boardrooms. Here are just three ways that brands and businesses can leverage it to drive purpose and positive value.