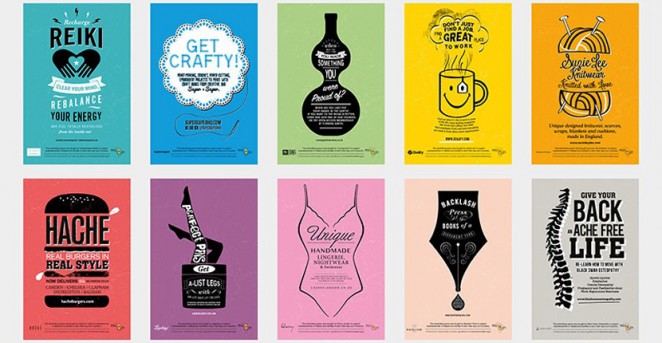 Two hundred posters appeared on the London Underground this week, all of which have been purchased by female entrepreneurs and woman-led start-ups in the UK. It's all part of the “Buy a Poster and Build a Business” campaign, which supports the MicroLoan Foundation; a charity that enables women in Malawi and Zambia to work their way out of poverty. In a twist on the traditional charity advertising, rather than advertise themselves, MicroLoan has sold the 200 ad sites (kindly donated by JCDecaux and Total Media) to female entrepreneurs and woman led start-ups in the UK. The idea is that money raised from selling the poster sites will help empower women in rural Malawi and Zambia to start their own businesses with loans from the foundation. The profits from these businesses allow them to pay back their loans and lift their families out of poverty, paying for vital food, education and shelter.

Two hundred posters appeared on the London Underground this week, all of which have been purchased by female-led start-ups in the UK

Female-led UK companies have taken advantage of the opportunity to promote their business whilst simultaneously supporting entrepreneurial women in rural Africa. A total of 82 companies, ranging from osteopaths to sweetshops, and from burger bars to recruiters, have participated in the scheme, and with a minimum donation of £100 per location, the campaign is in the unique position of having already raised £20,000 for MicroLoan Foundation before the posters even went live! Each UK business taking part also had their poster designed by DLKW Lowe.

MicroLoan Foundation: “Buy a Poster and Build a Business” 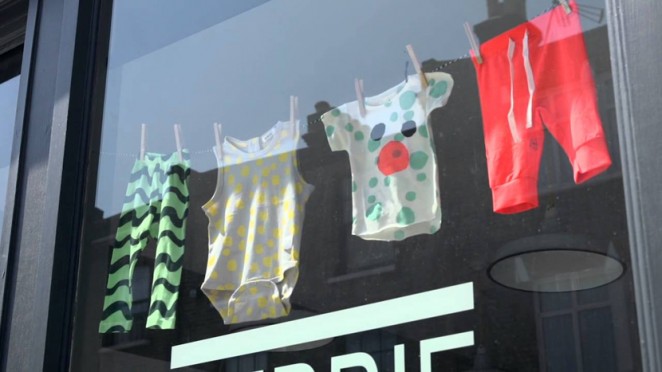 Peter Ryan, CEO of the MicroLoan Foundation, said” “This poster campaign has been brilliant on so many fronts. Using the generous donation of media space from JCDecaux and Total Media, along with the creative minds at DLKW Lowe, we were able to generate more income and support from the 200 static posters than initially seemed possible. The motivation from the poster buyers to get involved was both generous and humbling; in many cases, it gave them an affordable opportunity to use this type of media for the first time. The £20,000 generated will help almost 300 women in some of the poorest parts of Africa to start micro businesses that will lift themselves and their families out of poverty. I urge everyone who sees one of our posters to share it with their online communities using #SeeaPosterHelpaBusiness to help us raise awareness for the campaign.”

The campaign supports the MicroLoan Foundation; a charity that enables women in Malawi and Zambia to work their way out of poverty 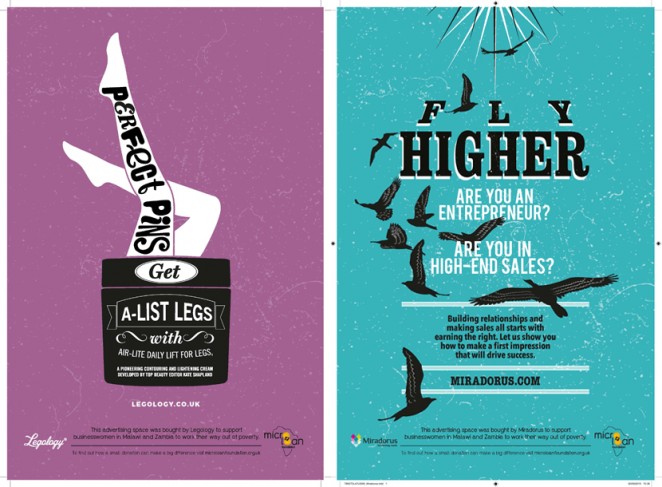 The MicroLoan Foundation is a charity that provides small loans and business training to women living in extreme poverty in rural sub-Saharan Africa. The money raised through the sale of the posters and follow-up donations triggered by these will provide hundreds of women with the loans and support they need to work their own way out of poverty. In addition, the posters will raise much needed awareness of the foundation's work. Women receiving loans from MicroLoan Foundation go on to create further employment for their communities on top of generating vital income for themselves, allowing them to afford a brighter future for their children by providing them with much needed food, medicines and an education. 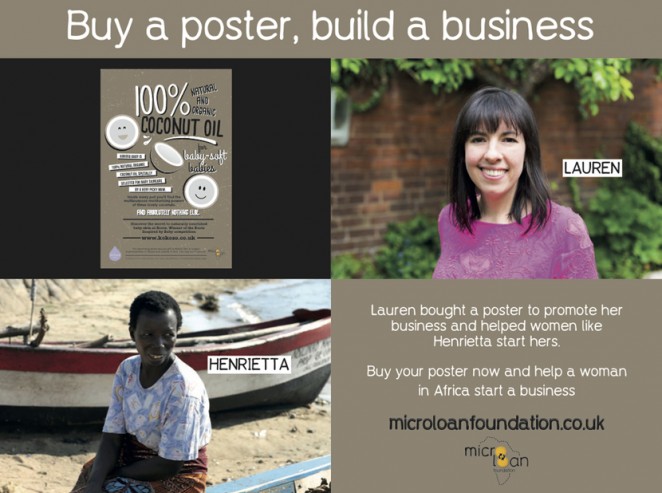