In most industries we take a lot of the modern-day techniques for granted. What if we told you they all come from years and years of care-free experimentation?

Video editor and filmmaker Keir Siewert believes today it is becoming increasingly harder to take risks – unless you're on your own dime. He dreams of a world in which creativity and commerce are not mutually exclusive, and damn if we agree with the man down here.

For this Member Spotlight we are learning to know a passionate filmmaker with ardent ambition and genuine love for his craft. 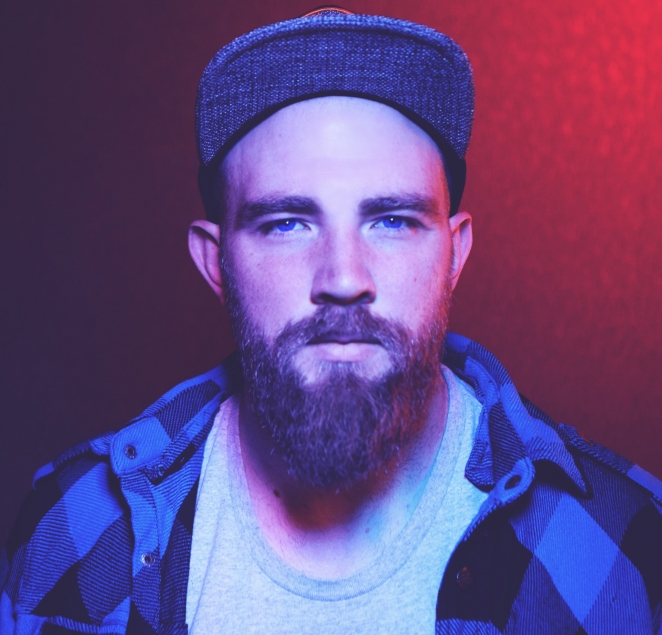 I’ve always been a huge cinefile since I was a kid and I used to watch Westerns with my father. But I also really got wrapped up watching MTV and became really obsessed with the music video aesthetic of the time. So when I got out of Uni I just started messaging bands and trying to get anyone I could to let me direct a music video for them. One band led to another and that’s how I started freelancing. That led into all sorts of other jobs and interesting opportunities. 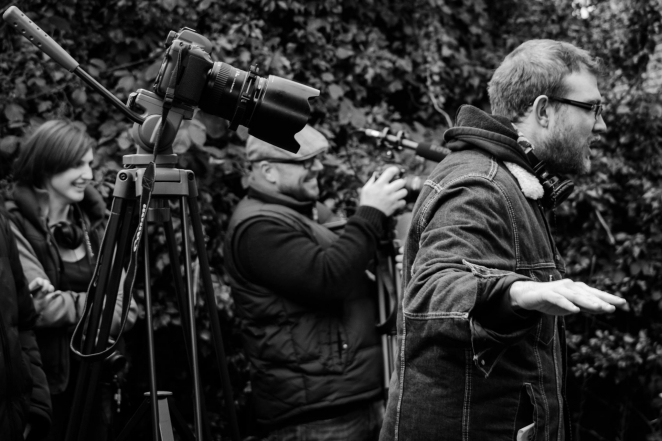 I’m based in London, I move around a lot. I’ve worked both as an in-house guy and as a freelancer. I like to try and keep a lot of irons in the fire and keep the work varied as much as I can. At the moment I’m working on a couple of film projects with a couple of production companies and I have a couple of new music videos coming out. Me and my Wife/Creative Partner recently created a segment for a Horror Anthology that was entirely shot in lockdown. So keeping busy. 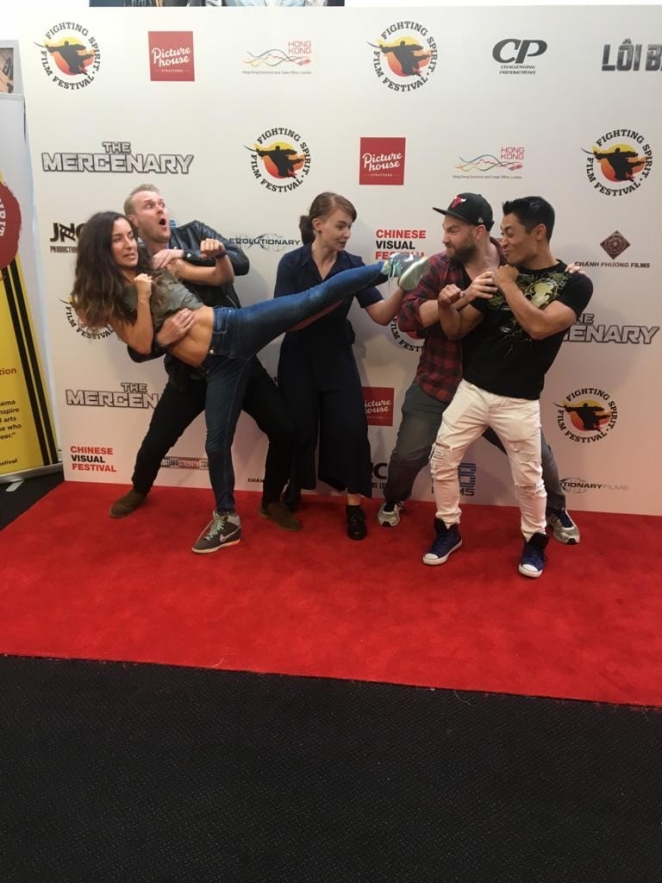 I think I’d be a writer. I always say if I suddenly were to go blind or in some way be physically incapable of making videos I’d probably try writing. It’s very hard for me to imagine not being part of a creative industry in some way. There’s a little part of me that always has the ambition to someday write a novel. 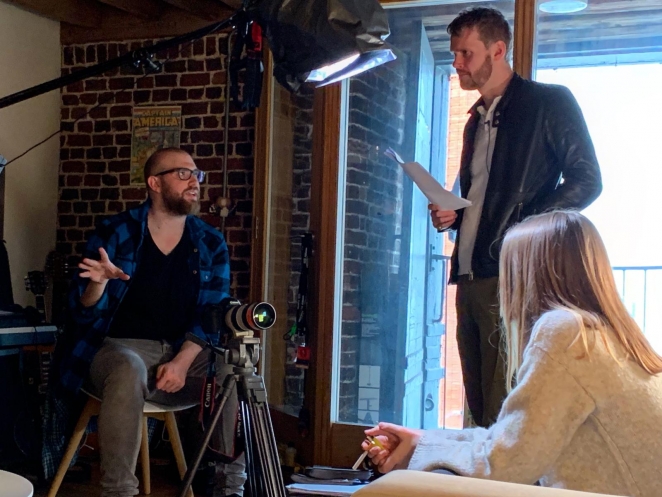 I think research is a big thing for me. That’s the way I get inspiration, by looking at stuff I admire, pulling it apart, and trying to figure out how it works. I did a degree in Film Studies and you learn so much just from understanding the process of how film language was built over time through experimentation and discovery. We take for granted how we’ve learned to interpret visuals, but all of that comes from over a 100 years of accumulated cultural knowledge. And all of that drives how I try to approach visual language in the things I make. 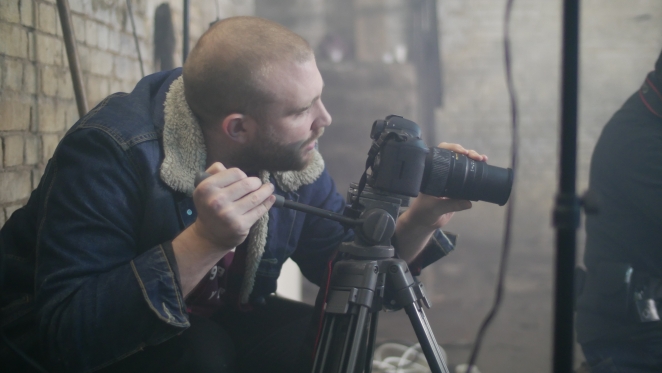 Hugely, I wouldn’t have been able to do what I do even 20 years ago. The invention of high quality affordable digital cameras to industry level editing software. What used to be the gatekeeping of prohibitive equipment costs have been largely erased and the means are far more within reach to the masses. When you think of how much of our daily life we are taking in video content, whether that’s through social media, YouTube, new articles or streaming platforms, video has never been more omnipresent than it is now. 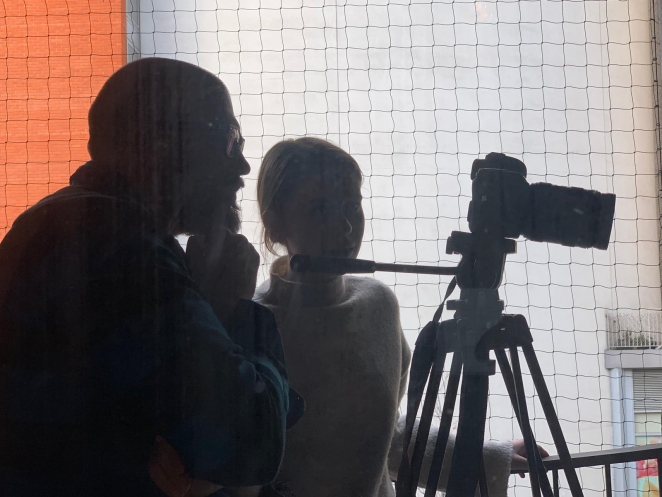 Passion. I get excited at the idea of getting to do something new and creative. It’s actually one of the reasons I took up photography, it was so I could get a fun creative hit, because I’m always wanting to shoot something or make something.

I’m never at a point where I’m not looking for the next thing I can shoot. 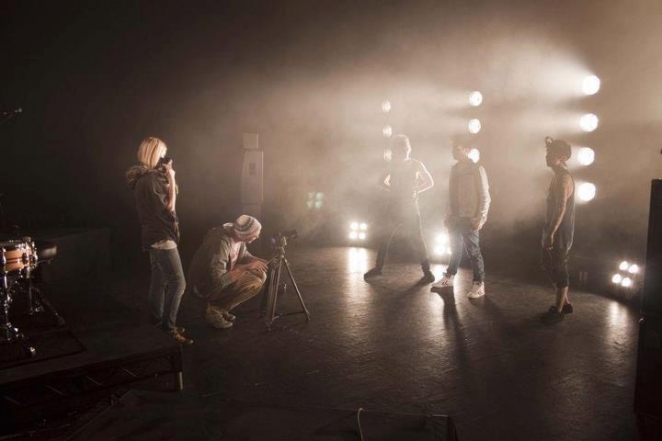 My horror short film RETCH which ended up being a huge success for us, touring around in the world, screening at over 30 festivals and winning best horror short at Cinefantasy last year. It was distributed recently through ALTER and it’s been opening up a lot of cool opportunities. 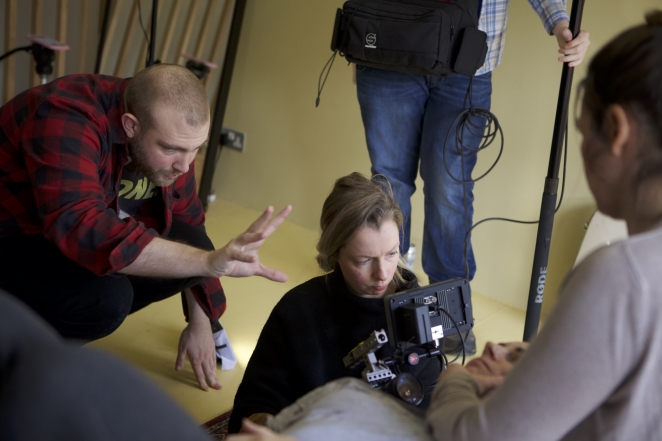 Just go make stuff. I’m a great believer that you have to go, get your hands dirty, make some stuff that’s bad and that you’re disappointed by and then just keep getting better. Failure is the best teacher and way to keep improving is to have work you can keep improving on. 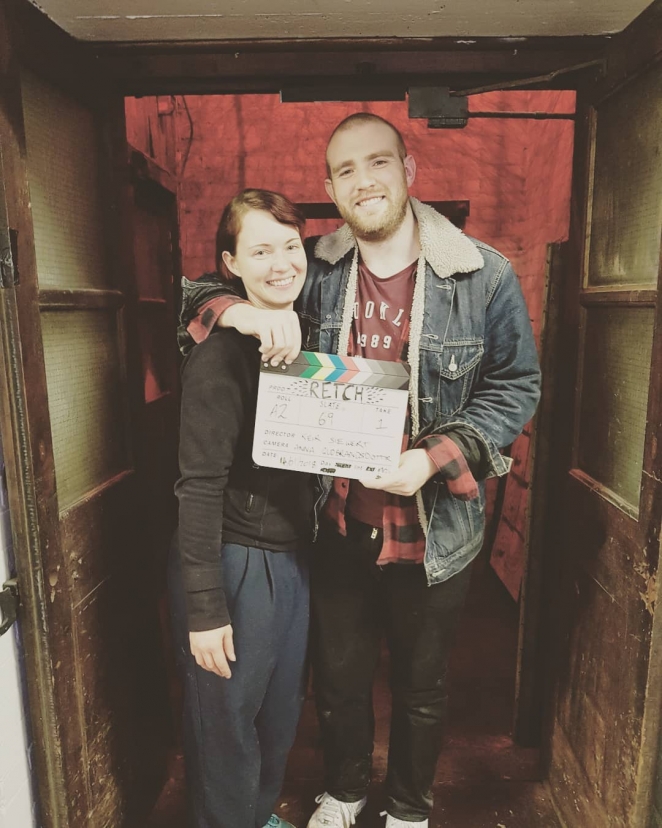 More openness to creative or challenging ideas. I think there’s a lot of people who look at video purely as a template format where they want to drag and drop recognizable and repetitive concepts. That’s always the challenge, wanting to strive for something a little bit more untested.

But I think every creative runs into this problem. The people holding the purse strings want to minimize risk so the places where you get to experiment are usually on your own dime. It’s understandable, but I would love to get a place in my career where those two things, creativity and commerce, aren’t mutually exclusive.

Love for nature, capturing the moment and finding the beauty in how things look. This is the drive that guides Ben O'Brien, freelancer in Somerset, former animator and now a hardened 15-year illustrator. Though it may not seem like it, Ben's...