Why do we work? That is an existential question many of us undoubtedly ask ourselves on days like today when Kidderminster has the sunny glow of the Mediterranean and all we want to do is retire to a hammock in the back garden and listen to the world turn.

For many people, it’s as simple as “working to keep the lights on,” which is becoming depressingly literal for thousands of us in recent months. For creatives, however, there is always that added spark to consider – because our work gives us the incentive to create and share those creations with the world.

Working for the bad guys 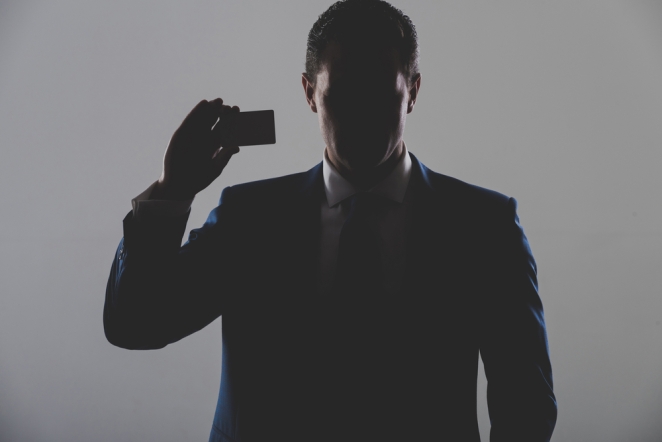 As a freelancer for over a decade now with a reasonable reputation, I’m lucky enough that I get to pick and choose my clients, but it wasn’t always that way. Back in my early twenties when I was still struggling to make enough money to cover my rent and my social life, I’d generally accept just about anything as long as it paid and did so reliably.

These were the wild west days of copywriting when keyword-stuffed content was very much the order of the day. I honestly lost count of the times I needed to stuff ridiculously specific phrases such as “beautiful bi-folding doors” into pieces of completely asinine content and I couldn’t be happier that the world has moved on since then. Indeed, I have no doubt that many of the clients I took in those early days were (to put it bluntly) shady as f**k.

But the young workers of today are more aware and more awake when it comes to ethical concerns. Indeed, new research reveals that ethical concerns are now a critical deciding factor behind where Brits choose to work, led in no small part by recent events in Ukraine.

According to the latest analysis of 2,000 UK employees from research, measurement and evaluation consultancy Sensu Insight, factors such as businesses’ reaction to the ongoing Ukraine conflict has contributed to a major shift in how staff view their employer, with nearly a third of employees (31%) aged 18-34 now more likely to work for a business that took swift action against Russia.

Tellingly, a further 18% also reported being less likely to work for a business that took no action against Russia following their role in the conflict. A further 7% of respondents reported that they would go further still, either actively looking to change jobs, or have already resigned their role, as a direct response to their current employers’ inaction relating to Ukraine.

Looking at evolving employee attitudes to work more widely, Sensu Insight’s latest Employer Brand Report reveals that pay is naturally still a crucial concern for younger staff amidst the ongoing cost-of-living crisis, with 50% of younger employees reporting that insufficient pay, or pay that does not align with their expectations, would stop them from working for a business.

However, ethics are also playing an increasingly critical role, as evidenced by more than a third (35%) of employees reporting that a poor ethical track record would make them reconsider working for a business – a bigger barrier than poor leadership (26%) or lack of growth (16%). A further 23% reported that a lack of gender parity in pay would persuade them to consider leaving their current role, and poor workforce diversity was also cited by one in six respondents (17%).

So, what does this tell us? Essentially, it tells us that the graduates so today will base their employment decisions on far more than just pay and benefits. Employers need to wake up to the needs of this younger generation and a revolution in employer branding is likely to follow.

Personally, I think it’s a necessary shift, particularly in a landscape where so many of us are worried about our finances. Putting such concerns into perspective and looking at the big picture is never going to be a bad thing. I might be saying this from a position of privilege but if I could somehow reach through time and tell my arrogant 21-year-old self to think a little more about what kind of work he was accepting and who he was accepting it from, part of my likes to think he’d listen.