Rewriting the rules of advertising

As a general rule, people don’t like rules. Especially when it’s a rule telling them not to do something. It’s our natural instinct to push the red button and rebel. Could this explain the negative reaction to the new rule against harmful gender stereotypes from the Advertising Standards Authority? From ‘unworkable’ and ‘draconian’ to a gut-wrenching ‘disappointed’, some have implied it’s the industry that has actually been harmed by the new regulation.

In the unfolding debate, one of the biggest criticisms of the new rule was, ‘Where’s our sense of humour?’ Using stereotypes is all just a bit of harmless fun that doesn’t actually influence the way people think or act. But in an industry that is entirely founded on influencing behaviour, this is either an admission that we should all be out of jobs, or a serious underestimation of the power we have.

To be clear, this rule aims to put an end to the stereotypes that can limit someone’s life both personally and professionally, resulting in negative consequences for them and wider society. So why has something that aims to do so much good been perceived as something so bad?

So, in other words, this must-not rule:

[Advertisements] must not include gender stereotypes that are likely to cause harm, or serious or widespread offence.

[Advertisements] can include refreshing depictions of all humans doing all kinds of things that are likely to cause acceptance, or genuine or widespread open-mindedness.

And a list of depictions that aren’t allowed, becomes a springboard of possibility…

Scenarios in ads likely to be powerful thanks to the new opportunity include:

An ad that depicts a man sharing the responsibility for the upkeep of his own home or care of his own children.

Just imagine. We can be free of all those cliché ads with mums-come-maids that we’ve seen a million times and create something new. The millions of men who are able to clean or don’t need to seek expertise to look after an infant will finally be given the attention and respect they deserve. There’ll be less stigma involved for men who choose to stay at home or women who choose to work. And people might feel more comfortable living their life depending on their own skills or desires, rather than aspiring to an unattainable image of the typical nuclear family they’ve been so used to seeing.

An ad that depicts any person failing at a task regardless of their gender e.g. a woman struggling to change nappies; a man parking a car.

Aside from being outdated, self-esteem-lowering and entirely inaccurate, accrediting gender as the cause of a particular failure could be a missed opportunity. What if instead it’s the fault of  the current product or brand they’re using? It’s a chance to hero whatever you’re selling to save the day and reflect the current lifestyles of the audience you’re selling to.

Where an ad features a person with a physique that does not match an ideal stereotypically associated with their gender, the ad can imply that their physique has absolutely no bearing on their success or social life.

Casting agencies, rejoice. We’ve already begun to make great strides in casting outside the size-six box. But we can throw the net even wider. Hey, maybe we could even choose the talent for their talent instead of their appearance? All those gifted actors, models or even underused stock photos can finally have their moment to shine.

Think of all those brothers who’ve been told they can’t use their sisters’ toy kitchens or all the little girls who gaze longingly across the playground at the boys with action figures. The untapped market is potentially huge. And we could all personally benefit from the work of all those future female soldiers or male carers.

An ad aimed at new parents which suggests that their emotional wellbeing is a priority over looking attractive or keeping a home pristine.

Ok, there are a lot of products aimed at improving appearance or cleaning. But here’s the great thing about emotional wellbeing – it’s a compelling benefit that can be used to sell those products. Instead of keeping up with the Jones’ or trying to look like an Instagrammer, we can focus on the new territory of living life to make you feel better. And as humans tend to have a lot of feelings, there’s a pretty broad spectrum to hit here.

An ad that depicts a man carrying out stereotypically ‘female’ roles or tasks as absolutely nothing to write home about.

Man with a baby? So what. Male vacuuming? Nothing to see here. Human with Y chromosome also able to be a receptionist? No medal needed. Just imagine the possibilities. We could see the other half of the population going about the mundanities of everyday life as if it’s no big deal. Instead of wasting precious seconds on weary looks, we’ll have more time to create original storylines.

In short, it’s not the rule that’s restrictive, it’s the stereotypes. They pigeonhole groups of people and dictate what society deems it acceptable for them to do. A simple rewording can reframe these guidelines, not as imposing limitations, but lifting them. And instead of worrying about all the clichéd ads that we can no longer run, we should be inspired about the potential for all the groundbreaking and profitable ads we can make in the future. 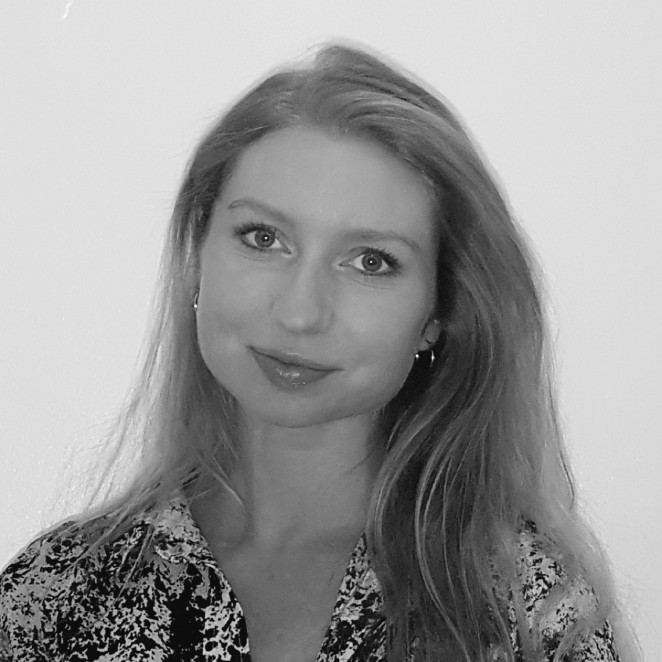 Interesting take on 'Rules' that seems to concentrate more on Stereotypes.

Our agency specialises in destroying received perception because our mission is to convince brands and products that it's OK to sell to older people (in our case Baby Boomers) because they're not decrepit, they're your mum.

However, having said that, in some cases, I think stereotypes and cliches don't have to be bad.

The example I use is Jason Statham. Suppose you're making a film and the lead character is an ex-soldier with issues who is essentially good but has been asked to do bad things in his time and is seeking to change his life. You can either spend 20 minutes setting all this backstory up, or you can hire Jason Statham. The entire audience then knows the character's back story and you can get on with the plot.

Similarly, if you only have a limited amount of time to convey a message in a situation such as advertising, rather than trying to explain the backstory, you can hire cliches and just get on with presenting the proposition in the most compelling way you can.

We are all prejudiced because we're human. The key is to engage with that pre-determined assessment and use it to help with communication. Unless of course, the communication that you're trying to convey is that's it's OK to be ordinary.

But then, when did that ever sell anything?