Coca-Cola has built some iconic and memorable advertising campaigns over the years and has certainly spread the festive cheer in regards to Christmas.

From now until the end of the year, Coca-Cola UK has reintroduced its zero sugar Cinnamon limited edition bottles after last year's roaring success. This will continue in line with Coca-Cola's efforts to focus its marketing on diet products. 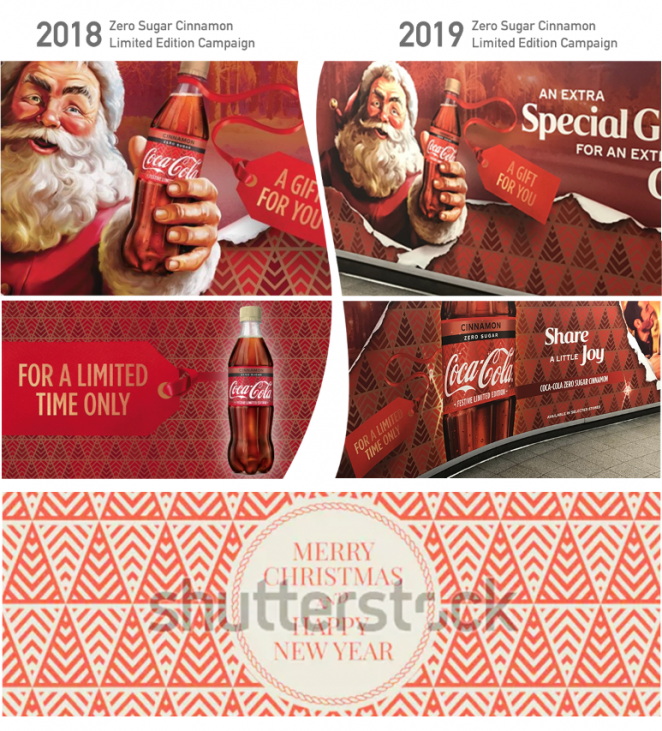 I might be missing something here but the ad campaign and packaging for the ‘limited edition' bottles hasn’t changed from that of 2018. For me, it doesn’t feel so limited anymore.

Generally, I’m not keen on using illustrated stock images, but Coca-Cola loved the 'Shutterstock-patterned image’ used on last year's campaign so much it’s back again this year.

In contrast, back in 2015, the brand came up with an ingenious idea and again a limited edition concept was introduced... coined the 'bow bottle' across the UK, it was widely known as the ‘gift bottle' across the rest of the world.

Simply, a bottle of Coke that transformed into a decorated bow. This turned out to be a unique attention grabber and sold more than 115 million bottles worldwide. 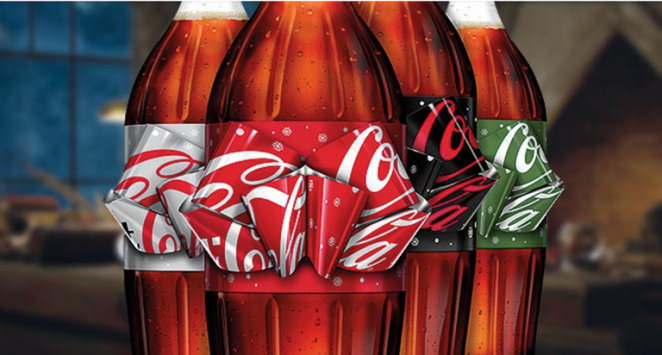 Limited edition products drive desire and show a unique side to a brand. By recycling last years UK campaign and not innovating the 'zero sugar Cinnamon' offering seems to show a lack of creative imagination.

Every year, big brands are keen to maximise their marketing spend, investing huge sums of money into their Christmas advertising, especially focusing on product campaigns.

Finally, taking into account the USP of 'zero sugar’ sparkling beverages and product innovation which I'm sure is all part of Coca-Cola's strategy moving forward, surely gives more reason to raise the bar over last year's campaign? Or, maybe not, it seems.