There's brave and then there's bold. This short ad by Shift Engage and ALULA Animation Studios probably has a bit of both, with a pinch of genius here and there.

It is a proven #fact that chickens cannot fly. Well, not in real life, they can't – but in cartoons, especially those with an underlying Looney Tunes vibe? They sure can. Though one thing or two may go wrong in the process, and a chicken may end up straight from the stratosphere into someone's plate. What can we say? It happens all the time!

Today we are getting Behind the Idea to learn more about such an irreverent and incredibly funny campaign from some time ago, one in which Shift Engage chose to literally roast a brand mascot to aid a relatively small player in the frozen foods market. And we think they pretty much nailed it.

Big Brother Chickens is a relatively small player in the local frozen foods market, and they wanted to drive awareness primarily, and sales secondarily, to increase their market footprint, using effective creativity to leverage a limited budget. The client gave us an open brief to provide them with an execution to achieve this objective.

With the brand mascot already in place in the logo and name, this gave us a solid foundation from which to direct the creative concept. We also knew through our media team that cinema advertising is one of the most engaging channels in the market, with a captive seated audience primarily focused on the screen. This insight also informed us that an execution in this channel needed to be entertaining rather than informative, which coupled strongly to the brand awareness objective. In the brainstorm, a question arose as to what happened to the old ‘Looney Tunes’ short animations that used to precede the trailers/movie, and this was immediately decided as the right direction to follow. All we needed to do was write and storyboard the script to achieve a modernized cinema animation. 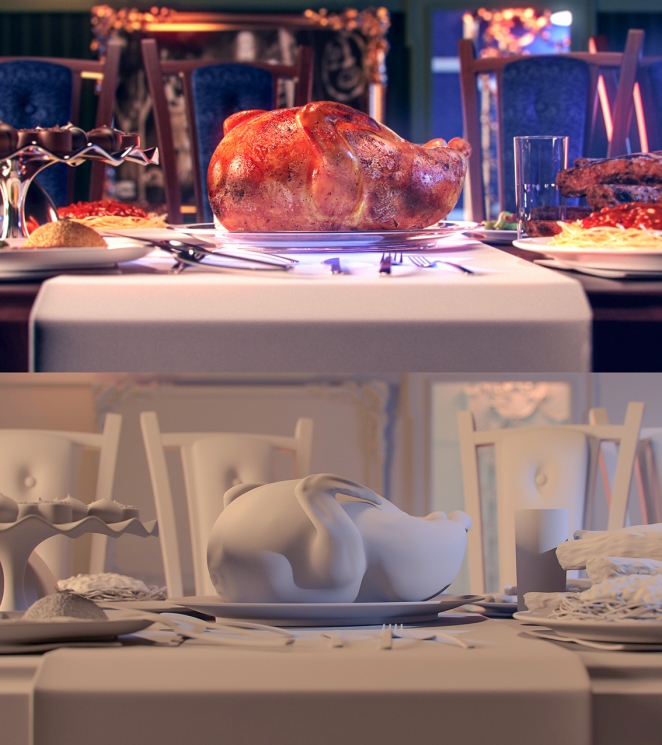 With the direction in place, we than had to characterize the brand mascot. We needed to give him attributes that resonated with the Zimbabwean audience, and a situation that contained conflict, action, humour, and a twist. The reference frame within which we were conceptualizing allowed us to explore the ludicrous, physics-breaking world of the old-timey animation style – such as a giant red balloon in space as our launch platform. All of these considerations allowed us to create a cinematic execution, with a strong character, and a surprising plot arc, all within 60 seconds. 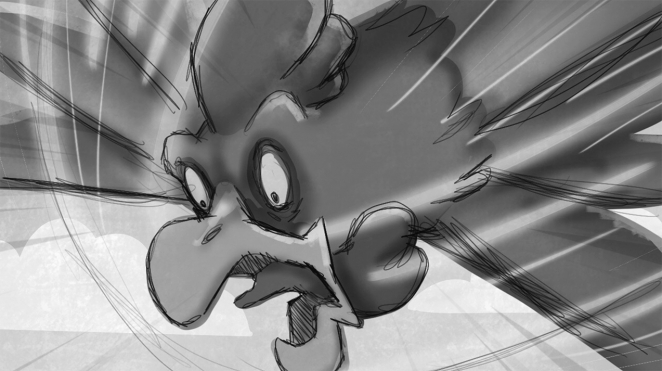 The production house, Alula Animation, made the process quite simple where the longest time was actually spent deciding on the final character design, and the biggest challenge was animating his feathers, where we eventually decided to go with fur as a workaround.

All first-time viewers were initially shocked by the eventual fate of our brave rooster, to the point that the shock value actually brought out the laugh we were looking for, which is very much in line with the vintage style of animation we were emulating. 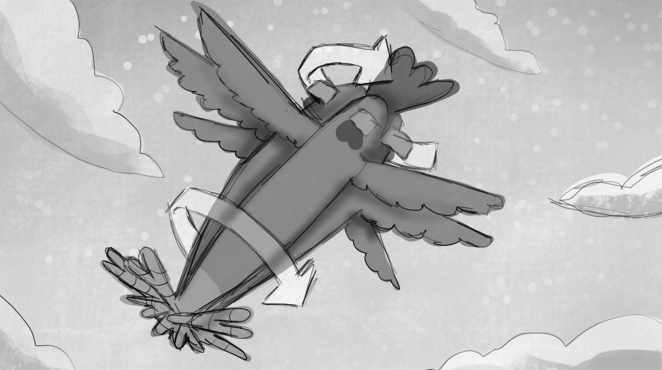 The driving point of this execution, and the planned follow-ups, is that Big Brother Chickens is a viable option over the alternative brands the consumer is used to, where we are pushing the consumer towards product awareness and trial.

In Zimbabwe, price-point is the main driver towards purchase of frozen chicken, where Big Brother is always priced competitively, but was losing out on sales due to secondary brand loyalty. The consumer simply wasn’t exposed to the product in the media, and the cinematic campaign aims to raise the product above the white noise of the competing brand messaging, which was all informative, rather than entertaining. 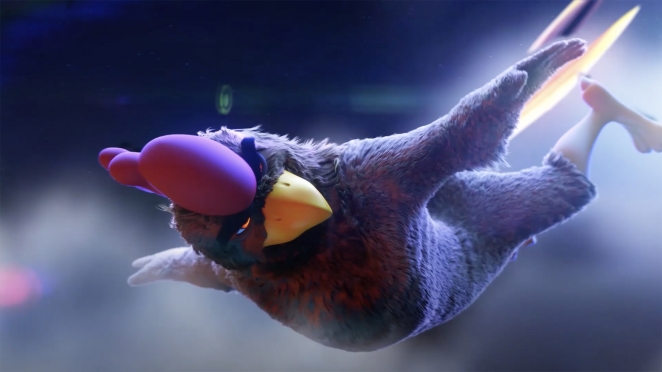 The fact that the messaging aimed to entertain to raise awareness, rather than push the USPs of the product, as all competing brands were doing. 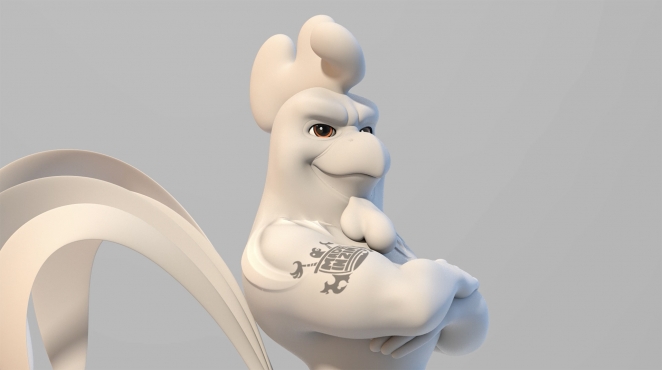 Firstly, we want to generate the awareness, which will then drive sales. We also aimed to make the execution as standout as possible, so as to inspire conversation and dialogue outside of the channel, which in turn would drive earned media. We want this brand to be perceived as that fun, brave guy in a sector filled with flat, sterile suits.

Stay tuned for more adventures of our Big Brother Rooster. We heard he’s going ‘full monty’ in the hen house – and it’s going to be explosive. 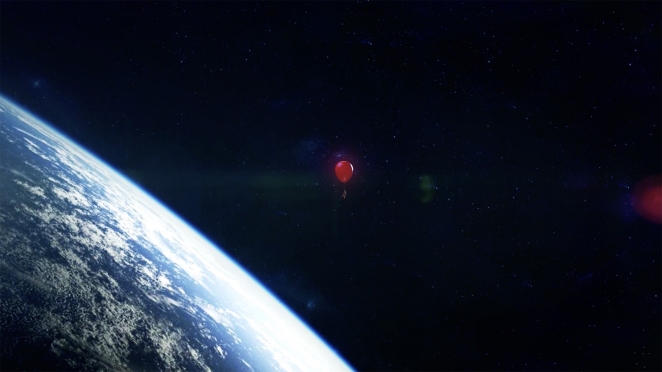