Wikipedia hunt for the sound of all human knowledge | #MediaMonth

The Wikimedia Foundation (the nonprofit behind Wikipedia) is launching a contest to find the first-ever ‘brand sound’ for Wikipedia and Wikimedia projects. The contest, “The Sound of All Human Knowledge,” encourages people from all over the world to submit different ideas for its new sonic brand.

The primary use case for the sonic brand will be for identification of Wikipedia or Wikimedia content across audio visual and audio-first settings, including, for example, voice-assisted devices.

Sound logos, also known as sound trademarks or sonic logos, use a short collection of sounds to represent a brand in audiovisual and audio-only settings. They’ve gained popularity alongside the rise of audio technology globally, with the number of active voice assistant users growing from 544.1 million users in 2015 to 2.6 billion users in 2021. 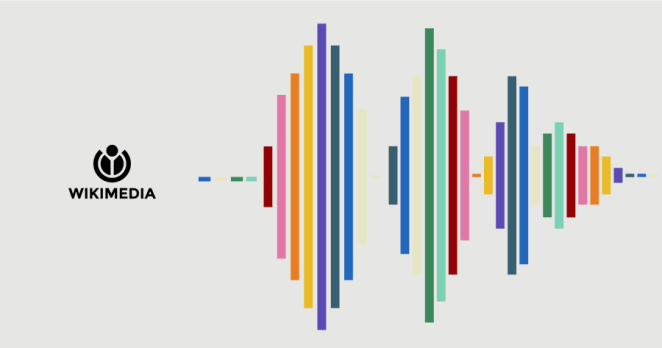 Wikimedia projects increasingly power other websites and general knowledge queries on voice-assisted devices so a sonic logo will help ensure listeners know when they are accessing knowledge from Wikipedia or Wikimedia sites anywhere online.

“As people encounter knowledge from Wikimedia projects in new ways, the Wikimedia brand needs to be present in new formats,” said Zack McCune, Director of Brand at the Wikimedia Foundation.

“The sound logo contest asks participants to consider, what does free knowledge sound like? We built a contest that aims to answer that question while reflecting the collective wisdom of the crowd ethos of the Wikimedia projects and movement.”

The contest was designed by the Wikimedia Foundation in close consultation with the Wikimedia movement, the volunteers that write and edit Wikipedia and Wikimedia projects.

The contest models previous logo contests run by volunteers, including the 2003 contest that identified the earliest version of Wikipedia’s puzzle globe. By inviting global participation, the contest aims to reflect the open, collaborative spirit of Wikimedia projects and the free knowledge movement.

“The sound logo contest builds on a tradition organizing both global photo competitions and visual logo contests in our movement and brings Wikimedia branding into a new landscape: sound,” said Lodewijk Gelauff, one of the initiators of the global Wiki Loves Monuments contest and one of seven Wikimedia contributors on the contest’s selection committee.

“A sound logo for the Wikimedia movement is long overdue. We’re excited to bring our own knowledge together with expertise in sound to finally identify, with the movement, a sound logo that represents us and connects Wikimedia knowledge across platforms.”

Submissions are open from now until 10 October at soundlogo.wikimedia.org. Contest submissions will be reviewed by a selection committee of seven Wikimedia volunteer contributors alongside five sound experts and a musicologist assembled by MassiveMusic. 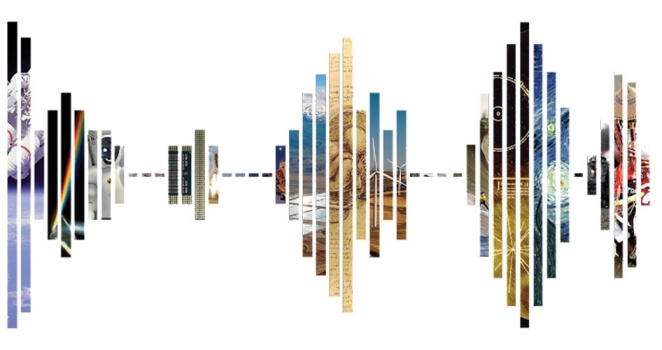 The committee will combine their expertise to narrow down submissions to ten sounds that can be easily recalled, adopted across audio settings, and reflect the Wikimedia movement’s values. These ten sounds will then be open for voting to select the final winning sound beginning 29th November.