It would be hard to define the AstraZeneca rollout anything other than a small disaster.

The pharmaceutical company that was deemed the saviour from the all-mighty Covid blight is now going through a substantial PR crisis, with fake news popping up here and there, and even vaccine doses and passports being sold on the Dark Web. It is a mess.

And it all started from a series of fake news in Italy, a bandwagon on which media were quite eager to jump straight away. 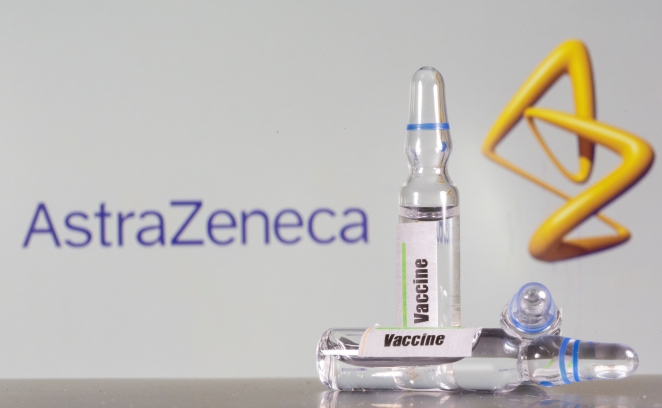 It happened that a teacher in Piedmont received a jab for the AZ vaccine just around 10 days ago. The woman died shortly after, leading to widespread panic in the nation about whether AstraZeneca was safe or not, and similar pieces of news (with fake correlations and assumptions) being released everywhere.

Little did it matter that the WHO and AstraZeneca themselves have stated that there is no known correlation between the vaccine and blood clots. Once the news was out in the open, vaccine rollout was halted across many European countries, and more and more news or questions started popping up about AstraZeneca.

Fake news on AstraZeneca are just the tip of the iceberg of a disastrous campaign.

It was pretty much the lowest point ever reached by the Anglo-Swedish manufacturer after admittedly a disastrous campaign on the vaccines themselves. Right there in Italy, AstraZeneca was also accused of stockpiling vaccine doses instead of distributing them – in a country which has experienced shortage of vaccines the very week they were released. Again, little did it matter that the stock was already destined to Europe – people were already believing that the company had been hiding them away from citizens, for some very unclear reason.

Outside of Italy and shortly after the fact, the US has also questioned the efficacy of the vaccine by claiming that the data used to determine its success rate was obsolete.

If that is not a disastrous rollout, I don’t know what is.

KFC is a master in handling PR crises. We talked about this and more incredible campaigns in our article on crisis management.

How did the company react to these false allegations?

Once trust in your actions has been undermined, it’s pretty difficult to clean your reputation in the eyes of the public. AstraZeneca did what any other brand would have done: they denied that any of those voices were true. But panic had already spread, and no matter what the company may say now, people are increasingly wary of this vaccine and its actual safety.

There is no denying that the AstraZeneca brand was handled quite poorly in this regard. Science is already quite difficult to communicate to the general public, and AstraZeneca did no real effort to make things easier in such an unprecedented situation. You would think that denying all false allegations is enough, but you can easily see why that may not be necessarily true. People in Italy are still panicking, and the fake news train has departed now. Those wanting to undermine the credibility of AstraZeneca have all the power to do so, by leveraging what the public ignores to build their own narrative.

In this matter and context, you can argue that AstraZeneca lacked transparency. The best way for the company to protect itself was to avoid relying on middlemen and media, reaching out personally to the public as a pharmaceutical brand, perhaps through an awareness campaign or a specific awareness partnership with the government.

Of course we know that the public isn’t particularly receptive when it comes to the language of science. Alas, we will never know if this case would have been different. 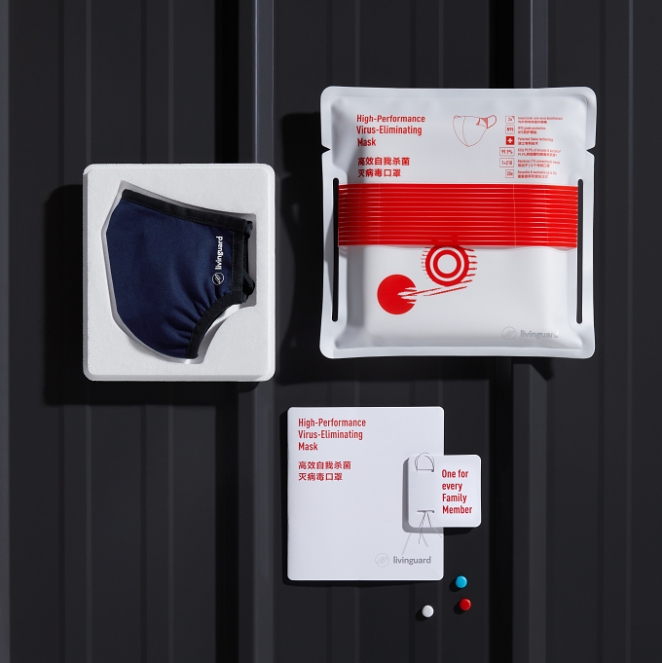 What Brands can learn from the AstraZeneca response

Clearly AstraZeneca is a manufacturer, not necessarily a brand in the most literal sense (though they do list purpose, values and such and such). Still, this story shows the importance of building, nurturing and developing a brand. It doesn’t matter that the company helped with hundreds of thousands of Covid-19 tests last year, nor that it distributed an even larger number of face masks in early 2020 – that reputation was not maintained, and the public was wary of a random pharmaceutical giant stepping up as the saviour of us all. Especially in this age, when conspiracy theories and fake news are more widespread than ever.

We now know the consequences of that.

It’s hard to imagine that AstraZeneca didn’t see this coming, but to an extent, we can say that’s exactly the case. With growing concerns about the safety and efficiency of the vaccine rollout programmes, AstraZeneca sat back and focused on distribution, expecting the public to just buy into whatever narrative they were (not) selling.

The best way to defend your brand against fake news is by monitoring your online presence constantly, especially if you’re such a public company. Somewhat cynically, I know for a fact there will be people out there who have been waiting for such an event to spark doubt in the general public. Brands should spot trends as they rise and address those concerns before it becomes too late. Fake news and concerns on the presumed dangers of AstraZeneca have been going around for a while, but it wasn’t until someone died that the company issued a public statement. And not even a much effective one at that.

With consumer trust decreasing at record rates as soon as a PR crisis is in place, brands should always aim for transparency and honesty, focusing on their brand value and being ready to appoint a response team to spread awareness in the public if needed. Now take a look at AstraZeneca’s Twitter page and try to spot anyone replying to the community’s comments. No one? Didn’t think so.

I have zero doubts that the AstraZeneca vaccines are safe. Sadly, people like me seem to be decreasing in numbers by the day.

And guess who we will blame, when a 4th lockdown comes knocking at our doors?

I find the premise of this article quite naive in reality. While it is most certainly true that brands can very much make or break themselves with a poor response to public perception, Astrazeneca is not a clear example of this particular lesson.

Pharmaceutical companies are massive wealthy Giants. The sums of money involved in their businesses are absolutely vast. This has always been the case even before the pandemic. Indeed working in pharmaceutical advertising is one of few places left where there is still a lot of budget, unlike traditional above the line advertising and more famous consumer brands (who have suffered considerable economic downturn by comparison). So with a sector that even makes the oil industry look quite meagre by comparison for financial clout, pharmaceutical companies are also very competitive with each other for that same fact. Indeed, they can be quite ruthless as is the situation between any rival forces when it comes to money. The type of industrial warfare opposing companies could wage upon each other within the pharmaceutical world would be quite something. So for example, rival medical brands would delight that Astrazeneca might have problems rolling out their own vaccine, so much so it would be in their interests for negative news stories to come out -especially say if Astrazeneca was priced so much more competitively than other vaccines (like Pfizer for example). Perhaps this would much better explain why such a small insignificant little story in Italy could manage to gain so much traction -because it had some rather negative help and pushes along the way.

That is just the financial aspect that has so much more substance than any so-called poor brand response.

Then there is the other greater context of the politics that are surrounding vaccines right now on a global basis. A lot of political leaders and parties are struggling to retain their positions during this pandemic and vaccines are extremely touchy subject. Again there is also a lot of money involved between each international economy regarding vaccines. So in a adverse and horribly ironic way, it has served certain European states to actually deny vaccines to their own population. The vaccine war was already in play and Astrazeneca has just proved to be a tool in this battle.

So ultimately as I think we all agree, the Astrazeneca vaccine is not really the problem here -or even it’s so called response as a brand. But to pedal the fake news of blood clots clearly has served a much bigger picture and agenda than has been recognised in this article.