Creatively devised by Ogilvy Italia and inspired by real-life stories from the trucking community, the spot shows that no matter what happens between two people, there is always room for love and respect. Blending humanity and empathy with a cinematic style, Federico utilises the imagery of road-trip movies and independent British filmmaking to create a sense of poetry between the dual narratives.

The ad follows two brothers (played by the same actor) who reflect on their lives as they drive their trucks along an empty road. Both have had entirely different experiences in life, having met a fork in the road that separated them for many years.

To truly capture this sense of humanity in the advert, Federico worked with production company Section80 and spoke to real life truckers about their experiences on the road. Having heard one driver explain that they learned more values from the roads he travelled than any book he read, Federico combined the power and beauty of these values with his own childhood experiences of living in a small Italian town with a strong trucking community.

Not only are there two narratives in the advert, but two different time periods. To reinforce this distinction, Federico established a filmic style unique to each. For the opening and closing scenes set in the present day, Federico created clear, linear sequences that focused on the acting of the two characters.

Once viewers are transported to the brothers’ memories, however, the notion of the ‘two sides of the same coin’ becomes apparent, as the camera flips between one brother to the next. This was achieved by rotating the camera during each scenario using a Steadicam and 360 rotation rig – also reinforcing the sense of a stream of consciousness from the brothers.

The campaign was shot in July, following the easing of lockdown in Italy. Having created the YDA award-winning short film ‘Learning From the Wind’ in lockdown, Federico was acutely aware of how to work within restrictions and the rules of social distancing.

We caught up with the director himself to discuss the project, its message and how he was able to take such road-weary stories from real truckers and weave them effortlessly into the narrative. 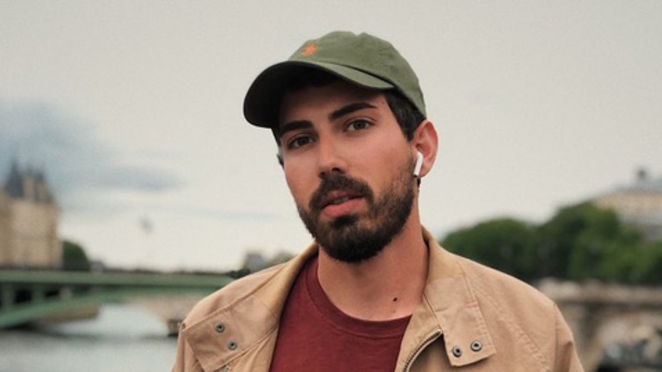 The initial brief from the client and agency was to create a film that redefined the style of IVECO. The brand always liked to tell stories with humanity and empathy, and to explore the real life of their customers and the trucker community.

How did the initial pitch / brainstorming phase go?

I was very fascinated by the imagery of truckers and their life on the road. When I was a child, I used to live in a small town in the South of Italy where there’s a strong culture of truckers - thanks to the wide spread of the agricultural industry. The imagery also reminded me of many road trip movies and English independent films I’ve always been fascinated by. I’ve always thought there’s a lot of poetry in their life.

Production company Section80 and I spoke to real truckers to explore and understand their life, asking them a bunch of weird questions over the phone. One of them told me that he learned more values from the road he travelled than from any book he read - the first spark to develop this film came to me in that moment. I realised how beautiful and strong the roots and values are for people who mainly spend their time experiencing the road.

The agency gave me the freedom to create scenes based on the research and interviews we did with the truckers. Once we got enough information, I started working on all the different scenarios. I wanted to make them unique and unexpected, so we created a narrative structure which allowed the film to have ups and downs in its flow, alternating dramatic moments with funny, unpredictable scenes.

What’s the main message of this campaign and why does it matter? 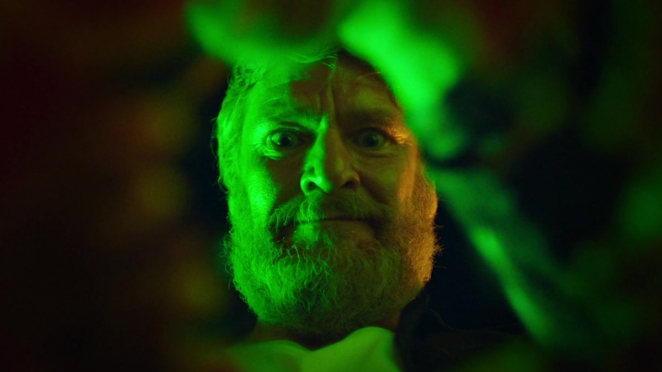 The film leans on family values and asks the viewer to think about their siblings and close relatives. Especially now, in this fragile time, we should put aside our pride and issues and reconnect with our values and families.

The film has two main narrative lines, with the first and last scenes representing the present day. What happens in between is part of the imagination of the first character. For this reason, I decided to treat the two lines with two different stylistic languages. For the scenes set in the present, we have linear cinematic sequences focused on the acting of the two characters.

Once we enter the space of imagination and memory, my idea was to play with the image of the “two sides” of a coin flip. Moving from one brother to the other, this was achieved visually by rotating the camera in each scene whilst giving a sense of a stream of consciousness.

A unique aspect of the film is the style we used to describe the truckers. We worked with the casting director to find an empathic actor. Truckers are usually represented in a rude and rough way. Here, the two brothers are characterised by immense humanity and sensibility, and that was important in order to create a cinematic and authentic story.

Speaking with truckers, I’ve discovered that these people collect many experiences in their lives - that’s the reason why most of them are really open-minded people and sensible when it comes to important themes.

I really loved building the backstories of the two characters, hinting at a family drama in their teenage years. The agency gave me the freedom to really align the narrative with the stories we’d gathered from real truckers, so there were loads of different scenarios we could work from.

I wanted to make them unique and unexpected, so we created a narrative structure that allowed the film to have ups and downs – alternating dramatic moments with funny, unexpected additions. 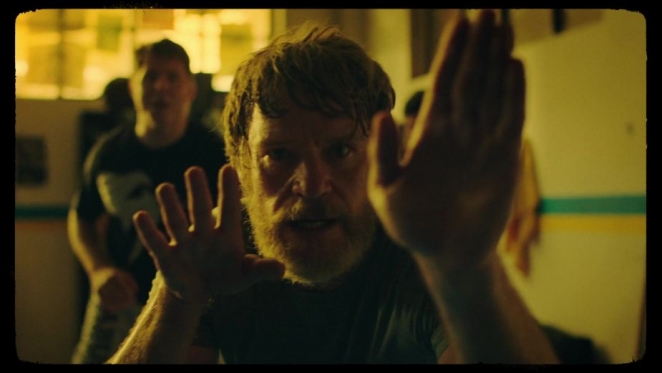 We shot the film in July, after the end of lockdown in Italy. Obviously we had to face several restrictions, especially when filming inside. It was extremely challenging to work in small locations and respect social distancing.

One of the most interesting points during production was giving priority to the haircut of the actor - as he was playing two different roles. We actually organised all production based on his haircut, but I think it was very necessary to stylise the two characters realistically, avoiding makeup effects etc.

I hope IVECO will keep investigating real stories of truckers to inspire their campaigns. That’s the only way to change stereotypes and start thinking of these people deeply and authentically - avoiding the usual cliches. I am sure they’ll keep portraying them with the same humanity I’ve found in my research.

Is it a bird? Is it a plane?... Or is it a talking recyclable carton?

Is it a bird? Is it a plane? Or is it a creative use of animation, with a serious message behind it? The innovative, animated series ‘The Carton Campaigners’ has hit the mark when it comes to explaining why sustainable packaging is key to...