The countdown to Brexit is on and while MPs in Parliament continue to dither over the decision to leave the EU, for others the debacle is proving an opportunity to get creative.

As the UK hurtles towards 31 October, Boris Johnson’s prospects of orchestrating an orderly exit look unlikely meaning a hell of a Halloween is in store.

Brand innovation and design agency Williams Murray Hamm (WMH) has brought the horror show to life in the form of some entertaining window installations at its east London office.

Some of Brexit’s key protagonists have been conjured up to create the full experience with masks donated by The New European Magazine.

“We might leave the EU, but we remain creative."

Nigel Farage gets his own window as Frankenstein, “bringing monstrous ideas back from the dead”, while the zombie horror of Theresa May and her “Brexit deal that just won’t die” are also part of the agency’s living nightmare tableau.

"At Williams Murray Hamm, we usually look forward to Halloween, but this year the scary prospect of a no deal Brexit has turned the annual party into a real life nightmare,” said Wybe Magermans, MD at WMH.

The illustrations were created by Isaac Williamson, who summed up the sentiment by saying: “We might leave the EU, but we remain creative." The agency is welcoming trick or treaters with the promise of “a little something to provide comfort amid the dark horror of the dreaded night”. 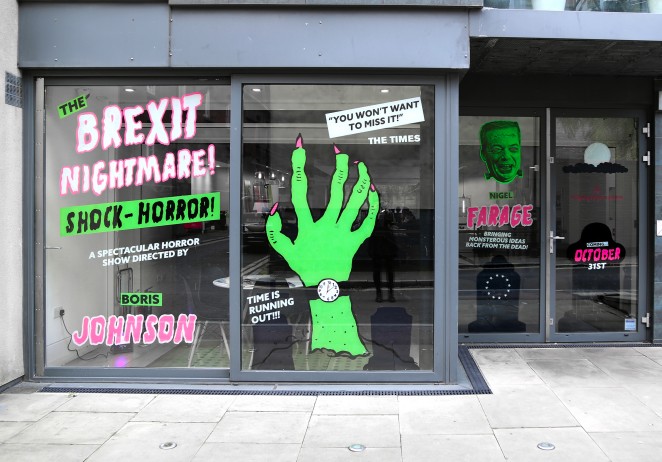 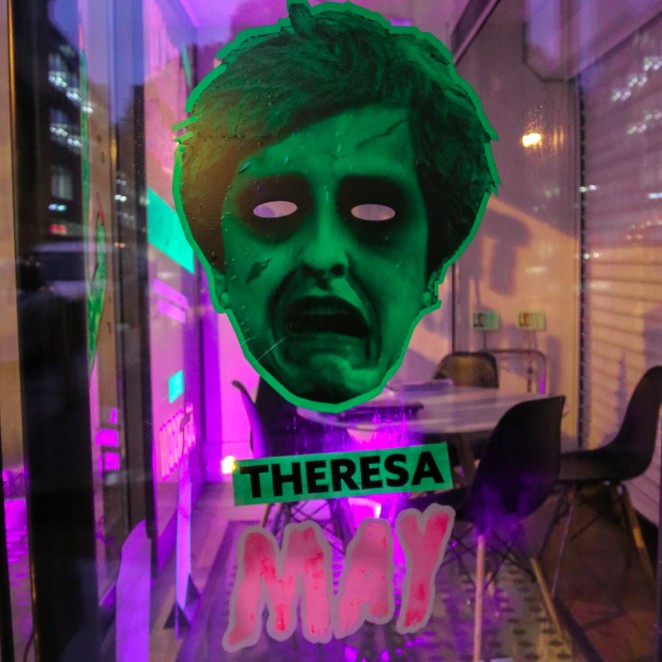 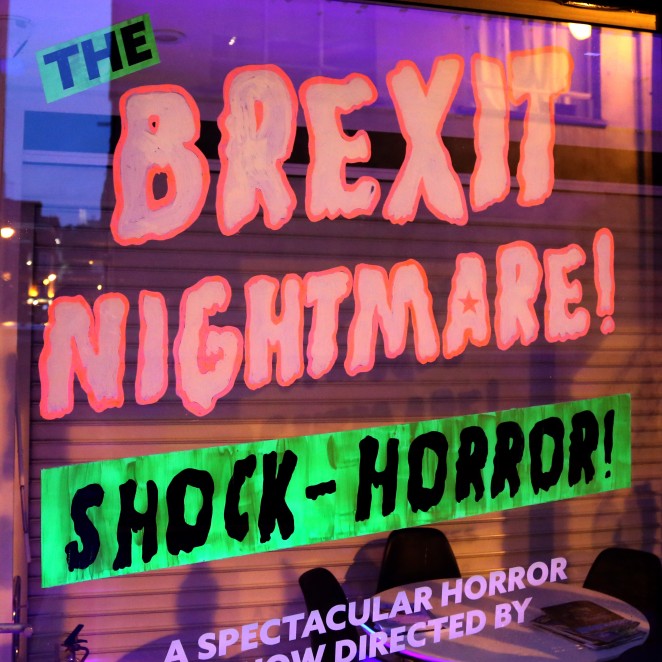