JWT London recently unveiled its news Debenhams campaign for the 2014 Christmas season. Dubbed “Found It,” the multi-channel campaign will run across all touch points, with a much heavier marketing push than in previous years. As well as the TV ad, which is filmed from a child's perspective, with kids spending the night in a Debenhams store searching for the perfect gift, there will be extensive in-store engagements, with creative executions appearing in windows and throughout designated 'hot spots, with gift cards and swing tags delivering over 120 messages. There will also be extensive print, outdoors and digital advertising, and the TV ad will debut during The X Factor on ITV this Saturday night (the 8th of November), accompanied by five second teasers.

Dubbed “Found It,” the multi-channel campaign will run across all touch points, with a much heavier marketing push than in previous years 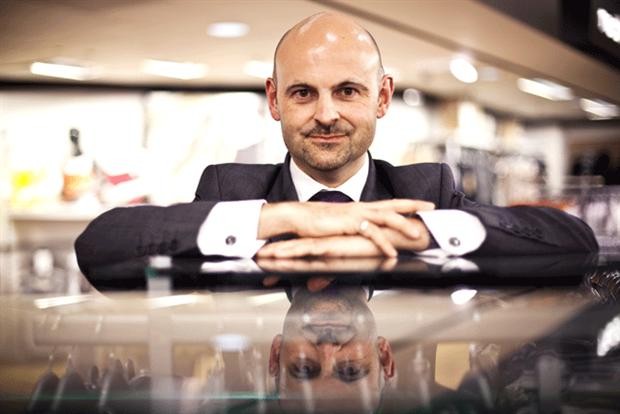 Richard Cristofoli, Debenhams marketing director, said the campaign is demonstrating the breadth of what the store has to offer and how “Debenhams is the perfect place to find your gifts this Christmas.” He adds that the campaign builds on their growth pillars of “Delivering a compelling customer proposition,” and believes that as a multi-channel retailer, it seeks to “Engage with consumers with a multi-channel approach,” with a “Broad campaign, which can play out across all media, paid and owned.” He called the ad (below) a “Sensible investment,” as it cost “About a third of what last year's cost,” and feels the shift from perspective from fashion to gift giving will really resonate with seasonal shoppers. He also says the campaign is “About so much more than a TV ad,” explaining that “It's as much about the outdoor, print, online and social media activity as it is about TV.”

The campaign will also feature in the brand's huge festive push, which includes three million gift guides, and 1.4 million toy brochures, beauty and lingerie brochures distributed as well as an “Online gift guide solution.” Social media activity, meanwhile, will involve consumers being encouraged to use the #foundit hashtag to share their own “Found It” selfie moments via a bespoke site and have the chance to win £1000 worth of shopping and appear on the Debenhams cover wrap of the Metro. The work was written by Kat Thomas and Alex Ball, with art direction from Ronnie Vlcek and Simon Sworn. Carat handled the media and the ad itself was directed by David Edwards through Rattling Stick. 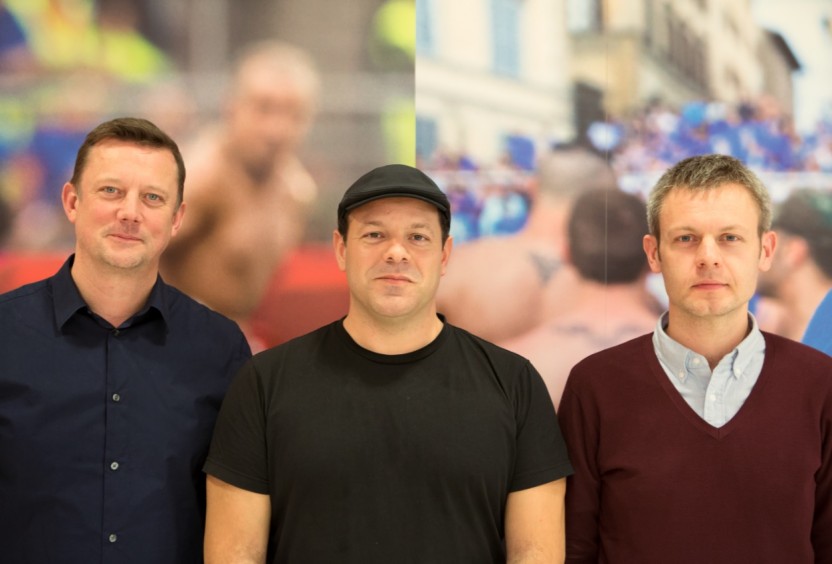 In related news, JWT London also recently announced the appointment of BBH London's Alex Ball and DDB Spain's Fernando Barbella as part of their team, with Ball joining as a senior creative and Barbella taking the role of creative director. Barbella, who will be overseeing the agency's Microsoft business, began his career in 1996, and has worked with clients such as Audi and VW, whereas Ball spent five years at BBH working with clients such as British Airways and Johnnie Walker, and has also worked at Clemmow Hornby and Publicis. Russell Ramsey, executive creative partner at JWT London, said the new hires are “Very talented and very nice people.” and he is “Delighted to have them on board.”

Benjamin Hiorns is a freelance writer and musician from Kidderminster in the UK. He got lost in a Debenhams store as a child, so watching the new ad is something of a harrowing experience.