McCann London kicks off its latest creative for Mastercard (the headline sponsor of The BRIT Awards 2017) ahead of tonight’s event at The O2 in London. The campaign uses the new “Priceless Side of Music” tagline and is based around a “Priceless Surprise,” in which a major star delivers the surprise of a lifetime to a deserving fan and Mastercard holder. It's a bit like Surprise Surprise, only boiled down into three minutes instead of an hour. This year, former Take That crooner and pop bad boy Robbie Williams delivers the Priceless Surprise in the shape of an intimate performance for a fan who thought she was taking part in a documentary. Williams, who last year received The BRITs Icon Award, follows a number of global stars who have taken part in Mastercard’s Priceless Surprises, including Mark Ronson, Ellie Goulding, Kylie Minogue and Mary J Blige.

The campaign underpins MasterCard’s global music strategy to demonstrate the effect music has on people physically, emotionally and culturally, and marks the 19th year for Mastercard as the sponsor of the BRITs, one of the longest-running music sponsorships in Europe. The BRITs itself celebrate its 37th anniversary this year. McCann London have created a work for the campaign includes the creation of a series of idents for The BRIT Awards 2017 on ITV, OOH at The O2 venue and the Greenwich area, animated banners for The O2, and a print and digital campaign for The Telegraph. McCann London has also created a Priceless Surprises film for digital platforms that shows the fan, "Danielle," being surprised by Robbie before he sings a duet onstage at the local cinema with her daughter. Production on the spots was by Craft London, with post-production help from Framestore and Output Audio.

Nicola Grant, Head of Marketing UK & Ireland at Mastercard, said: “McCann London has done a great job on this year’s Mastercard activity for The BRIT Awards 2017. It’s been the culmination of several months’ work to bring this campaign to life. And it was, of course, great to have the opportunity to work with BRITs superstar Robbie Williams on our latest Priceless Surprise. We always strive to show fans the priceless side of music and this year is no different.” Rob Doubal, CCO and Co-President at McCann London, added: “He said, Entertain me. But we thought it was enough to give someone a lovely surprise. The team has done a great job and brought genuine joy into someone’s life. We’re very proud to continue our 19-year partnership with Mastercard and the BRITs through this campaign.” 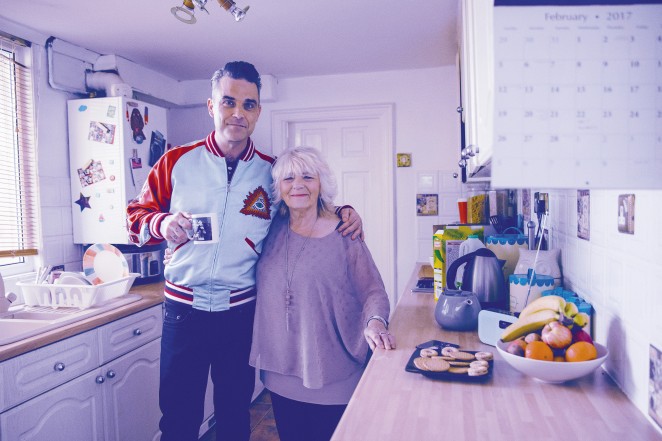 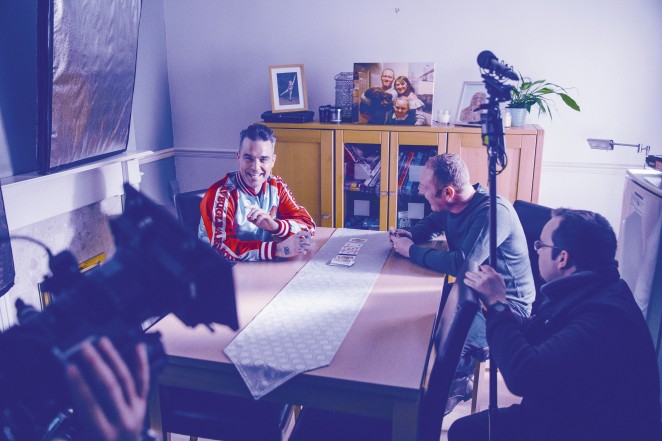 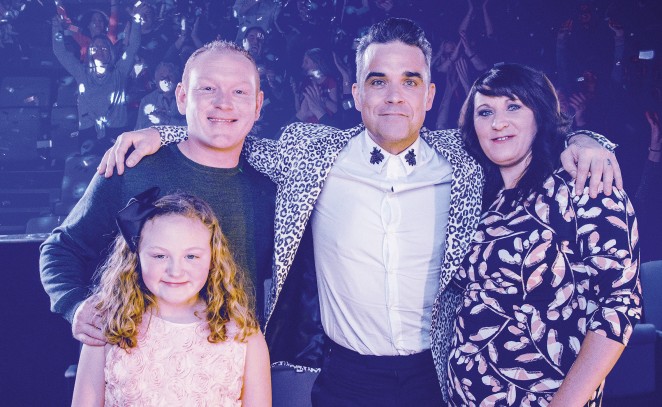