While many people outside of the creative realms might be more aware of her famously beautiful offspring than the woman herself, for those in the world of design, and particularly architecture, Zaha Hadid is basically the David Bowie of design.

When she passed in the year of 2016 (the same year as Bowie and apparently almost every other famous person between the ages of 60 and 80) there were hundreds of pieces written about how her “intensely futuristic architecture” completely changed the face of the world, quite literally in many ways.

The queen of architecture 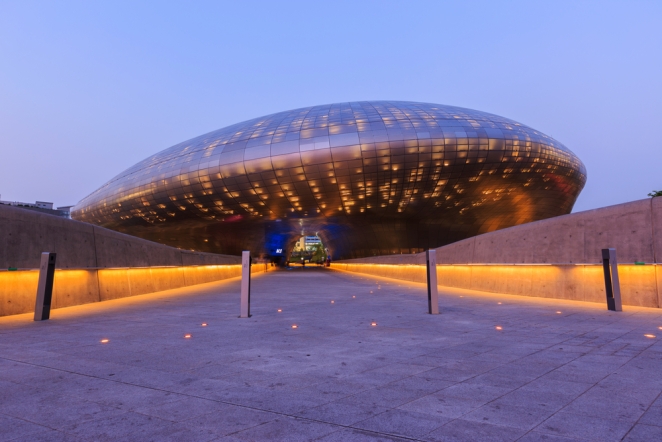 Born in Baghdad in 1950, Hadid came from a more classical world. She quite often recalled her childhood visits to southern Iraq that ignited the desire to choose a career in Architecture. She went on to study at the Architectural Association School of Architecture in London.

In 1980 she started her own architectural firm that remains one of the most sought-after firms in the world. Her ideas were so sought after, even more so than her physical designs. It was at this time that audiences were introduced to her intricately detailed sketches which illustrated her new modern architectural style.

In such a male-dominated field, Zaha Hadid was one of the first women to offer a female perspective of architecture. She broke down barriers of what was thought to be ‘classic architecture’ through her sensual designs; she was described by some as the ‘Queen of the curve’. She was also the first woman to receive the Gold Medal from the Royal Institute of British Architects and to win the Pritzker Architecture Prize (2004).

A legend of design 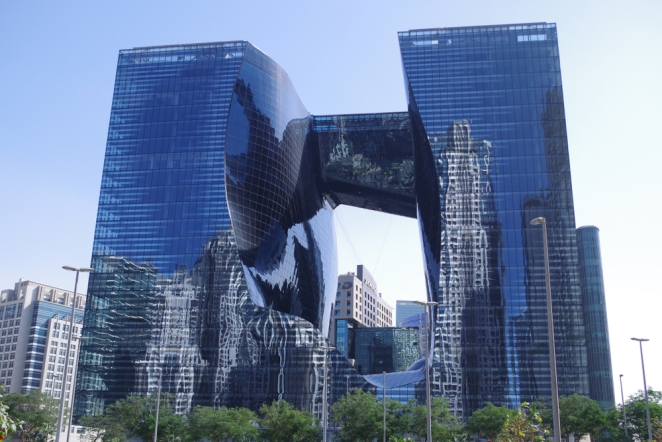 Zaha Hadid challenged and transformed ideas of what was thought could be achieved with bricks and mortar. The magic in her work was how she created the illusion of both a soft and sturdy appearance using such resources and how she managed to make even the most towering and aggressive buildings seem somehow so full of life.

She paved the way for other female architects and she not only left behind an exceptional collection of architectural work but also an assortment of artwork, furniture, interior styling and industrial design too. Her greatest achievement, however, remains Zaha Hadid Architects and the legacy it continues to leave across the world. 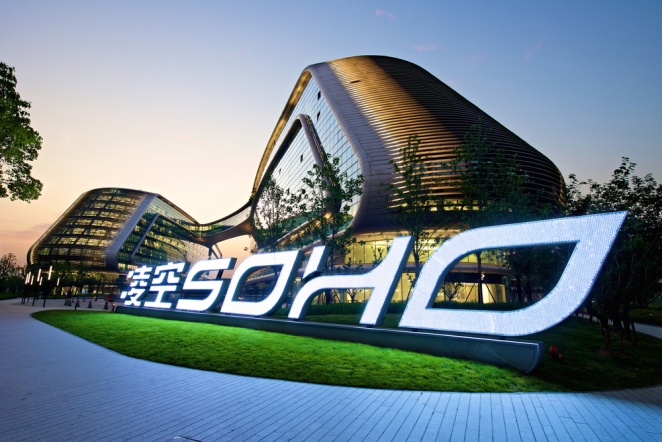 So I’ll stop waffling on and let you enjoy some of her firm’s more impressive creations.