From university to freelancing? No problem! - #MemberSpotlight

Clearly, an extensive experience doesn't automatically suggest talent. How many stories have you heard of 'bland' seasoned professionals? On the other hand, you can sometimes get the occasional Harry Whatrup rising from the other end of the spectrum.

Harry isn't a freelancer with years of experience, and he has no problem admitting that. Having just graduated from university last year, he made a few considerations and started working as a freelancer in the middle of a pandemic, which certainly takes some guts. And you only need look at the work he's already made below, from an interesting watch mock-up to other forms of creative retouching, to realise how much potential Harry has and how far he could actually go in his career.

For this Member Spotlight, we had an exceptional and most definitely uncommon chat with one of the many graduates in our community, learning more about his motivation and what his dreams are for the future of his career. 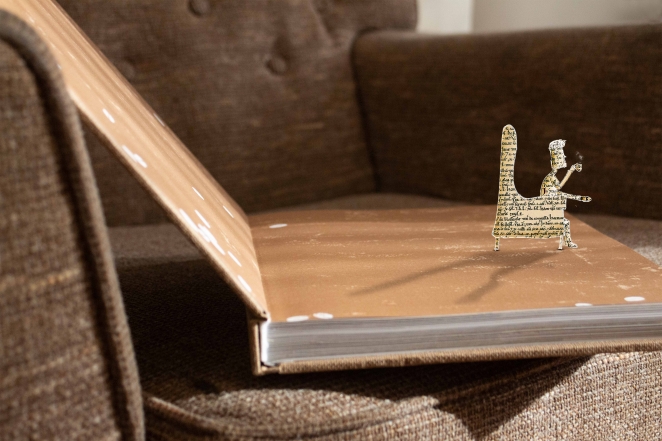 I only graduated this year, and even at the best of times, entering into this industry can be pretty difficult. However, when you mix a mass pandemic into it, it becomes even more tricky, as I myself and many others I know have found out. It was for this reason that I decided to go down the freelance route. If there were not enough opportunities for everyone, then I was going to start creating my own. So, since then I have been emailing everyone I can think of, scouring social media and online forums, trying to set up meetings and create new connections.

I am currently based in Medway, only an hour away from London which is pretty ideal, as I don’t have to deal with the London traffic. But if I need access to one if the largest creatives hubs in the world, it’s only a train ride away. Working as a freelancer, this is particularly amazing.

I would like to think I would be a concert pianist. I love playing the piano, it is one of the few things that I can really relax too. If ever I have a problem, I’m working on a particularly difficult image and just need a break, I can just move to the piano and play for half an hour untill I come up with a solution. 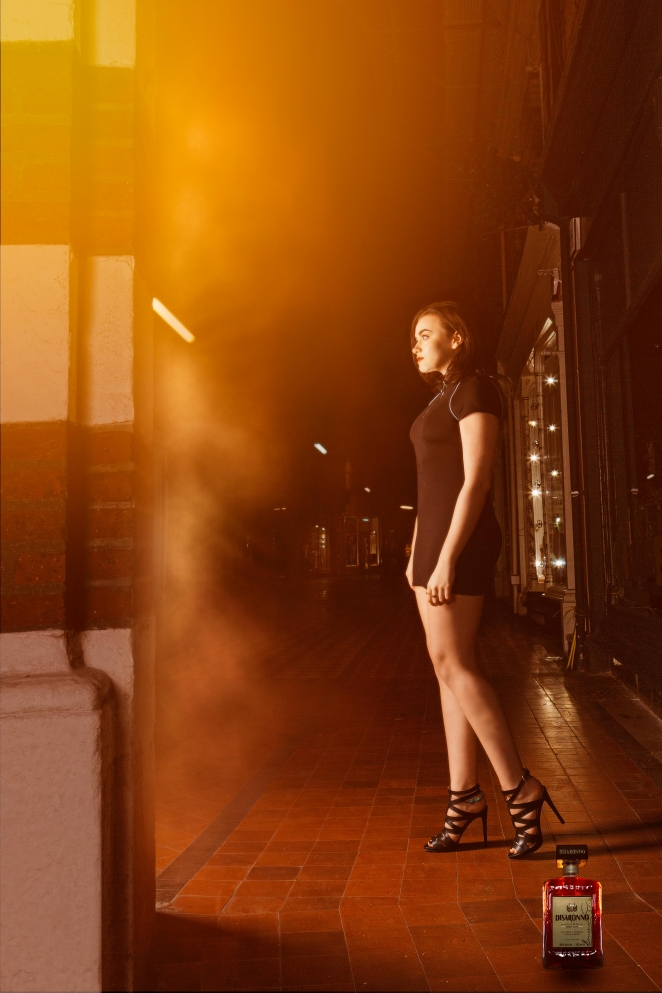 It is my belief that all the best work starts with an idea… and then a shed load of research. I often find that once I come up with an idea I just want to jump straight to the creation part, however, I know from experience that by doing this what I end up with can sometimes be far less then I was expecting.

So now, once I come up with an idea, I create a quick sketch, and start annotating it; What mood am I aiming for? What colours will emphasise this mood? Should I shoot portrait or landscape? Should I try and shoot it all in one, or shoot it in several different bits and composite it all together afterwards? The more questions I can create, the more detail I can go into to help expand the story, and the image. Once I have done all of this, it is just a matter of collecting materials, potentially doing a test shoot, and then taking it into photoshop to edit it.

I have always struggles to define my style, the work I create has always been based on trying something new, I like to experiment with different techniques, I’ve tried miniature sets, CGI, using origami, shooting location and studio work. But I think the thing that ties it all together, is me trying to create something that does not or could not exist.

I can get inspiration from almost anything. I once created a watch campaign based on Einstein’s Theory of relativity. However, I have to mention Erik Johansson, his work is the reason I got into photography and re-touching in the first place. Then there are the big hitters, Greggory Crewdson and Annie Leibovitz, who never fail to impress me. More recently I discovered Simon Stålenhag, he has some amazing illustrations, which I only discovered after binge watching ‘Tales from the loop’ definitely one of the best decisions I have made. 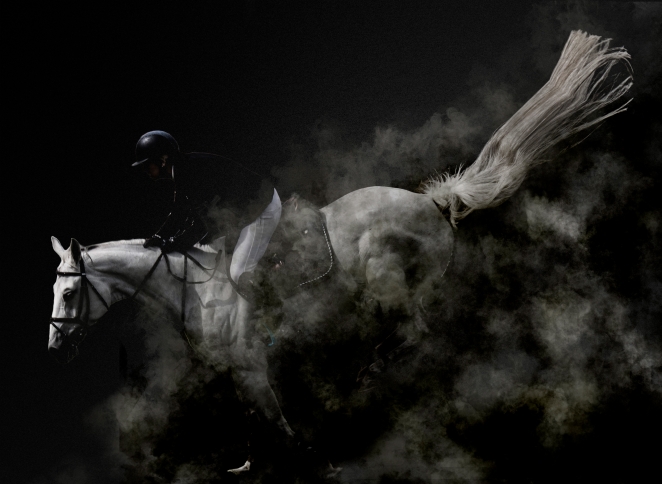 Technology has always been something that I have embraced within my work, from the very beginning I was using photoshop, and it is now a core part of my workflow. Recently I was lucky enough to be able to shoot with the new Phase One, a one hundred megapixel beast of a camera, which allowed me to edit my images to a degree that I hadn’t been able to before.

Staying inspired especially in our current time is difficult, however, the thing that keeps me creating and pushing forward is seeing everyone else doing the same. I am quite a competitive person, and so if I see everyone else creating all this amazing work, then the challenge is on.

As I said earlier, the piano is defiantly my go to place to get away. However, the piano is right next to my work desk. When I really need to recharge, I like to do something where I can completely forget about this aspect of my life and so I recently picked up cycling. Probably not the best time seeing as this is England, which means rain, which means MUD, and lots of it. But that is half the fun, I can get so engrossed in it, so focussed on just getting over the next hill, or just avoiding the next tree that I can forget about everything else. 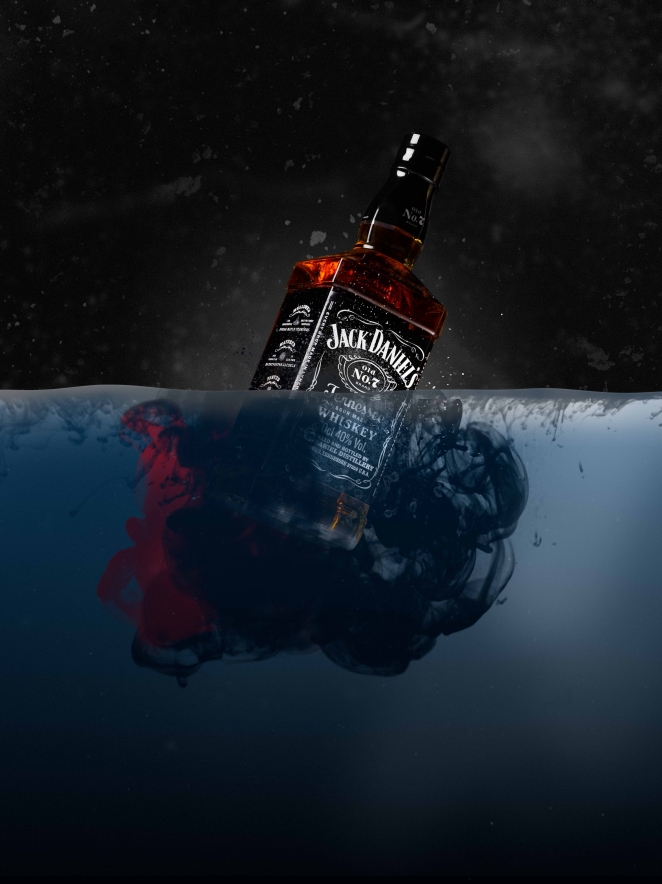 Keep pushing, keep making new contacts, and never stop making new work. Even if it’s just for your-self, something as simple as doodling, I recently decided to try my hand at some illustration, just as a way to stay creative, but also help separate it from my work, and it has really helped.

My hope for the industry is rather simple, I think, but also I imagine quite complex. I hope that it keeps continuing to evolve. The best thing about this industry is its creativity, its constant evolution, and refusal to stay still. 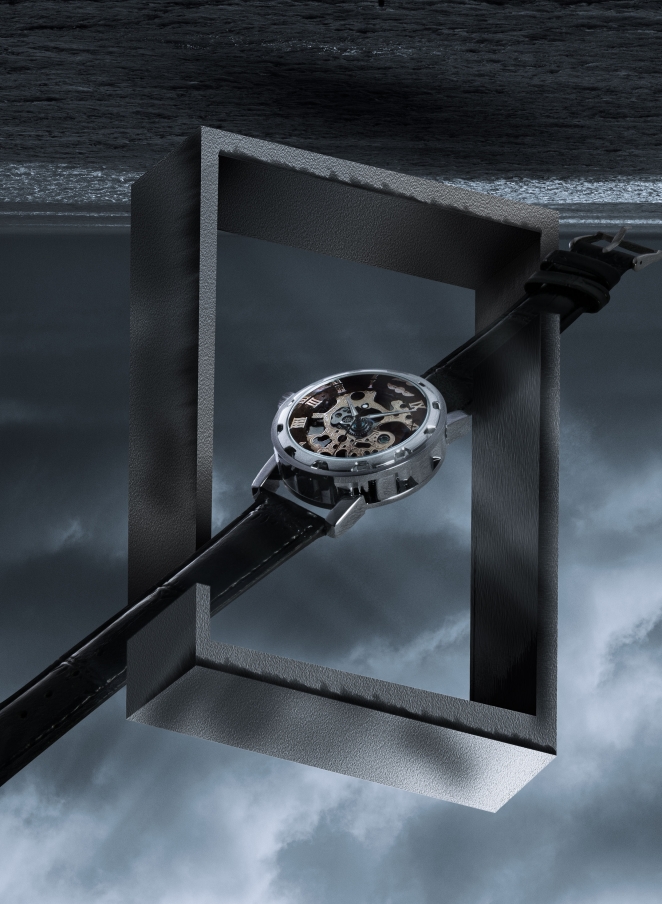 I would like to change the way some people view it, and I think slowly this is happening. However, in some people’s eyes, the creative industry is not as important as others, which is completely ridiculous. The recent HM government advert ‘Fatima’s next job’ is a clear sign that the arts are massively under appreciated in some circles.

I must give a big shout out to Pinterest, without which I would be struggling for inspiration. Also, a book titled ‘What If’ by Randal Munroe, it is filled with bizarre scenarios and questions. I guess the biggest and best resource though is people. A sounding board, someone to ask for feedback and come up with ideas that you might not have been able to find on your own.

This is an industry that demands working with each other. We cannot do it all by ourselves, so we need to lean on teamwork to continue to create.