You may not be familiar with Keung To, but the singer is a music sensation and one of the most popular stars in Hong Kong. To help HSBC's PayMe promote their new Hong Kong's Wallet campaign, Ogilvy has partnered with Keung To to deliver a catchy and playful campaign, showing the singer in PayMeow cat ears and dancing with PayMe's chubby mascot.

The campaign is centred around a music video and a series of print and social executions, including an in-app game to give users the chance to receive a number of awards in their PayMe Wallet.

Today we are getting Behind the Idea of this quirky campaign following a much inspiring chat with Buji Ng, Group Creative Director of Ogilvy Hong Kong.

PayMe is an e-wallet platform from HSBC launched in 2017. Over the years, competition became more intense with more e-wallet players expanding their business here.

It is critical for PayMe to strengthen its brand and offering in order to stay ahead in the market. On top of the above, the objective of the campaign is to get people participating in PayMe’s “Cash Back promotion”. And of course by doing so, we are aiming at acquiring more new users too.

The minute we received the brief, we did not want to perceive the project as a promotion-driven campaign only.

PayMe is Hong Kong’s homegrown e-wallet. We believe that we should take this opportunity to build a very strong connection with the community of Hong Kong.

Evidently over time PayMe has become part of our lives. It is very interesting that many people will actually borrow our brand name and say “pay me lar” while making transactions via PayMe among friends or at merchants. It has become a common language in Hong Kong, like a popular slang! It is certainly the pride of PayMe being the only e-wallet designed specifically for the people of Hong Kong. That is why we came up with the Hong Kong’s Wallet campaign. It dawned on us that it is our mission that we have to do something to bring people together. We have to build a bonding between PayMe and the users. 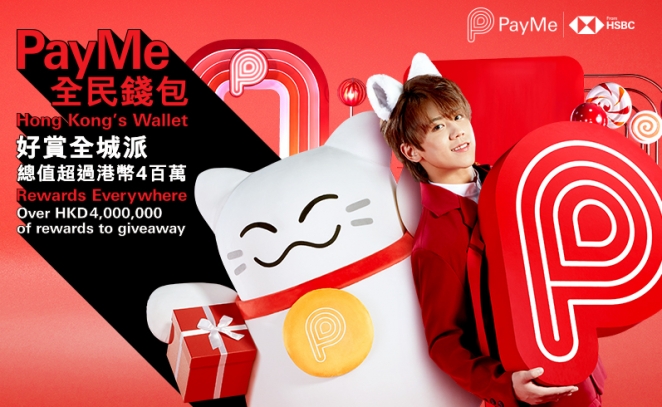 In fact, all along PayMe itself has its own iconic brand ambassador called PayMeow, an adorable chubby feline mascot which has not been widely promoted.

So, there is no better timing than now to bring the character onto the stage giving him more personality and exposure. We started to ask ourselves how to leverage PayMeow to bring our Hong Kong’s Wallet campaign to life? And we came up with the idea of collaborating with Keung To who is everyone’s favourite singer with a huge following that could undoubtedly make a strong influence in too, just as PayMe! It’s a perfect match!

Because PayMe is a wallet for everyone, it is easy to use and now it also gives us more joy with rewards, we intend to make this campaign like an entertainment to all.

And what could beat a music video featuring Keung To in ‘PayMeow cat ears’ singing the catchy PayMe song that highlights the message ‘dine-shop-play anywhere, anytime’ and dancing with PayMeow and his group of dancers?

The campaign also includes a series of outdoor and PayMeow dance challenges on Instagram to engage with our audience. 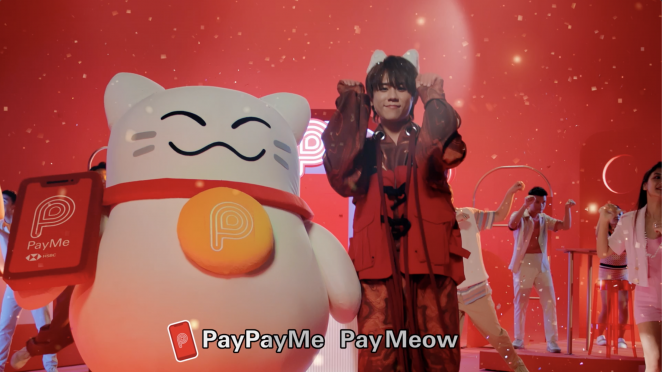 We did not want to create a run of the mill music video that was expected. With a lot of discussion and debate, we eventually agreed and aligned on the style. It has to be cool and stylish but at the same time it is warm and friendly. We formed a task force and invited a professional music composer to create the melody. The brief was to have something not normally associated with our celebrity (Keung To) so that it could be totally fresh and unexpected. We are here to make noise afterall!

As for the lyrics, it was done by one our team members at Ogilvy. I must say it is definitely a dream come true for a copywriter to be able to work on such a fun assignment. Having said that, it did come with its challenges. The lyrics has to be catchy while delivering the highlights of the product features too.

And for the music video to succeed, it must get popular in no time and people can sing and dance to it. That’s why we have to design every detail immaculately in the music arrangement and choreography planning on certain scenes or lyrics that will be able to create a vivid memory.

PayMeow (the mascot) even though we commissioned a vendor to produce it, everyone in the team did try to put on the costume during the production process so that we could get first hand feeling how he could move before designing the choreography so as to bring out his most adorable personality.  We all enjoyed being part of the improvement on the details, and needless to say how often and how much fun do we get to be a mascot? 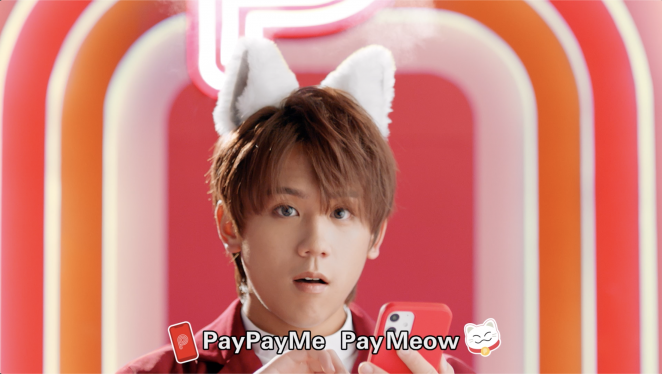 We are all so supercharged and thrilled to work on the project because we truly believe in the product and its proposition.  The messages all came from the bottom of our hearts! HSBC is a long-standing brand in Hong Kong and it is really a breakthrough to have explored such a bold new direction to broaden the customers base. It is in fact very encouraging for both HSBC and Ogilvy moving forward together.

We understand recently there is a trend of featuring a similar group of celebrities heavily in a lot of commercials. As an ad person, I don’t think there is any right or wrong with that. To me it is more important on how we feature the celebrity. We must identify the commonalities between the brand and the celebrity then amplify the linkage to represent the brand in the most unique and engaging way. Like when we designed the character for the buddy of PayMeow, our creative team made it a point to have Keung To wearing PayMeow’s ears too. By doing so, Keung is seen as an idol to many and at the same time a trusted buddy too! Not the Keung To everyone thinks they know!

As you know new topics and trends keep popping up on social media, we all need to keep abreast with time. Being able to evolve over time is of critical importance for HSBC PayMe. In itself, PayMe is already an innovation being the mobile payment platform, however we still believe building up a heart-warming personality for the brand is the key to win over hearts. It will become sustainable and relevant, guiding the future direction for the communications on all fronts. Fostering the connection with Hong Kong’s Wallet is what we ultimately want to achieve! 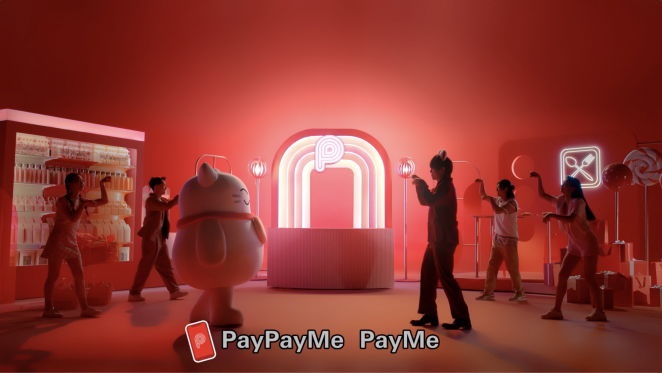 As one of the global economic hubs and one of the key cities in America, New York City was hit rather hard by the Covid pandemic. Yet the resilience of New Yorkers is legendary and the city folks have always been ready to rebuild on the ashes of a...

Traditionally, theatre advertising campaigns have been OOH. So what do you do when a pandemic forces theatres to close and makes outdoor advertising temporarily out of fashion? Dewynters' answer was to create a new trailer for a unique campaign that...