I’ve always believed ambition was one of the biggest drivers of change in my personal and professional life. I want to be this, I want to be that, I want to be so many things and, no matter what happens, I will get there. This has served me well so far. It’s also made my life a trifle more difficult to handle.

You see, ambition can be a double-edged sword. On one hand (or edge), you have that compelling drive pushing you forward to pursue your dreams, chase your ambitions, achieve your goals. On the other hand, it can get tremendously disappointing when things don’t go according to plan.

Ambition is powerful, but also a powerful temptation. You may easily get your head full of dreams and wishes before realising some of them are simply not realistic. Or, at least, that’s the theory of some people. 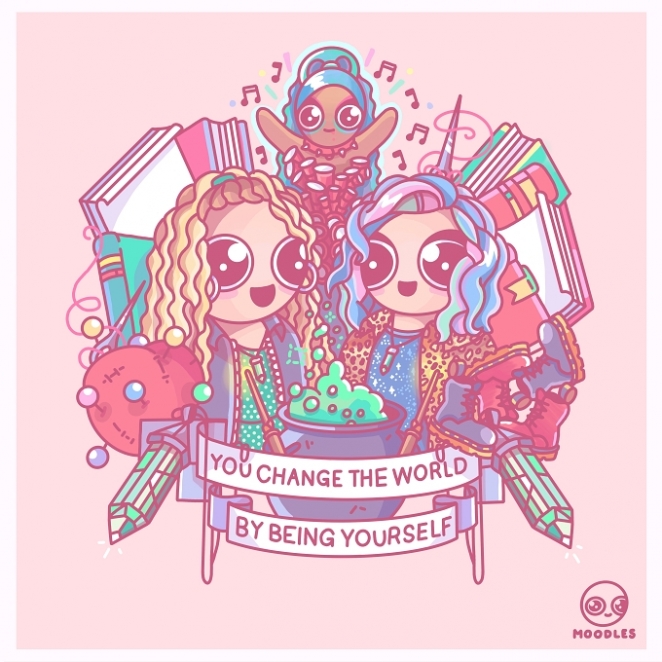 I read an interesting piece some time ago advocating for ‘realistic ambition’. According to the author (journalist-turned-teacher Lucy Kellaway), ambition is fine, so long as it remains grounded in a certain degree of reality. While I see where this statement comes from, I can’t necessarily agree.

Lucy’s point is rather simple: if you keep your ambitions grounded on the reality of things, you won’t get disappointed as easily. It is a good way to bypass stress and keep your mental health in check; there’s no denying it can be useful in that sense. If you aspire to become a millionaire but realise your specialism will never enable you to do it, you can manage your expectations by setting a lower threshold – perhaps six figures a year, instead of seven. It can make all the difference, and it won’t cost you your mental health in the long run, when you realise you’ve been chasing a dream that is just not going to happen.

In that sense, ambition can really become a double-edged sword. It can hurt you as much as it can drive you, shifting your focus from what truly matters and from living in the moment, as it happens, with all your efforts and skills. In a certain way, it happened to me; sometimes I’m so focused and oriented at what’s to come, that I neglect the current moment. It’s not healthy, nor fair to those who care about you; sometimes it’s not fair to those who trust you, either.

But by being too grounded on the reality of things, by focusing too much on the here and now, you’re not doing yourself a service either. In fact, I may argue you’re making things slightly worse.

Too much realism can hurt

I’m a dreamer. I’ve always been one, and I’m sure you are too. Taking my own personal story as an example, I was nothing more than a young man in a seaside Italian town, too small for my own ambitions. If I chose to remain grounded in reality, I would still be there. If I chose to accept the current state of things, I would probably still be looking for a way to fulfil my ambitions.

I wanted to be a writer, writing for an international public. I can’t even begin to count the people who would tell me it was a crazy idea. Writing and creativity by themselves are hardly understood by older generations, let alone by older generations in a rather conservative town and place. I didn’t care. And neither should you.

Say you want to become a Chief Creative Officer or head a company, but you did not get to study or specialise enough to reach that level. Your reality dictates that you won’t be successful. Should you listen to it? Or should you do anything that is in your power to reach your goal?

We as humans are goal-oriented and tend to look far ahead into the future. Ambition gives us the opportunity to conceptualise that future and make it uniquely ours. You may want to found a company of yours, rise up the ranks of leadership, become the next Don Draper or David Lynch. Perhaps you won’t found the next WPP – but who’s to say you shouldn’t try? Sir Martin Sorrell didn’t get to head the biggest network in the industry by neglecting his ambitions. Stephen King didn’t get to be the most successful horror writer in the world by simply ‘accepting reality.’ Otherwise Carrie would have never been released to the world, nor would have Harry Potter if J.K. Rowling had given up at the first 10 rejections. 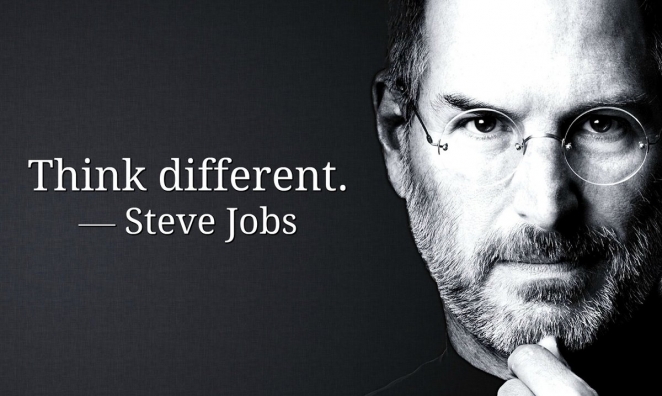 Where would we be without unrealistic ambitions?

To me, someone who advocates for realism at all costs is someone who is already discouraged by where they are, and is trying to cope with reality in their own way. Perhaps their original path wasn’t as brilliant as they hoped it would be; that’s fine, and life tends to do that to us. It feels like a coping mechanism, and it could work for some people. But that feels a bit too much like 'playing safe' to stay in your space – a space that may feel too little to the most ambitious minds on this planet, and in human history.

If the greatest thinkers and innovators on this planet had remained too grounded in their reality, we wouldn’t have had Steve Jobs or William Shakespeare. We wouldn’t have had Dante Alighieri (the idea of which, as an Italian born and raised, hurts too much to fathom) or, in fact, even David Ogilvy himself.

We wouldn’t have had some of the most creative and groundbreaking works in the history of humanity. We wouldn’t have had all the award-winning ads and campaigns that, especially most recently, are working to make the world a better place and drive positive change.

I’m not one who would sit on top of their ivory tower and talk down mediocrity like an enlightened intellectual. This is not a matter of embracing mediocrity versus creativity and innovation – though it can probably be seen that way. This is a matter of believing in yourself. Of trusting your own guts, following your heart and take some active steps, wherever all of this may take you.

That, in my opinion, is far more valuable than giving up on your ambitions, just because the entire world seems to be against you.

In all frankness, in fact, the world can screw itself. As far as I’ve always seen it, if another man can do it, so can you.