Whether it’s to pursue a passion project or to maximise your income, side hustles have become more popular than ever in the UK as people look for different ways to navigate situations such as the lockdowns and the cost-of-living crisis.

Almost all side hustles start off small, but history has shown that the best ideas can grow into hugely successful businesses. Could your side hustle dream become the next big thing?

With this in mind, the team at Business Name Generator have revealed 10 hugely successful businesses that started out as side hustles. 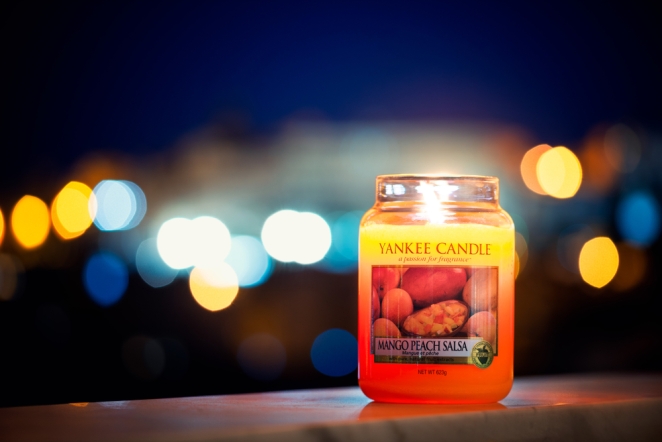 In 1969, 16-year-old Mike Kittredge made a candle out of crayons as a present for his mother. A neighbour saw the candle and asked Kittredge to make her one for $2.

Eventually, Kittredge turned this into a side hustle, operating out of his parent's garage. In 1973, Yankee Candle moved into an old paper mill in Massachusetts and the company was later sold in 1998 for $500 million.

The home of side hustles, Etsy started out as a humble team-created side hustle designed to market all things crafty, handmade, and unique.

The online platform launched in 2005 as a small marketplace for artisans to market their creations. It grew rapidly as many people gravitated to the platform, both to sell what they had made and to buy from their fellow creators.

Etsy was earning millions in revenues in just a few years, reaching an IPO of $100 million by mid 2016. 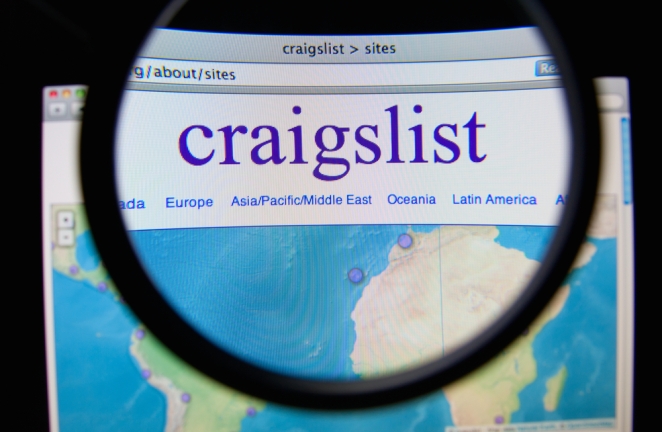 In 1995, Craig Newmark sent out an email to his friends, highlighting interesting events around San Francisco. The initial email was sent to 10 to 12 people, but eventually, it spread by word of mouth.

The email list grew quickly, as Newmark transitioned to a list server and larger website. In 1999, Newmark quit his day job as a programmer and turned Craigslist into a company.

Craigslist expanded to 700 cities and 70 countries all over the world as the website itself remained simple and under-designed.

In 2006, Andrew Mason wanted to cancel a cell phone contract, but his efforts to do so only made him feel more frustrated. So, in 2007, he launched The Point.

It didn’t gain much traction as a do-gooder community until one group organised to save money. Mason soon took notice and considered making money saving ventures a separate page to house all the community activity.

In 2008, The Point became Groupon and focused solely on saving people money. By 2009, it raised its first significant funding, $30 million to be exact. In 2011, Groupon went public with the largest IPO since Google. 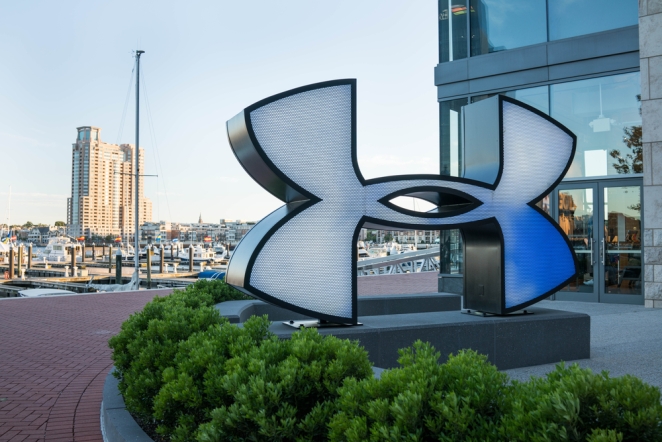 Kevin Plank was a college football player at the University of Maryland in the '90s. During that time, he said grew fed up with the way that his cotton shirts stuck to his body when he sweated on the field.

He started a side project to develop a shirt that would not soak up the sweat. When he graduated college, his side hustle became a business, known as Under Armour. Initially running operations out of his grandmother's basement, Plank found success by sending his products directly to players in the NFL.

Today, Under Armour is one of the world’s most successful sports brands earning billions in revenue per year.

Believe it or not, the largest tech company in the world began as a side hustle. Steve Jobs and his high school friend Steve Wozniak worked together in Jobs’ parents’ garage building computers in their spare time in the 1970s.

Jobs had been working at Atari, while Wozniak worked at Hewlett Packard. Their passion project culminated in the creation of the Apple I in 1976. Within five years, they had created one of the fastest-growing tech companies in the industry.

Today, Apple is worth over $2 trillion. 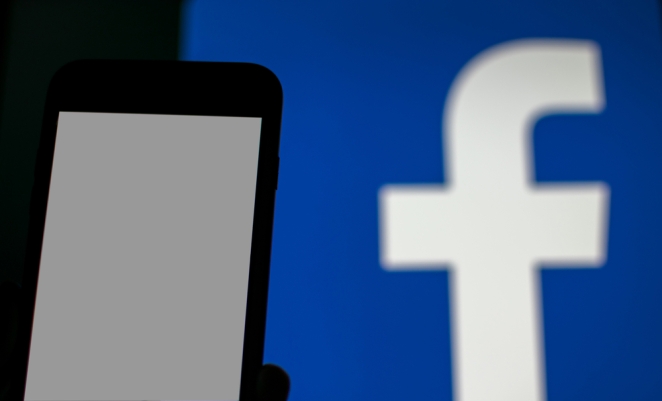 As portrayed in the 2010 film ‘The Social Network’, Harvard freshman Mark Zuckerberg created Facemash, which allowed students to judge other students based on attractiveness.

Although the site was taken down in two days, it inspired Zuckerberg and his friends to create a social networking site called The Facebook in 2004.

Students could log into the site using their Harvard email, and eventually, it expanded to colleges all over the US. Quickly, the passion project turned into a thriving tech business as Facebook expanded outside of college life.

Today, Facebook is considered one of the largest social media platforms with over 2 billion users worldwide.

One year later, the company faltered after Apple allowed podcasts on iTunes. In response, Odeo CEO Evan Williams hosted a hackathon, in which Dorsey created twittr - a site where people could update AIM-like statuses in real-time.

Dorsey continued to work on twittr as a side project at Odeo until it was officially launched in July 2006 and renamed under the more familiar, Twitter.

Twitter now has over 152 million daily active users and is worth around $40 billion. 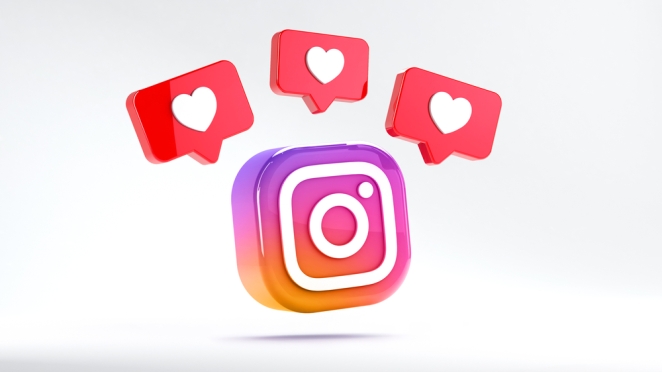 Social media side hustles were clearly the way forward in the mid-to-late naughties. When he wasn't at his day job, Instagram co-founder Kevin Systrom spent his evenings and weekends teaching himself how to code.

He eventually built Burbn, which was a mobile check-in app, similar to FourSquare but more picture-based.

Systrom quit his day job and eventually raised $500,000, leading him to hire his co-founder Mike Krieger. In 2010, the pair officially launched Instagram and had 100,000 users in the first week.

By now, pretty much every employee and freelancer has used - or at least heard of - Slack.

After founders Stewart Butterfield, Eric Costello, Cal Henderson, and Serguei Mourachov spent years on a failed side-project, they pivoted to communications as it was their only viable idea.

When it launched in 2013, 8,000 companies signed up for Slack on the first day. Slack now boasts more than 6 million daily active users today.

The chat app has revolutionised workplace communications in just a few short years and is now worth $5 billion.

Gillette Venus from P&G has launched its latest salvo from Grey New York to de-stigmatize pubic hair. This month it premiered the song “It’s Time to Care (For Your Pubic Hair)” featuring female rapper Princess Nokia. The brand...