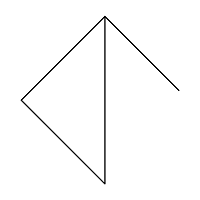 The Cannes Lions International Festival of Creativity is a global celebration of the best creative work and innovation. We are proud to have partnered with Engine and the Department of International Trade to show off the UK’s creative talent. Every time there is a British winner, our heroic animated Lion will give a celebratory roar and send out congratulatory messages on digital billboards up and down the Croisette. This is one of several other executions we have produced as part of the GREAT campaign.

We wanted to create a striking character that would draw attention in the bustling streets of Cannes. Having tried several different look developments, we decided to go for a blue, white and red colour scheme inspired by the Union Jack flag to symbolise the British advertising industry.

Taylor James has been a Contributor since 25th November 2015.

Beautiful work from our London Team!