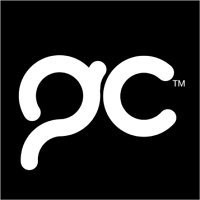 1886 (a FCB Africa Company) teamed up with director Slim of Egg Films to create a message for the summer campaign of mobile operator Cell C, #ConnectYourWay. This smart, vibey ad is aimed firmly at the younger generation and defiantly blows a raspberry at those who say GenX/Y/Z are ‘disconnected’,

I was commissioned by Egg films as VFX Supervisor & Director, Online Artist & Colourist, working closely with Colin O'mare Davis and his team at Wondermerk Studios to produce this epic piece.

Graeme Carr has been a Contributor since 25th November 2015.