You can tell at first glance why Zulu Alpha Kilo was an Annual 2020 Gold Winner. Their hilarious campaign for Bell, the largest telecommunications provider in Canada, is a testimony to the team's mastery and it's just so incredibly hilarious to watch.

The brand had one simple challenge: to raise awareness of its superior upload speeds amidst the global coronavirus restrictions, by offering solutions to pretty common daily problems. No more buffering in the middle of a motivational speech or a yoga session, Zulu Alpha Kilo's spots seem to hint at; and the natural humour and great wit lead to an incredibly playful result, one we're sure the brand was quite proud to see on TV.

Today we are getting Behind the Idea to learn more about the process that brought these lovely spots to life. 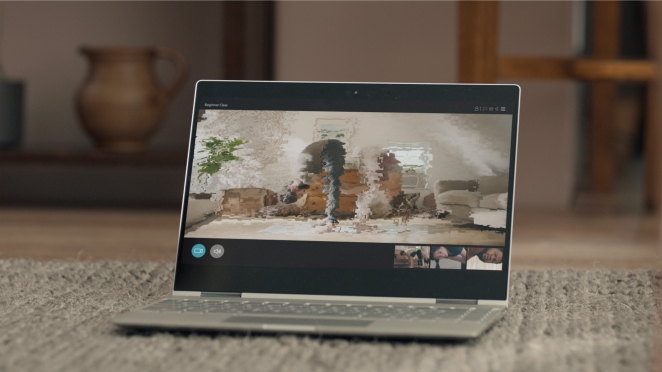 The brief was dead simple: tell Canadians that Bell – one of Canada’s largest Telecom companies, has 15x faster upload speeds – and that upload speeds matter for video calls, because slow speeds make you glitchy and choppy.

We landed on “The Motivator” first. We liked that it told a story that everyone can relate to these days – and that it had so much natural humour. Bell loved it and asked for a companion script that didn’t involve working from home. We wanted to keep that same realistic tone tinged with humour, and “Couples Yoga” fit the bill. 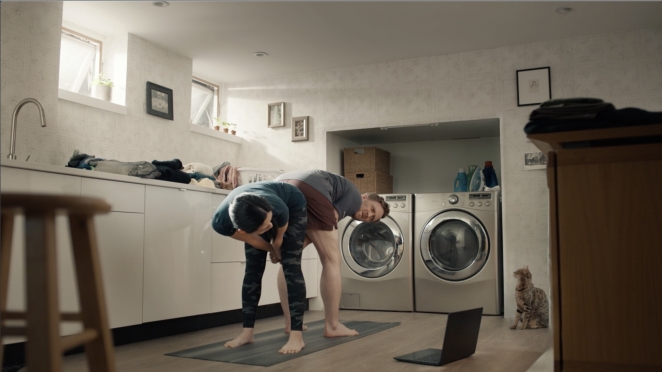 We loved the realism and relevance of these stories. Everyone can relate, because everyone has been on a video call where someone starts glitching out and you can’t understand them. We just pushed the humour by having these glitches happen at the worst possible moments.

The production process was a dream. Our director Shawn Z totally understood the natural, semi- awkward tone that we wanted and coached amazing performances out of everyone. The biggest challenge was probably COVID protocols that required us to streamline the shoot – we used one location for every shot in “Couples Yoga” and for the lead in “The Motivator”. All the other actors who appeared in “The Motivator” set up iPhones and lighting in their own homes and were directed remotely. 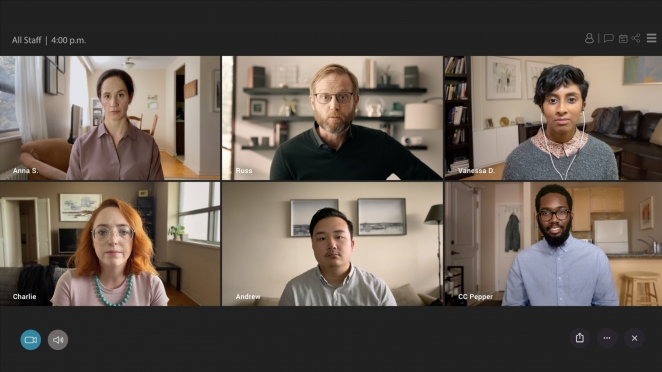 Since they were filming remotely, the actors in “The Motivator” also had to act as their own camera people, set decorators, makeup artists and hairdressers – shout out to all of them for being such good sports.

The main message is that you need Bell’s 15x faster upload speeds for better video calls – because video calling is an important part of our lives these days, so it needs to work. 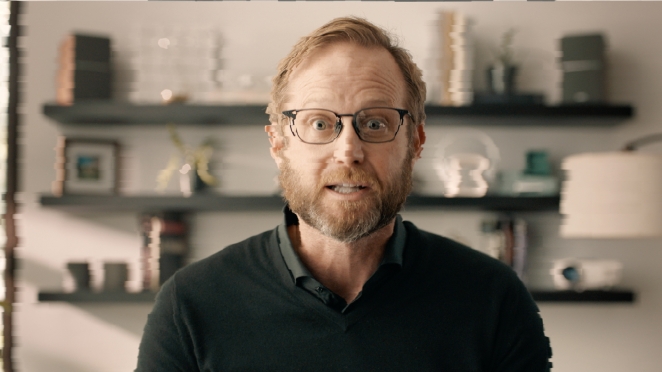 These spots have a lot of breathing room, thanks to Bell being super single minded with the message. The action and reactions are given space to play out naturally – and a little awkwardly. It really makes the spots stand out on air.

We hope it positions Bell as the Internet leader they are in our current climate – when we all need the fastest upload speeds to video call for work and for fun. 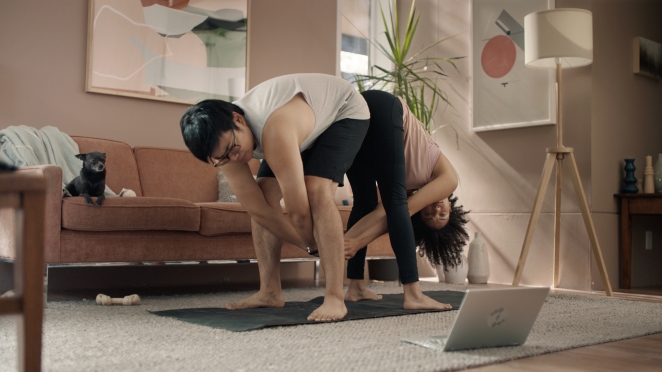