Rock-themed craft brewery SingleCut Beersmiths has gamified the labels of its latest IPA, Big in Japan, to tell stories of well-known songs that got their big break in the country.

The unique can packaging created by Zulu Alpha Kilo honours four classic rock songs that literally made it ‘big in Japan’ via QR code technology, which is also a hit in the Asian tech world.

The ‘name that tune’ game presents intricate visual clues that symbolise the lyrics of legendary songs and scanning the codes will take consumers from the clues to the music on Spotify.

To announce Big in Japan to SingleCut fans in New York City, where the brewery is based, and Toronto, western audiences were targeted through Instagram Stories that adapted the QR code beer labels for the social platform.

In Tokyo, BIG IN JAPAN was promoted to the city’s growing craft beer scene to help make the full-bodied IPA the next great cultural crossover.

“Rock and craft beer fans are extremely passionate all over the world, so we wanted to match that energy with an idea that could translate across continents,” said Zak Mroueh, founder and chief creative officer of Zulu Alpha Kilo. 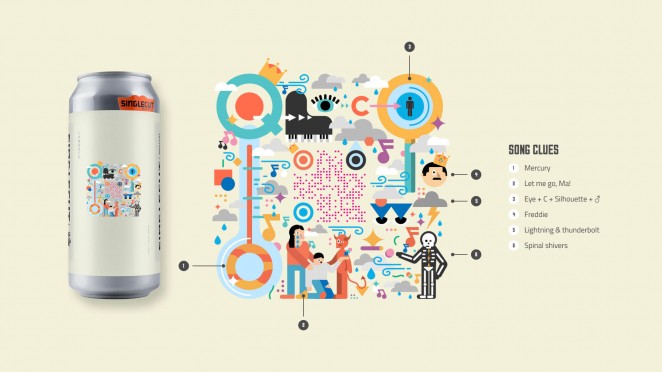 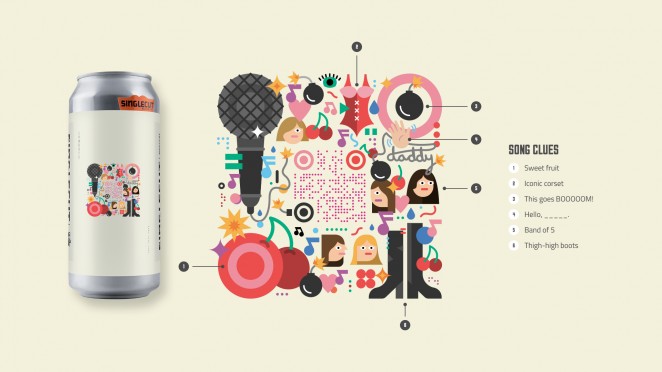 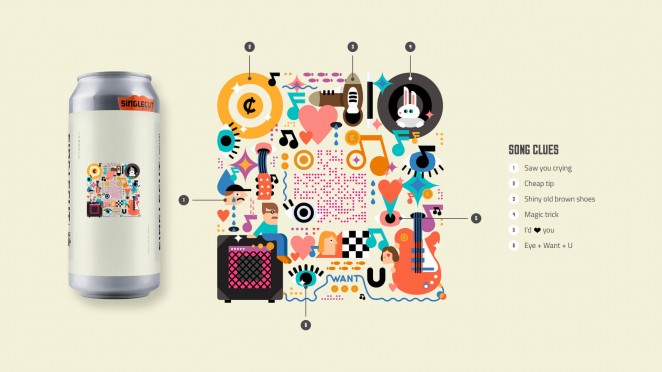 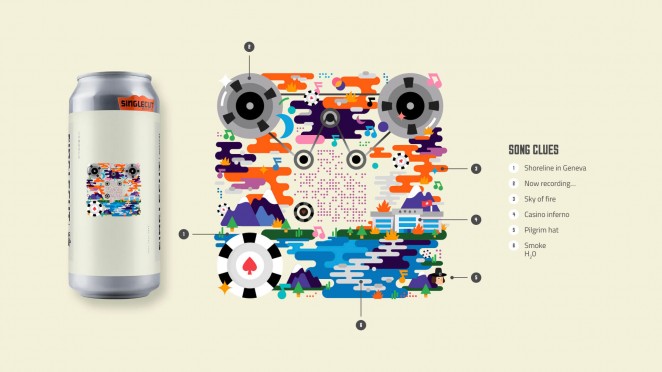