SONOS is collaborating again with creative agency Amplify to help launch their wireless home cinema speaker, the PLAYBASE. The campaign continues SONOS’ long-term commitment to giving listeners the high-quality experience they deserve, doing for film what SONOS has already done for music. 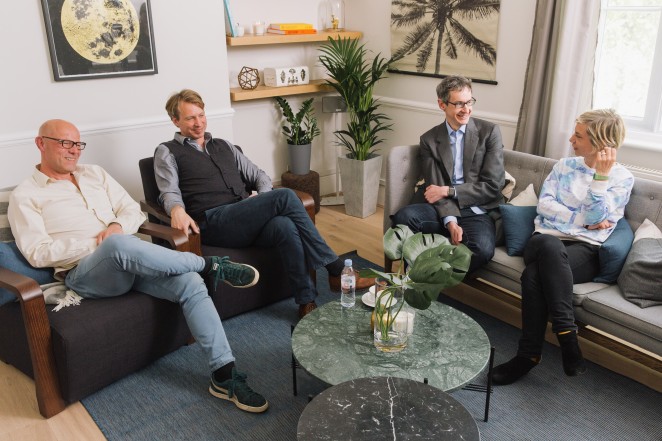 The campaign culminates on Thursday 22 June when the winning film and its new score will be revealed during an exclusive premiere at Abbey Road Studios. Following a short talk and judge Q&As, the film will be screened with the score performed by a live orchestra.

Once the winning film is unveiled, continued interest will be driven through the release of Amplify-produced ‘making-of’ films featuring judge interviews and behind-the-scenes footage de-mystifying the re-scoring production process. All content will be pushed out across a strategic social content calendar and media partners: The Guardian, Nowness and No Film School. 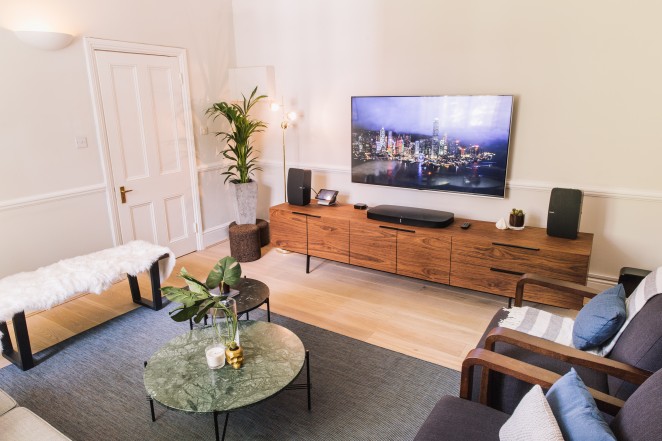 Jamie Coomber-Blunden, UK Marketing Director at SONOS, said: “Inspired by the simple insight that up to 70% of all TVs stand on furniture and are not mounted to the wall, PLAYBASE is a thin, yet powerful speaker that sits discreetly under the TV. What better way of showing how PLAYBASE can bring the cinema experience into the home than by supporting Britain’s up-and-coming filmmakers through the ultimate filmic audio experience. The initiative helps SONOS ensure the way people feel about music and film is reflected in the way they listen to it.”

Amplify’s founder, Jonathan Emmins, added: “Amplify have previously worked with SONOS on their music products, and are thrilled to continue with them on their journey into home cinema. It’s an honour to work on this campaign, knowing one lucky independent filmmaker’s soundtrack will be taken to the next level by music and film industry big hitters, Steven Price and Giles Martin.”

SONOS and Abbey Road Studios are working in partnership to help bring everyday listeners closer to the music making journey, from the moment of composition to the final listening experience. The collaboration is a celebration of the creative process at Abbey Road, and how SONOS is shaping listeners’ experience of that music in the home.