Along with gaming and social VR, creative VR experiences will contribute towards the growth of VR in 2017.

2016 was big year for VR, in particular for online 360 video content. Facebook and YouTube’s 360 platforms are getting huge traction and, crucially, hits. We’ve seen one of our clients, South African Tourism receive upwards of 3 million views on Facebook for a campaign that was originally produced for travel shows and activations. 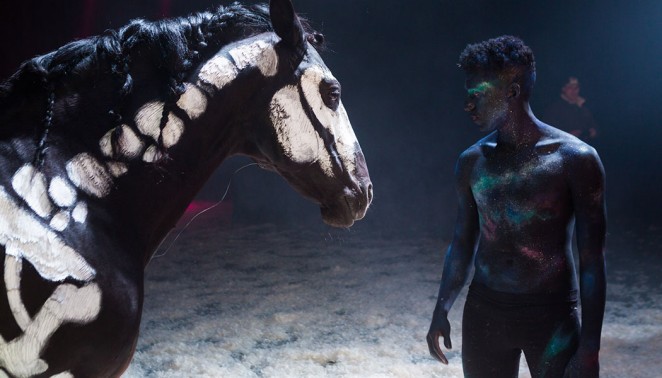 Looking forward, 2017, will be the year that we see creative really leading VR in a big way. This may sound confusing but to date VR projects have been constrained by technology and understanding from both client side and production side. Now though, the technology in the headsets, in the online platforms and in the kit for audio and visual VR capture, has hugely advanced over the past 12 months. This means the content looks and feels better from a technical perspective allowing producers the scope to explore the creative aspects of a project further.

Crucially the understanding of what works in VR and what does not, the basic rules, have been established. This means that on both sides of the divide, client and production, we are able to focus on the creative rather than get stuck on technical details. We now have more freedom to work on ideas that truly capitalise on where the virtual world can take you.

The capture technology for VR filmmaking has changed enormously in the last year, meaning 3D 360 content is now achievable for sensible budgets. Full spatial sound can be achieved thanks to new ambisonic microphones such as Sennheiser’s AMBEO that we helped to develop, and again YouTube and Facebook 360 now support 3D audio to further enhance the immersive experience.

New platforms have emerged for using VR – PlayStation PSVR, and the Google Daydream, greatly increasing the reach of content to a new, growing, consumer market. Google’s Daydream platform is also ‘open’ to Android phones at least, unlike Samsung’s Gear VR, which is a good move for the industry.

One of the most pleasing developments in the industry has been the experimentation and gravitation towards narrative based content. We have created a number of pieces with well respected publications, including the FT and Economist that immerse you completely in a story. This is going to transfer brilliantly to brands and other longer form VR content pieces in 2017.

VR’s use in marketing, which has been our key business to date, has really given brands the opportunity to share their stories in far more dynamic and engaging ways. Industry developments are starting to pay off for both clients and consumers, with an increase in high quality creative VR experiences and demand for more integration into campaigns and business plans.

We have found that with the right treatment, stories do work in VR, people know where to look and aren’t getting lost. Now we’ve started to put pieces of the puzzle into place, let’s focus on developing awesome creative ideas and make the narrative roll!