The original short film, directed by Claude Lelouch in 1976, is a cinema verite drive through the streets of Paris. We took on the unique challenge to reimagine the journey some 40 years later as an immersive automotive experience under very different conditions using the latest VR 360 technology.

This is the first attempt to recreate a classic film in VR 360, giving the viewer a completely new perspective of the brand and city. However, an accurate recreation certainly didn’t come without its challenges. With some of the roads no longer in existence and some of the smaller details in the original film needing to recreated, the team faced some interesting obstacles. 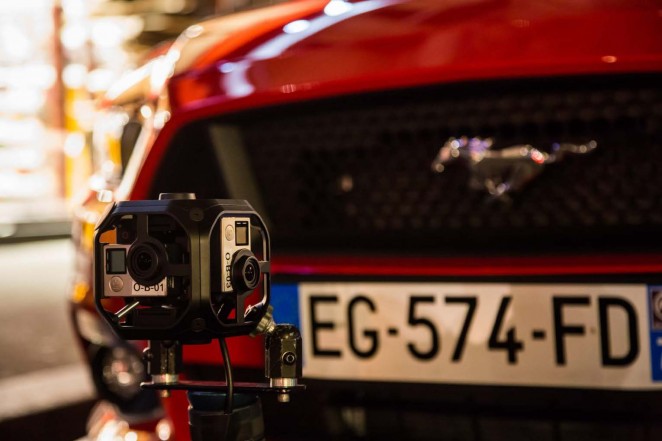 Shooting the classic scene at Sacre Coeur required the production team to move hundreds of tourists temporarily and shooting the small but significant details took meticulous planning. Shooting on live roads including at the Arc du Triomphe also meant that post production work had to include a large amount of technically difficult clean-up of other branded cars and the blurring of viewable number plates. 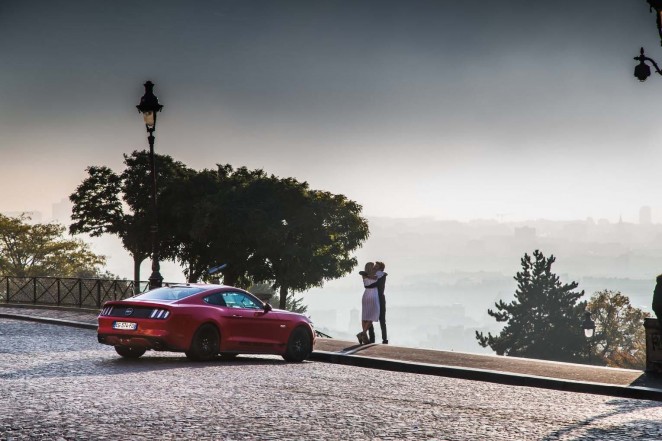 The project was enormously challenging, some even said it was impossible. We were tasked with recreating legally a film which was shot illegally and dangerously in 1976, which meant we had to a number of factors to consider. Shooting these kind of driving shots in one of the busiest cities in the world wasn’t an easy task but we are over the moon with the final result. Will McMaster, Head of VR, Visualise

Despite the challenging shooting criteria, Re-Rendezvous manages to replicate the exhilaration found in the original film and brings it roaring into the 21 st century.

Using the latest VR 360 technology, Visualise facilitated a completely new perspective on the original motion picture for the viewer. ‘Re-Rendezvous’ brought out the best in the old and the new, combining classic film and VR 360 – the first of its kind.