According to Scotland-born and London-raised art director Stephen ONeill, the two tips he’d give young creatives is to be witty and irreverent with their work. “Always have something in your portfolio that’s got a bit of both,” he explains. “If you’ve got something that feels conversational and talks to people, that’ll hit home. And that doesn't have to necessarily be polite conversation.”

Some of the themes ONeill has tackled in his eye-catching portfolio are Donald Trump (above), decapitation at the Tower of London and altering an iconic Asian flag to align it with the game of rugby.

“I try and find a nugget of wit somewhere – or half of it. Often visually tweaking something, sometimes with a bit of irreverence, can throw a new light on things and let you see them in a fresh way,” he continues. “When I'm working with writers, I find we can sometimes go off on a bit of a tangent and that leads to something interesting. Sometimes the writer comes up with a visual idea and I add copy – the wrong way around but often the right solution.”

Originally from Paisley, home of the Paisley Pattern and perennial under-achievers St Mirren Football Club (his words!), ONeill moved to Croydon as a young boy and is now based in Finsbury Park. “I studied typography at the LCC (neé LCP). It was a real eye opener – amazing place, amazing library too,” he adds.

“They have some stuff that I was completely unaware of. Pubblicita in Italia for example – Italian ad annuals from the dawn of time. That's where I discovered the work of Franco Grignani (I found an old sign of his Woolmark logo still clinging on to an old building on Croydon's Station Road actually, which in turn led me to writing about him for Grafik and Creativepool).” Since graduating, one of his standout projects has been branding the London Film Festival and he currently at AML. Below, he talks through some of his other work. 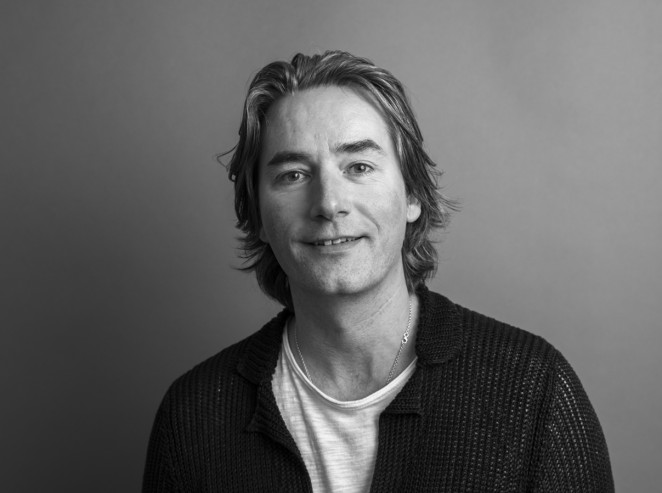 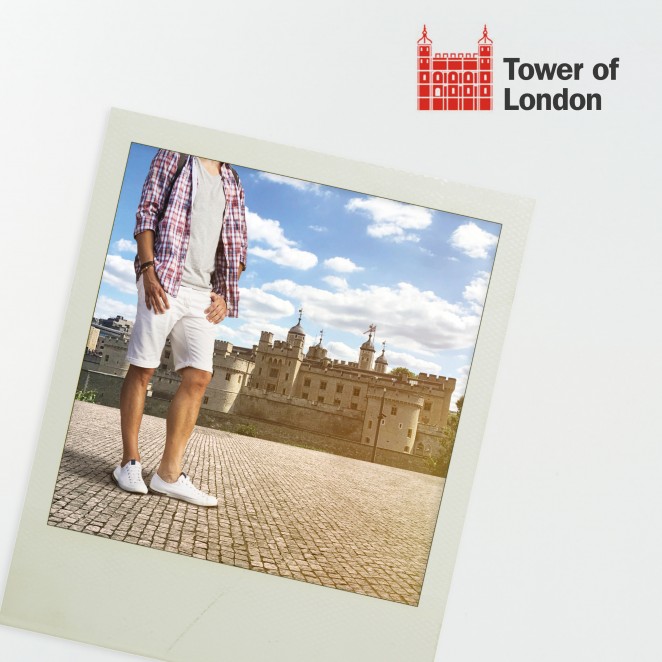 I’m quite fond of badly cropped, thumb-in-the-way photographs (having taken a fair few). So chopping heads off of tourist photos seemed a perfect way of promoting the Tower of London. 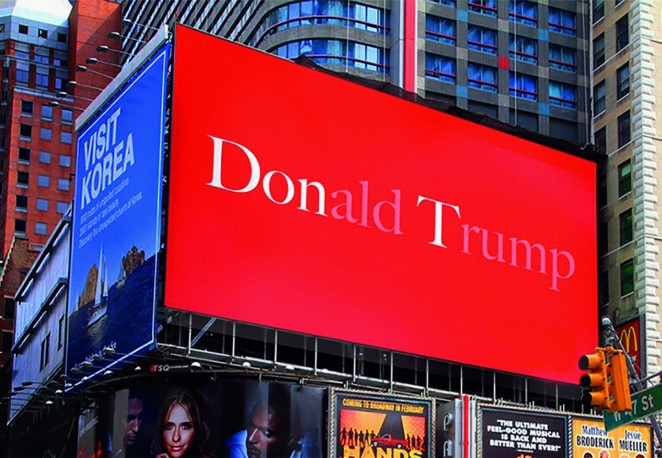 I'm not alone in loving the Economist ads and wishing I had created them. So a parody of sorts with our orange friend as the subject matter. There's often a hidden message right in front of you! 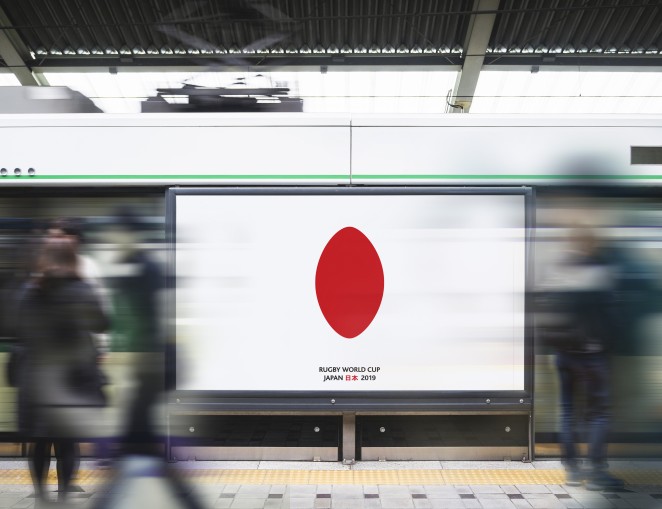 That big red sun – it's a rugby ball waiting to happen!

I'm a bit of a frustrated illustrator, so jumped at the chance to come up with slightly surreal scenarios for this project. The job was to show the way that the client sorted out the finance and was by no means an expert in the business of funerals, dentistry and other unwelcomely expensive life events. 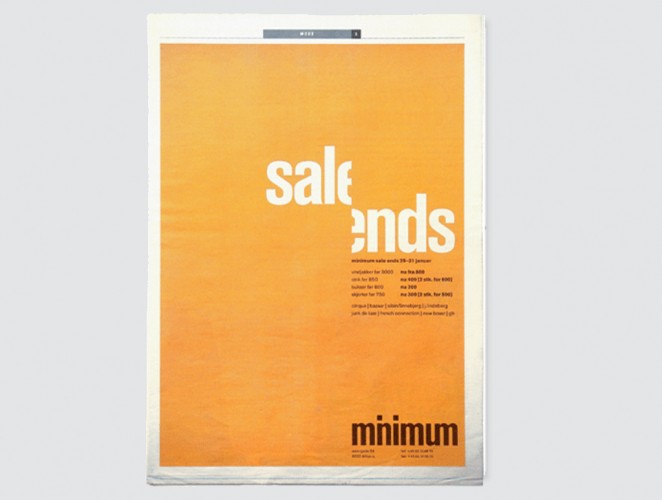 Did you know 'Slut Spurt' is the typical Danish expression for a sale ending? You do now. So when I was working at Struktur Design we had to create an ad for minimal fashion label 'minimum', ending the 'sale' and starting the 'end' just did the job. I wish I'd designed that gorgeous logo by the way.

A new Fintech company launched a revolutionary new trading platform – turning trading on its head basically. So that seemed like a good idea. With the addition of upside down blinking eyes for that extra 'did that just happen?' bit.