Creative Opinion: How brand empathy will resolve the anti-climax of digital experience

IBM’s finding that 70% of people aren’t impressed with digital brand experiences has echoes in tech history according to Tariq Khan, Director of Interactive at TMW Unlimited. 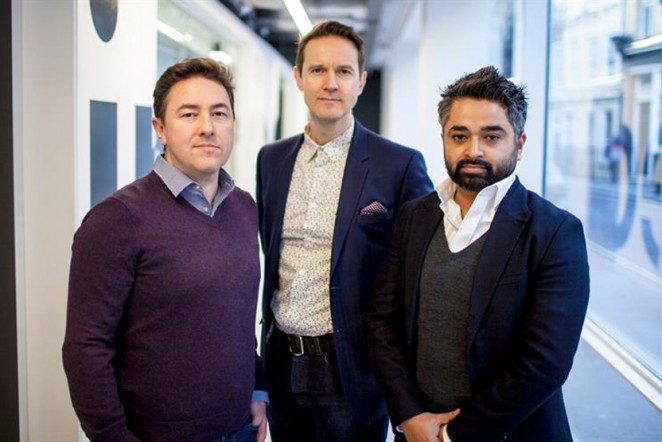 In 1975 Steve Sasson invented the first digital camera, a film-less photography machine that resembled a toaster in size, shape, and weight. His manager’s response to it? “That’s cute—but don’t tell anyone about it.” Steve Sasson was an employee of Kodak and his invention would ultimately become the wrecking ball that dismantled its $30 billion business into a shell that went bankrupt by 2012. Fast forward to 2017 and any presentation on digital disruption worth its Uber slide wouldn't be complete without a mention of Kodak as the poster boy for failing to embrace change. However, if you delve deeper into the Kodak story you soon realise that its adoption of technology wasn’t the issue. Kodak actually invested huge amounts into digital. So what went wrong?

The rampant success Kodak had enjoyed until then convinced the company that its customers loved the experience of having the photographs in their hand above all else. As such they invested in digital as a means to enhance the experience of using film rather than replacing it. Yet, the reality was that the speed and convenience of digital photography proved to be a much more powerful emotional driver than anything a traditional photograph could muster. Why is this relevant now? Because, according to the findings from IBM’s recent “The Experience Revolution” report, history is repeating itself.

The report concludes that 70% of customers are disappointed with “the experience revolution” despite the best efforts of brands and the tech industry to enhance the customer experience. One look at the report shows you that the source of this disappointment is a massive disconnect between what industry thinks we want and what we actually want. A key takeout of the report is that if brands want to nail customer experience, they need to understand how experiences make people feel. And then need to practice true empathy towards their customers.

At its heart, empathy is about taking on a different perspective to your own by understanding the emotional driver behind a customer’s actions, no matter how uncomfortable that can be. It’s about walking around the snooker table to see the problem from different point of view. From my experience, this is much easier said than done. It involves doing the groundwork and taking the time to develop meaningful personas, researching your base properly and developing meaningful insight from your data. On top of that, ensuring a dose of “healthy scepticism” in the team building your experience is vital.

“Healthy scepticism” is a productive scepticism that is key to critical thinking. It’s an instinctive quality that scrutinises every assumption and calls out every piece of information supplied. Judging everything against tangible goals. Beware though: what you don’t want are team members with an “unhealthy scepticism” of negativity and just being difficult for no good reason. But probably the most prevalent trend in the marketing industry is a complete “lack of scepticism.” How many times have you see an agency piggyback off a shiny new thing they saw at SXSW without any real thought for its actual value to customers?

The lessons from the IBM report and from the demise of companies like Kodak are there to be learned: if you can step into the shoes of your customer and view the world from their perspective, not yours, then it’s easier to walk miles ahead of your competition.