Mark Brown is the founder of Editors Keys and the creator of the shortcut keyboard, including the world’s first backlit editing keyboards. Editors Keys produces a range of shortcut editing keyboards, Portable Vocal Booths, USB Studio Microphones and Training. The keyboard sets are used worldwide for the full range of DAW programs such as Pro Tools, Cubase, Avid, Final Cut Logic and more. 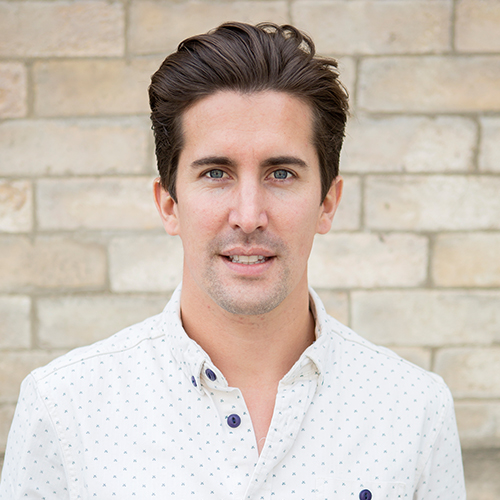 Editors Keys started back in 2005 as a company that simply made keyboard sticker sets. At the time video editing keyboards were very expensive (around £300) and I thought there has to be a cheaper way to modify your own keyboard. Turns out there was nothing on the market, so I decided to design a plastic sticker set which could be put onto any PC or Mac keyboard. The initial designs for Adobe Premiere and Adobe Photoshop sold really well and it was those two sticker sets which helped the company grow to the size it is now.

10 years on and we now create actual keyboards. We’ve recently created the world’s first backlit editing keyboard (plus we also produce shortcut silicone covers for MacBook Pros and iMacs). The backlit keyboard took around 18 months to develop. It was actually quite difficult to get a nice even spread of light beneath the keys. Most other backlit keyboards simply have a laser cut section underneath the keys so the light comes through that. We have a little secret process which enables a fairly even spread of light underneath the keys, plus some light coming from the sides which helps to even light up the entire keyboard, thus avoiding eye strain. 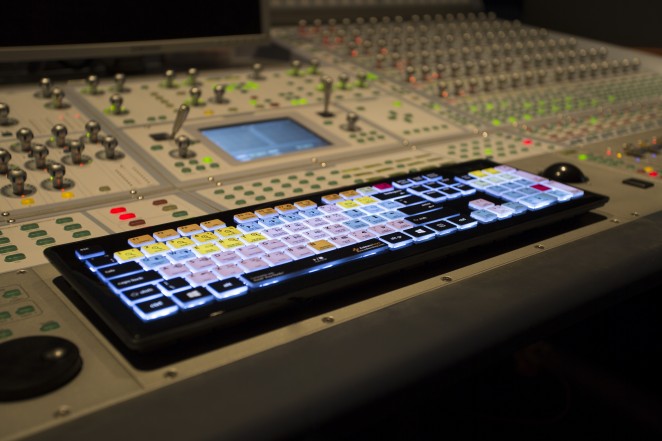 The new keyboards have been selling really well. They help you edit much faster, especially if you’re in a dimly lit room – like most editors are! We have developed them further and now they’re available for all the major audio and video editing programs such as Pro Tools, Cubase, Final Cut Pro X, Adobe Premiere, Adobe Photoshop, Logic Pro X and loads of others! In addition to the backlit keyboards, we’ve been working really hard on our new silicone covers for the MacBook Pro with TouchBar. We love what Apple has done with the new Touch Bar: we’ve always been a big advocate of keyboard shortcuts, so it’s great to see someone like Apple pushing this forward too.

TCC Editors are sensationally talented and have worked with a wide range of clients including Discovery, Al Jazeera, ITV, Lime Pictures, Weber Shandwick, Unicef, Grey London and McCann. Watch their post production showreels in our gallery to see their skill. 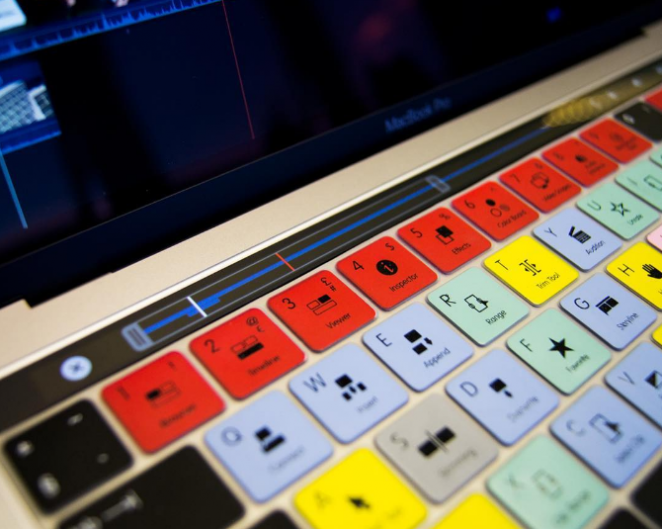