Co-productions in the US and UK

In terms of production, the UK is highly sought after at the moment, and it’s not hard to see why: apart from the benefits of the UK Film Tax Relief available, the UK offers immensely talented VFX capabilities, expanding studio space, homegrown talent and against the US dollar, the currency has dropped by 30%. In 2016, the UK obtained the largest amount of money coming into the UK exchequer for film, television, animation and games since records began including over £1.6bn in film investment and £700m in television investment. Considering the size of the country, it’s pretty impressive, but is it sustainable?

Whilst we cannot predict the fluctuating currency rate, the UK tax credits, infrastructure and talent that exist in the UK incentivises other countries, specifically the US, to invest in the British film industry. We’re seeing programme-makers’ budgets coming under pressure and in order to fund what the producers and broadcasters hope will be the next big drama, they’re looking across the pond to collaborate on co-productions. The world has opened up to British programming and people are investing in it, as we have seen with The Crown and Downton Abbey. This is furthered by British producers and their mounting ambition regarding the scale and quality of work as shown by the BBC: it’s becoming commonplace to orchestrate co-productions with the US because of the success they’ve seen it offer.
US investments from broadcasters mean a larger budget that attracts high calibre talent which audiences can benefit from. Studio space In recent years we have seen UK studios doubling in size to host Hollywood blockbusters including Pinewood Studios that was used for Spectre, Star Wars: The Force Awakens and Jurassic World. There is a need for more space to continue the UK’s contribution to the industry and with over 150,000m2 of space needed by the likes of Warner, Disney and LucasFilm there is no choice but to expand.
Moreover because of tax credits, a shift in infrastructure has occurred whereby an expansion into other UK territories (Dr Who in Wales, Victoria in Yorkshire) has led to migration of companies and crew base to places other than London and the southeast. Yes, London is a central nexus and the majority of deals and crews are based there, but filmmaking and independent cinema have facilities outside of these areas that are developing with the demand of film industry. 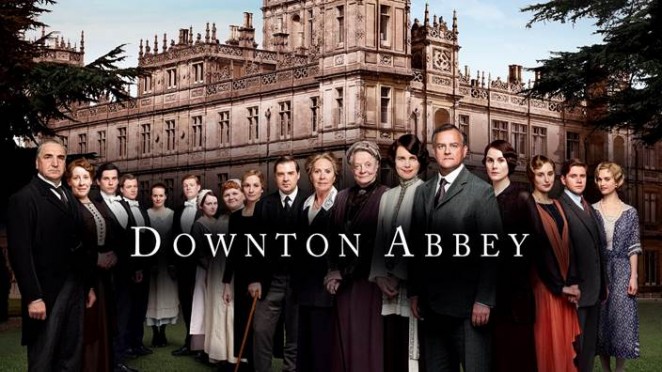 The UK also offers skills that people aren’t finding elsewhere. There is an extraordinarily rich array of talent, shown through the writing, directing and acting ability that is unparalleled in terms of the size of the country. To maintain this level of quality, there must be continued investment into drama schools and educational production facilities so the craftbase and crewbase are increasing. This is for two reasons; firstly so that more qualified people are entering the industry with practical applications, and secondly for career progression and diversification to provide fresh perspectives.
Audience and finance Domestic, indigenous and independent films struggle with low access to a relevant market and financing. It is the responsibility of filmmakers and content creators to ensure that diverse content is proliferated amongst audiences due to the mounting trend of gorging on high end, big budget television taking up viewing space. Whilst the growing pool of better trained staff and larger facilities is ideal in terms of quality, those wanting to make indie films about British culture and subjects don’t have access to the finance or audience required to be recognised. This is why co-production is so crucial in the industry.
To create and develop a relevant audience, co-productions see the talent of the UK bankrolled by the US; this is a proven model that works and has enabled the success of productions that change the face of the industry. Content A new trend emerging is the gravitation towards long form content, especially with a film-feel, such as Ridley Scott’s executive production of Man in the High Castle. We have an insatiable appetite for content and just because we consume it on mobile devices doesn’t change the fact that we want it. There are more platforms, the industry is spending more and competing more to satisfy this desperation for content. It is the UK’s abundance of offerings that mean other countries want to make their content here and create co-productions.

Providing the UK expands capacity and doesn’t get complacent, we will undoubtedly see more content created via co-productions. How can we enable UK co-productions to happen? It’s a great starting point to gain intelligence by attending expos and speaking to the British Film Institute or British Film Commission if you have a project, as they can facilitate international networking and assistance. For television, The Crewing Company's team are a great source of industry knowledge and can help both freelancers and clients to reach the desired end goal.
At this moment, we are in a particularly opportune point in time in the industry that we must seize and although we face challenges from political and social changes, it is a great time to pool creative energies into UK television and co-productions. If executed correctly, co-productions can be a great success. They enable larger budgets to create bigger and better projects using input from a global standpoint; collaboration is a wonderful thing – just be wary of allowing commercial models to influence creative decision making.

For more on the link between UK films and filmmakers and new international audiences, take a look at The British Films Catalogue – produced by the British Council Film Department.