Did you catch the 10th episode of The Apprentice air on BBC One? This showed the final team task before the infamous semi-final interview stage. The series started with sixteen candidates, and after the nine previous weeks, only six remained. 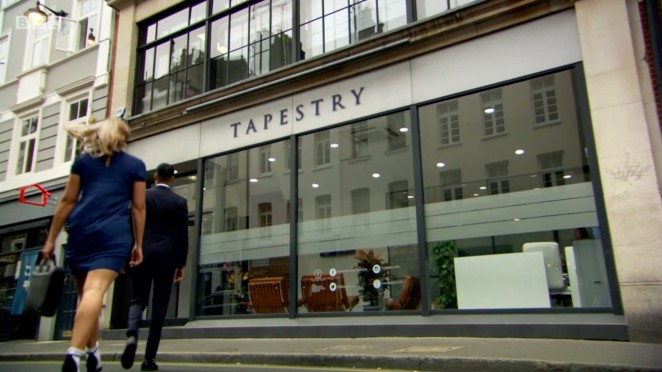 As always, if a candidate is on the losing team then they’re at risk of being fired by Lord Sugar. However, this week it felt that there was more to lose, as the loser will have narrowly missed out on being part of the final five. 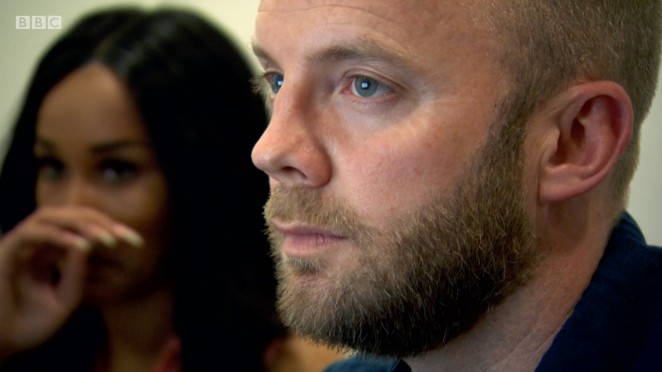 For the tenth week, Team Typhoon and Team Collaborative were tasked with producing a brand new chocolate range to pitch to buyers. They created three unique chocolate flavours, came up with a brand name and designed packaging for their range. Both of the teams came to our Tapestry building and two of our designers, Sam and Steve, were there to lend a helping hand. Each were instructed by the contestants and weren’t allowed to interject or give their opinion throughout the process in order to not skew the final outcome. 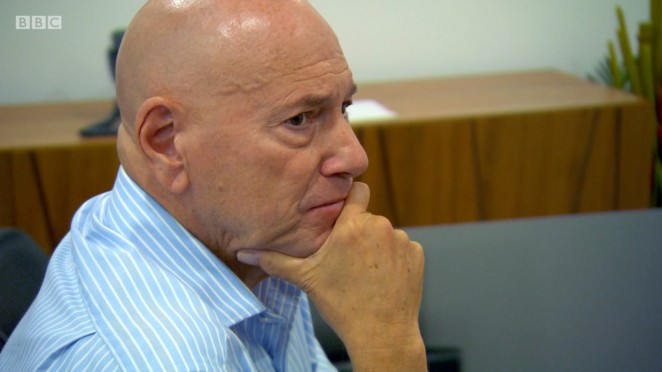 The brands created were ‘Remoir Chocolat’, a luxury product aimed to evoke memories, and ‘Santa’s Choco Seduction’, a naughty but nice chocolate treat. Once the packaging designs were complete these were sent off for production and it was now time for the candidates to pitch their brands. 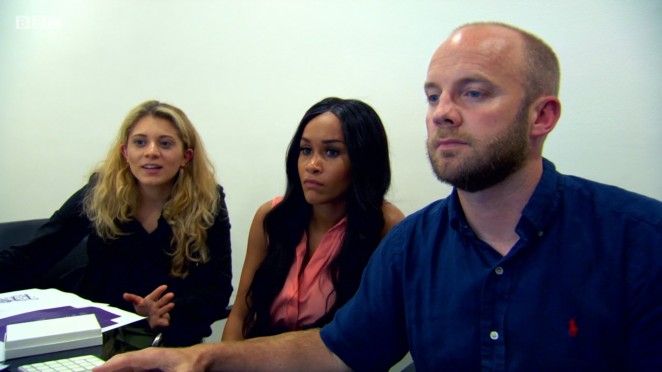 So, who won? Well if you haven’t seen the episode already then you better watch on catch up to see which team won and who was fired, just missing out on their spot in the final five. The final has also now been aired, showing the two remaining candidates pitch their business plans to Lord Sugar in the hopes of winning his investment. 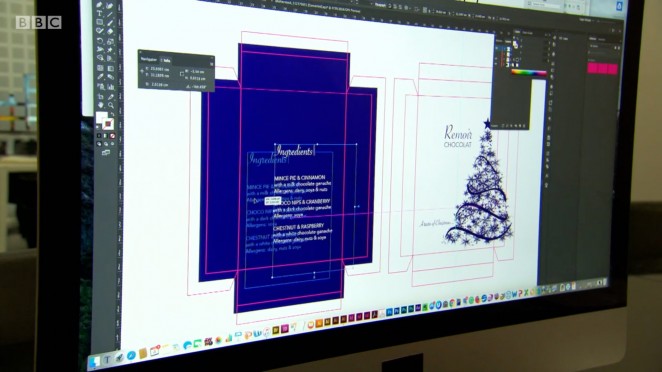 It was great fun hosting the teams at our offices, and even better to see the response on Twitter from those empathising with the designers having to remain silent whilst watching the brand unfold. Our favourite response has to be the claim that Sam’s beard is in fact fake! 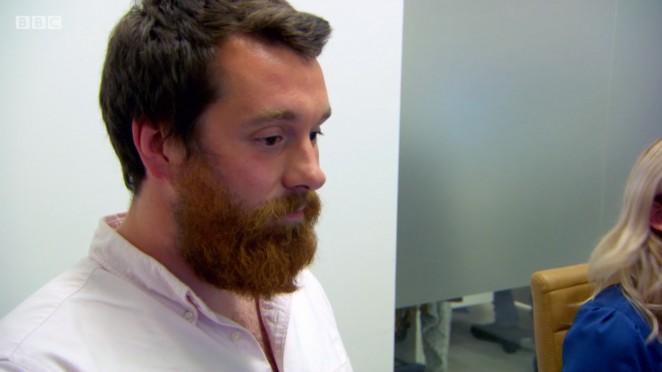