Subway set gets disrupted in ad to promote new menu

Subway and Above+Beyond have launched a new campaign promoting the wide selection of choice available at the sandwich maker with an ad that sees the set get ruined.

The spot begins by presenting appetising shots of the ingredients available on Subway’s new and improved menu alongside narration before a group of masked invaders bombard the spread.

Their motive? To protest against "too much choice" and the variety of foods and fillings on offer at Subway stores. The campaign promotes the brand’s new global Make It What You Want platform in the UK & Ireland. 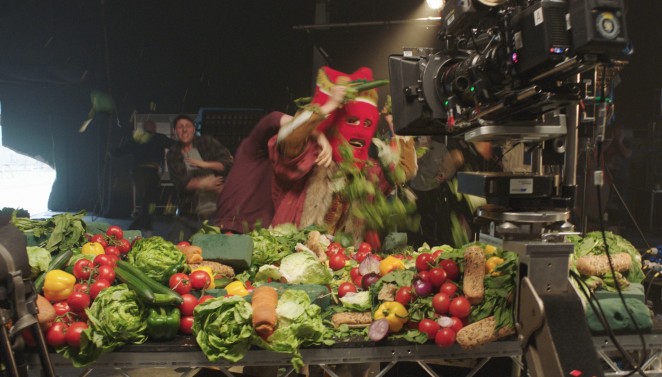 The ad is directed by Michael Clowater through Smuggler and includes executions for TV, online, cinema and digital channels. There will also be further executions across radio, print, outdoor, social and in-store.

The campaign is the first by Above+Beyond for Subway UK & Ireland since it won the contract in April.