MS Society has teamed up with the award-winning, Covent Garden-based digital marketing studio SMACK to create its 2016 Christmas campaign; #Merrymoments. The campaign encourages the public to share stories, pictures and videos of their #Merrymoments on social media or via www.christmas.mssociety.org.uk. You can then vote for your favourite #Merrymoment using the ‘heart’ button and make a donation to the charity. As part of the campaign, SMACK has produced a dedicated microsite which will showcase the stories and images shared on social media. This is designed to complement MS Society’s print mailer which is themed around the tradition Christmas paper chain. This is the first Christmas digital campaign from the MS Society, and the first campaign since its rebrand earlier this year. The charity will also be launching an appeal film to tie in with the campaign later this month. 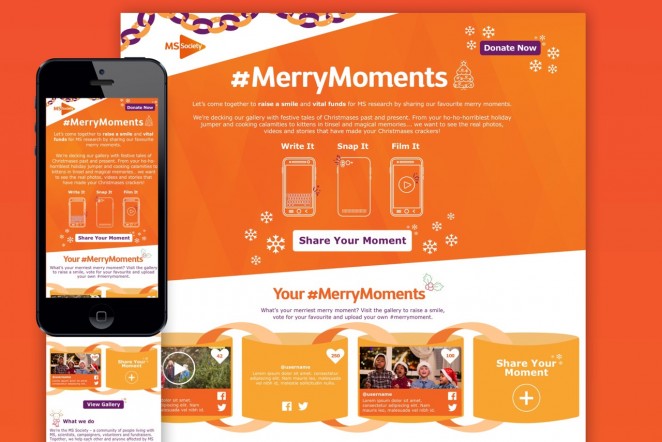 Lubna Keawpanna, Creative Director of SMACK commented: “We wanted to create a campaign that was up-beat and in keeping with the festive spirit while still galvanising people to donate to the MS Society. This campaign is simple and in keeping with how people use social media. Sharing our best moments on Twitter, Facebook and Instagram is already second nature to many of us and this campaign allows people to do what they love and raise money and awareness for charity too.” Alex Betti, Head of Digital and Content at the MS Society, added: “We wanted to use the festive season as a hook to raise awareness of MS. Hopefully, the campaign will inspire people to donate and help us support more than 100,000 people living with MS in the UK. We wanted something fun, easy to engage with and with a great ‘shareability’ factor. This is the first time that the MS Society has launched a digital campaign like this and we’re really pleased with the result. We hope it gets people talking about MS and, of course, sharing their own ‘merry moments’ on social media too.” 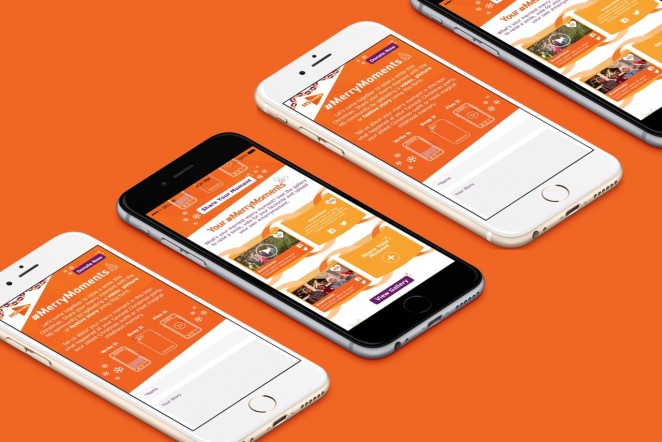 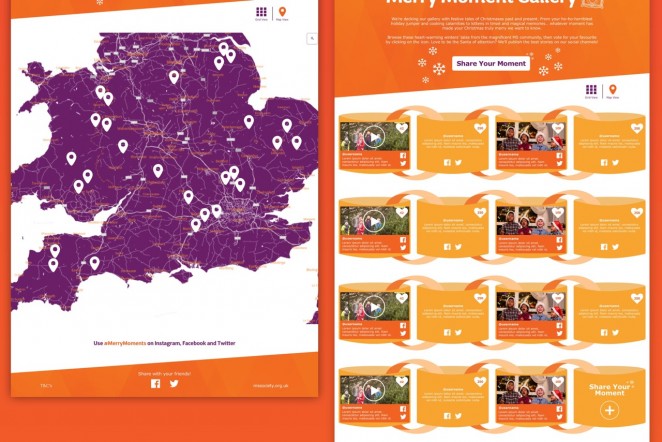