There are a lot of things Game of Thrones fans would do in order to be the first to see the latest episode. Indeed, the sheer amount of people who jumped on the recently released leak is a testament to that fact. But how many people would run a literal marathon to show off their dedication to the show? Quite a few it would seem. For the launch of Game of Thrones season seven, Sky and M&C Saatchi created the first TV marathon to be literally run by fans of the award-winning show. A group of marathon runners addicted to the fantasy epic crossed Italy behind a moving screen, while watching the first six seasons of the most followed series in the world. 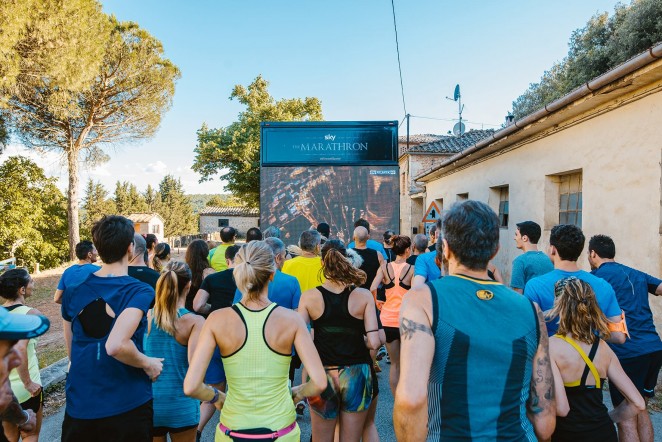 An epic adventure, beginning in Rome, continued despite heat and pain, across Italy’s countryside and villages. Through true passion and determination, the runners conquered the course and crossed the finish line at Sforzesco Castle, for a spectacular last stage that involved hundreds of other Game of Thrones fans. After the marathoners arrived at Sforzesco Castle, their bravery and determination was awarded in the best possible way for a Game of Thrones fan. There, thousands of Italian fans stayed up until the early hours of the morning to watch the premiere of Game of Thrones season seven, broadcast exclusively on Sky Atlantic simultaneously with the US.

Luca Scotto di Carlo e Vincenzo Gasbarro, Executive Creative Director & Partner at M&C Saatchi Milan, said: “We were thrilled to be involved in the biggest TV series of all time and were excited when Sky allowed us to push the boundaries for this campaign and create something unique. There has never been a marathon like this: winter is finally here, and this is how far it brought the fans.” 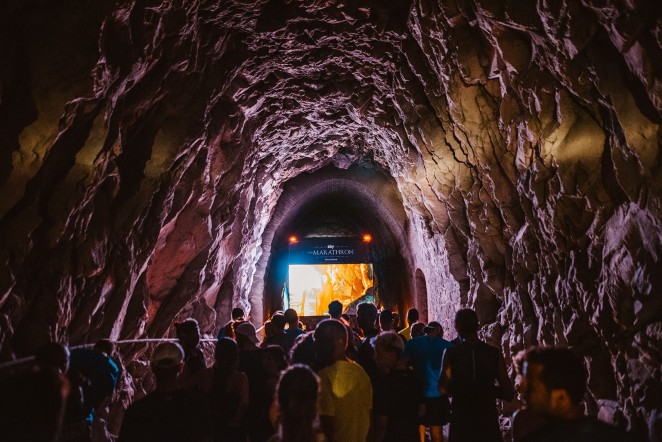 This record-breaking weekend was met with huge ratings for the show, and a sell-out for all the activities organised at the Sforzesco Castle to celebrate the new season. It underlines the enduring popularity of the show, and is just the latest activation to take advantage of its universal popularity. Last month, a group of White Walkers (the zombie-like enemies from the show) descended on London to celebrate the debut of the seventh season, and Publicis are also in the process of weaving a gigantic tapestry commemorating the show as part of a campaign for Tourism Ireland. 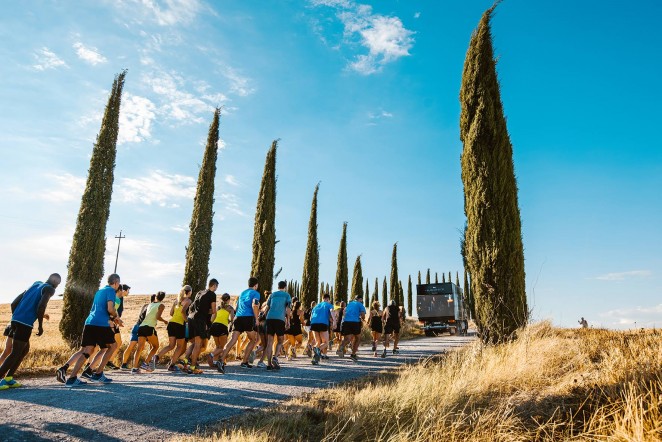 Benjamin Hiorns is a freelance writer and musician from Kidderminster in the UK. His favourite Game of Thrones character is Varys. Obviously. 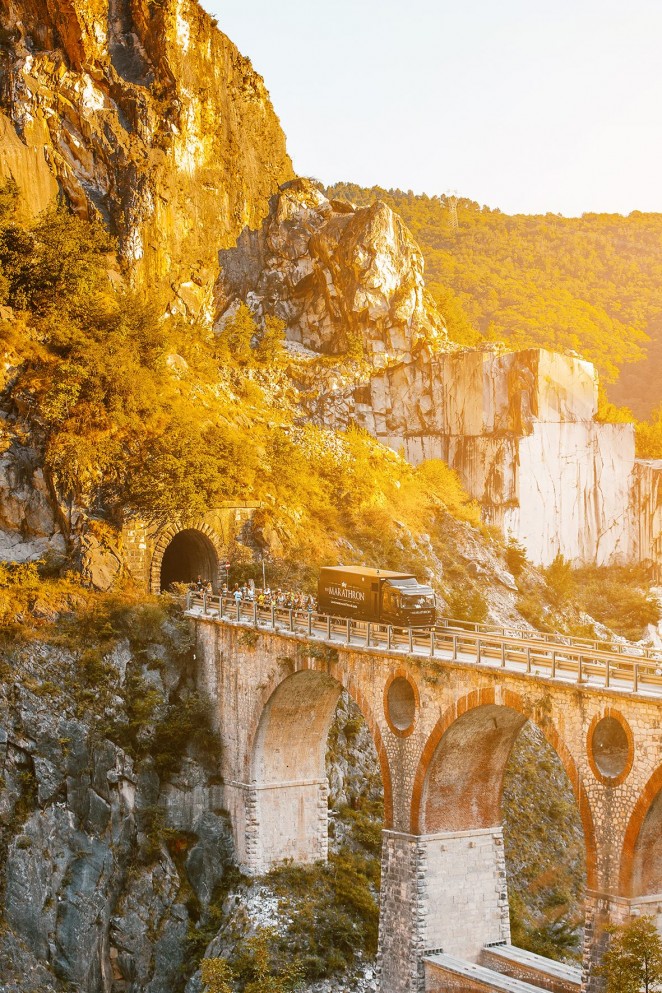