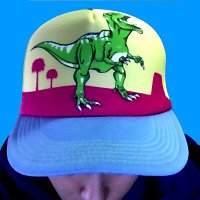 The media spend for the 98FM outdoor campaign was €500,000 ( ref: Irish Times) and promoted the station’s breakfast and drivetime shows. Clíona Hayes, marketing director at 98FM, said the idea of the commuter-targeting campaign – which includes Dublin Bus T-sides, super-sides and super-rear formats – was to “ensure listeners make the connection between the on-air presenters and their television shows”.

The success of the campaign was reported by PML. The Ray Foley campaign was the third most recalled ad in Dublin after McDonald’s and UPC.