Born in a coastal city in Scotland, Scott's had an entrepreneurial spirit since he graduated and was able to mature his own style and craft whilst not moving too far from his home town.

Colours and vectors, textures and sketches, nothing seems to scare off Scott and his creative spirit. Read him talking about his path into the industry and his hopes for the future of creativity.

I am from Dundee in Scotland where I studied Illustration and Printmaking at Duncan of Jordanstone school of Art & Design.

Once I graduated I looked into getting my work in front of as many people as I could and then built it up from there.

I am currently based outside of Dundee where I work freelance so it’s just me, myself and I when it comes down to working as an illustrator. 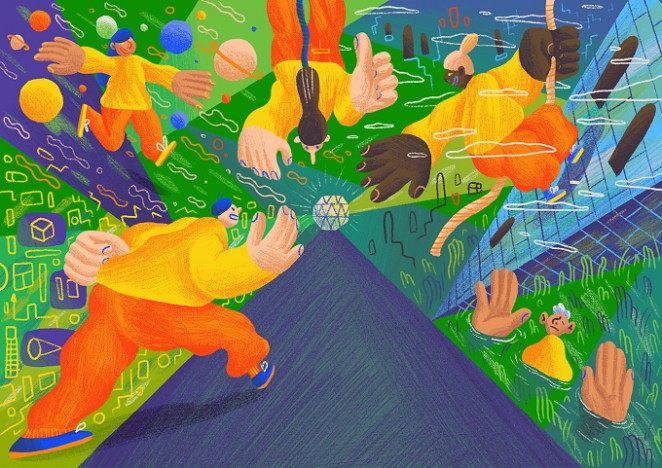 I currently work in two distinctive styles, one being a looser textured based style that uses pencil-like shading, and the other with more surreal/psychedelic vector-based shapes and forms. Both rely on colour to really bring out the best in the artwork.

Though the styles are different, they follow a similar process. I first make small thumbnails of the general concept; at this stage I’m less interested in how it looks and more on the idea, so these are done fairly quickly, which lets me exhaust as many ideas as possible.

Then it is on to taking the better ideas and developing them further in rough form, followed by making the final illustration either in Photoshop/Procreate for the textured style or in Illustrator/Affinity Designer for the vector based work.

I’m looking forward to connecting with folks who have never seen my work, to see what they think of it and to inspire anyone who is interested in the realm of illustration. 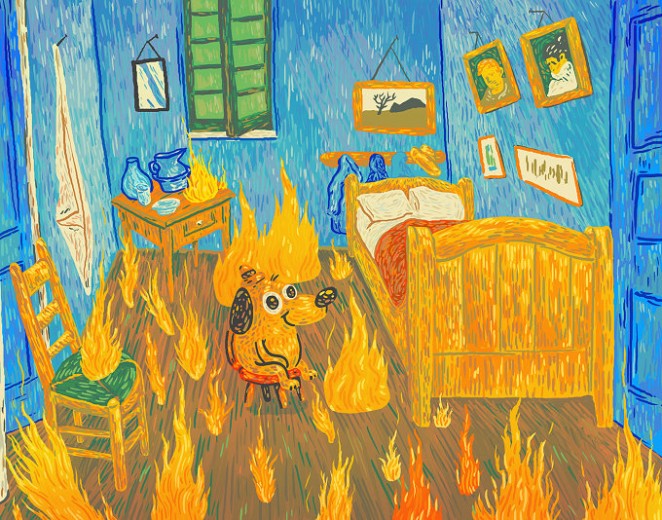 I think the piece of tech that has effectively affected the way I work was the iPad pro and more importantly, Procreate. Before I had dabbled a bit with using an iPad or any other tablet to draw, but nothing felt quite right until I got my hands on an Apple Pencil and Procreate which was when it all seemed to click.

I tend to use the iPad as a means to draw roughs since it’s quick, allows me to use colour and saves the hassle of making my concepts digital from the beginning.

I have also used it to make finished work, as well as using Astropad to make it work like a Cintiq.

I know this is more of an indirect thing but it would be getting back the wonderful illustration blogs, portals and really interesting sites that used to be around before social media came in and took over.

There used to be forums, websites, blogs where you could find like-minded people and these were great resources to learn more about the field. One of my favourites was Illustration Mundo which kind of acted like a virtual postcard, where people could then click to see your website and get your work seen, while also offering you the chance to add recent news about your work. It had a fairly large community back then, a group of people from all walks of life.

There still are places like this if you look hard enough, but not on the same scale as it was before.

Sometimes, the best thing to do is to take a break. Go for a walk or do something else and then once the ideas start pouring in, it’s time to put them on paper and bring them into the world for all to see.

I don’t know, to be honest. Maybe something with my hands or possibly something involving animals. 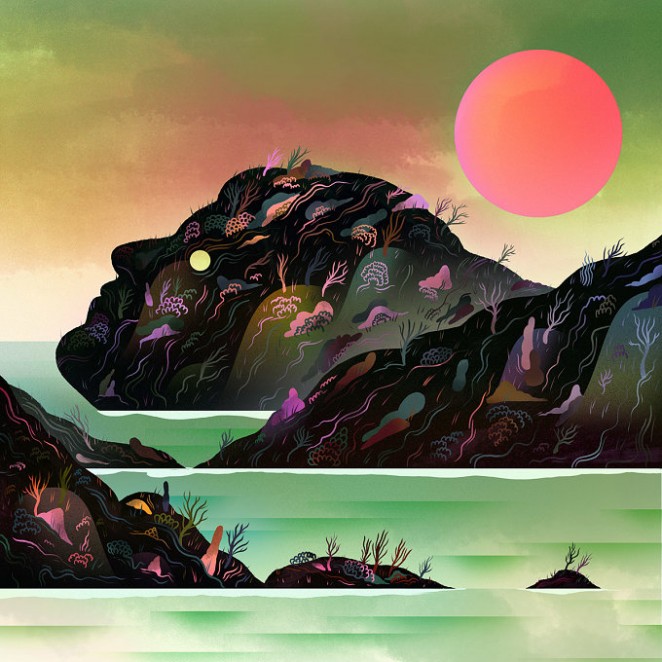 I can’t really say off the top of my head, but one thing could be being invited to make a Google Doodle to celebrate St. Andrews' Day last year, or having my work selected for the Famicase show. One thing which does stand out is the illustrations I had made for TES on an article about having animals in the classroom and how it helps disabled and vulnerable children cope, to teach them to think of others through caring for the animal.

It just was such a good commission and one that I feel I captured quite well.

Get your work out there, not only on social media but by sending it to the right people you want be hired by. This can be in the form of postcards, business cards or whatever form that will let them know about you and your work.

Probably to see a diverse range of work by a diverse range of people, which goes against the tried and true and the trends that follow. It is better to have an industry with interesting and new avenues rather than merely following what everyone else is doing.