Visions in VR: What has E3 2017 told us about the future of VR gaming?

Considering what a big year it had last year, VR was remarkably thin on the ground at E3 2017. Yes, VR has been largely absent from the show floor, save for a few niche booths and afterthoughts. Now that the three main gaming headsets are out in the wild and early adopters have chosen their sides, we appear to have settled into something of a plateau. That's not to say the gaming industry isn't still trying to make VR happen on a mainstream level though. Ubisoft, for example, unveiled a couple of VR games. One, called “Transference,” (below) has been made by Ubisoft Montreal’s Fun House in conjunction with Elijah Wood's film production company Spectrevision. Transference explores the idea of exploring digital reconstructions of a person’s memory in first-person, as the player solves puzzles in environments recreating and mixing a stranger’s memories. Bethesda also used a hefty chunk of their press conference to show off Fallout 4 VR and Doom VR which both look very impressive indeed. But it is still, ultimately, just Fallout 4 and Doom with a little VR window dressing, which is pretty indicative of the 2017 VR gaming landscape in general. Gaming was supposed to be the great gateway into VR, but it doesn't seem to be latching. The best way to get a grasp on how VR is currently settling into the gaming landscape, however, is to examine how the two biggest names in the industry are handling it. Or not handling it, as the case may be. So, without any further ado... 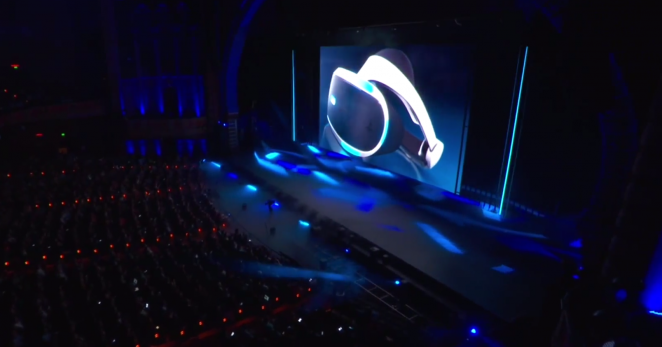 Sales for Sony's Playstation VR headset have been good. Very good. So good, in fact, that they have struggled to keep up with demand since the device was launched last October. Even today they are a rare sight in game stores across the land. As such, Sony's E3 press conference was always going to feature VR, but honestly, I expected a little more than I got. Arguably the biggest announcement during Sony's E3 2017 press conference was Skyrim VR. Now, I've played Skyrim to death, as have most of my friends, so it would take something monumental to tempt me back and the demo seemed to suggest it was (as with Fallout 4) still, ultimately, just Skyrim, albeit with a more immersive makeover.

Other games included a cute platform adventure called “Moss,” a tactical shooter called “Bravo Team,” which looked woefully generic (but if it uses the recently released Aim add-on I'll give it a pass), a sci-fi adventure called “Star Child,” a few typical horror and sports games and a VR fishing add-on for Final Fantasy 15. Perhaps the most interesting game, however, was something called “The Inpatient,” from the developers behind Until Dawn. Whilst that game was gleefully campy and daft, this looked anything but. Imagine the notorious sanitarium sequence from Jacob's Ladder built into a game. Still, there was no Resident Evil 7. No killer app. No blockbuster VR game announcement. So it seems Sony have stepped back a gear or two with PSVR. Maybe whilst they generate more stock? Maybe whilst they figure out their next move? Either way, it wasn't exactly a barnstorming showing, but at least they're keeping the ball rolling. 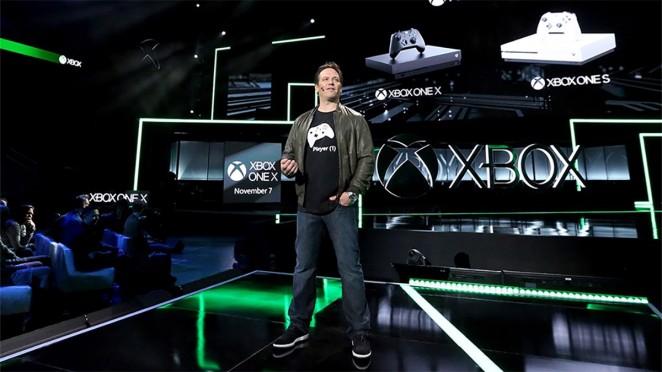 Now there's very little to say when it comes to the big M and their virtual reality showing at E3. Because there wasn't one. Whether that speaks volumes on Microsoft's indifference towards the tech or was simply an oversight remains to be seen, but one would have expected VR to at least have got a mention during their press conference this year. Particularly with the Xbox One X console announcement, which, with its vast reserves of power, feels like an ideal platform for VR. It's also a bit of a backtrack from last year, when Xbox head honcho Phil Spencer declared that the console, then codenamed “Project Scorpio,” would “deliver true 4K gaming and high-fidelity VR.” Looks like they've delivered on the first part of that promise, but what about the second part Phil?

“I think (with VR) there are issues with my TV across the room, I’ve got cables hanging out. When I do it on my PC, I’m closer to my PC so that seems to be a more user-friendly scenario” Phil Spencer

When quizzed about the lack of VR after the show, Spencer came across as a bit of a VR sceptic. He seemed to feel that the technology wasn't quite there yet, and even neglected to use the term “virtual reality,” instead referring to “mixed reality,” which seems to suggest even when they choose to branch out into this realm, it will be via AR, not VR. Given the company's ambitious, but woefully expensive HoloLens device, this seems like a safe assumption. It seems a little daft to me, personally, that Spencer has counted out VR completely, especially given the success their closest competitor has seen, and Microsoft have been wrong in the past. Kinect was very successful right out of the gate, but it practically dead in the water these days. Could Microsoft's choice to avoid VR leave the platform bereft of gaming's next big thing? Or have they seen VR for what it is (a nifty fad) and have wisely chosen to steer clear of the rocks? Maybe E3 2018 will have the answers. 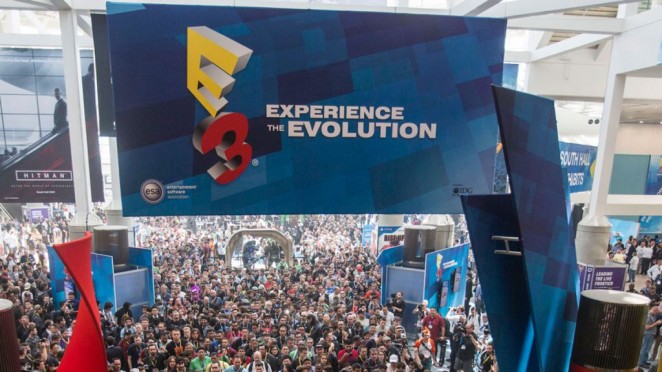 Ultimately, Sony and Microsoft sit on two separate sides of the divide. This is a good thing and a bad thing. It's bad, because competition often breeds the best results, but it's also a good thing, because it means consumers will get more clearly defined options regarding which side to pick other than the usual “this one is basically the same, but slightly better than that one” scenario. Microsoft seem to feel the immediate future of VR will be PC-based, as it's currently a little too fiddly and messy on a home console. They might have a point there. I love my PSVR, but the main obstacle that keeps me from using it on a regular basis is just how messy it is to setup. Sony, meanwhile, haven't exactly gone 'all-in' with VR, but they are at least keeping their toes wet and, as an early adopter, I appreciate that. Still, if E3 2017 had anything to tell us about VR it's that the technology still hasn't really found it's mainstream audience, and until it doesn't, the content we receive will probably continue to be little more than an entertaining distraction.