Our take on the Publicis debate: Creativity vs. AI?

Controversy has been rippling across the creative world these last couple weeks after Publicis – the world's third largest advertising agency – announced a shocking strategic pivot. And we’re all still reeling from the news.

In a bold move, CEO Sadoun announced that the agency would no longer be investing in (or even attending) Cannes International Festival of Creativity, or any other major industry events! We’ll certainly be sad to see them go. Cannes has long been a personal favourite of our team here at Saddington Baynes, for the opportunity to celebrate creativity – just take a look at the forum we helped host together with Creativepool. 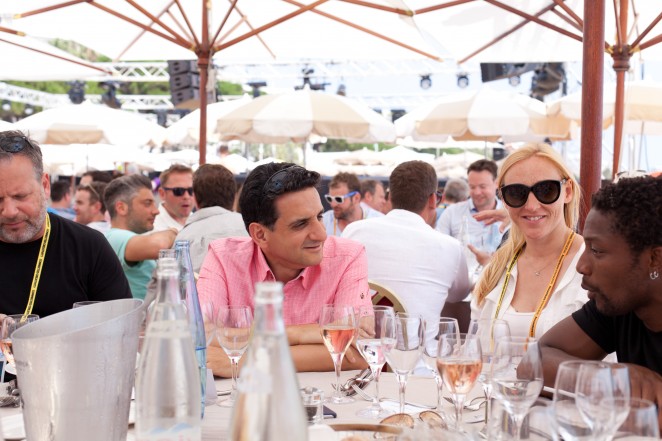 Anyway, Publicis is hoping to save the $20M it would normally invest in filing award applications, instead redirecting those funds towards AI-driven research. Our jaws hit the floor. To swap awards for investment in AI is an interesting, if controversial move; and only time will tell if it was a good one.

Now in development, Publicis’ upcoming AI assistant has been named Marcel, after company founder Marcel Bleustein-Blanchet. By using machine learning and predictive capabilities, Marcel will be able to find and analyze data, providing insights into particular demographics or industries.

The general principle is similar to Saddington Baynes’ Engagement Insights® service, which employs neuroscience techniques to measure how people non-consciously react to imagery, allowing insight into a range of target markets. 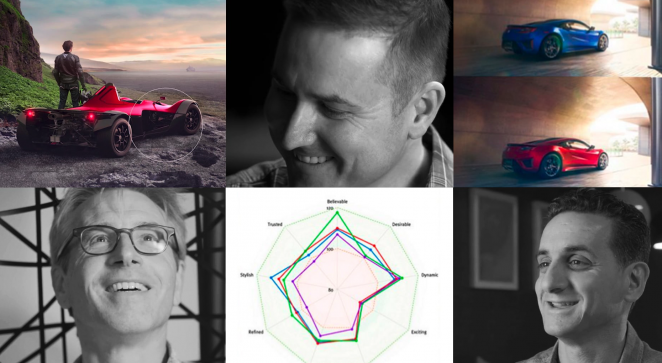 Indeed, AI is one among a plethora of advancements that fuse science and art. It begs the question; are we on a path to replace human expression with digital algorithms, or is technology actually working in partnership with creatives? We like to think it’s the latter. We see potential in tools such as implicit neuroscience to support creativity, maximising the emotional impact of an intended visual message.

For instance, following Coca-Cola’s Pool Boy advert winning at Cannes, the analysts at Neuro-Insight uncovered multiple strong peaks in long term memory retention in response to the ad’s ‘sex sells’ narrative. Throughout the ad, Neuro-Insight could identify the exact frames and assets that had the most impact on viewers. 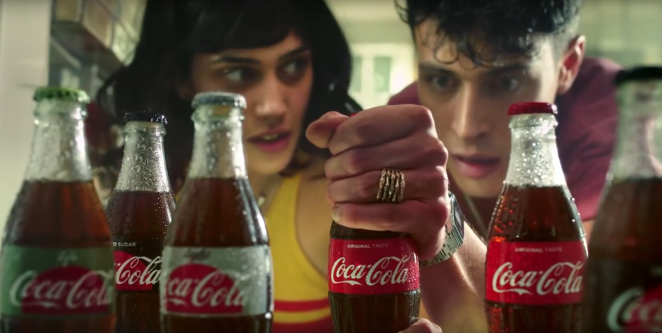 Likewise, our Engagement Insights® service is used by brands like Honda and BAC to optimise visual production, amplifying the emotions an image is intended to evoke before a campaign goes live. Solutions such as these are an aid for creatives, not a replacement.

So yes. We’re all for utilising emotional analytics. After all, 95% of our purchase decisions take place in the non-conscious mind according to Harvard Business Professor Gerald Zaltman, and ad campaigns with an emotional hook outperform those based on logical thinking – sometimes two-to-one.

Science-based advancements, including our own neuroscience testing, are definitely tools that can enhance creativity. However, they can't replicate the very human skills a top notch creative brings to the table, whether that's ideation or pure artistry. Creativity is key – and is very much rooted in emotion. It can't be replaced by robots, and neither can events that celebrate intuitive design like The Cannes Lions. Instead, we believe technology and creativity need to move forward hand-in-hand, bringing out the best in each other.