My fingers feel the smooth plastic on the keyboard as I type this sentence.

I hear the rhythmic clatter of the keys.

I know I am human.

But how do you know?

The words you’re reading right now could have been generated by a machine. Certainly some of what you’ve read today on your laptop or phone will have been written by a computer. Algorithmic journalism is already widespread and being used by organisations like The Associated Press, Forbes and the Los Angeles Times.

Sophisticated programs called neural networks first learn the formulae of reporting and then ingest data to create original news articles; articles which are indistinguishable from those penned by their organic counterparts. So far the programs tend to report only on stories which are data based, like weather, sports and financial analysis, but as the algorithms grow more sophisticated it’s likely that their reach will extend to every category of news.

And what about the more creative modes of writing?

It’s not hard to believe a computer can understand the relatively simple format of a football match report, but it’s never going to be able to write a novel or a screenplay. Is it?

Well, if you’re someone who works in a professional creative field, no matter whether that’s as a writer, designer, painter, composer, whatever, you need to know that if there isn’t already an algorithm that does what you do, then it’s being worked on somewhere by someone on a computer right now.

Three years ago a short film called Sunspring (which you can watch here) came close to winning the London Sci Fi Film competition. The screenwriter of the film was a recurrent neural network - originally called Jetson by its programmers, it renamed itself Benjamin during preproduction. 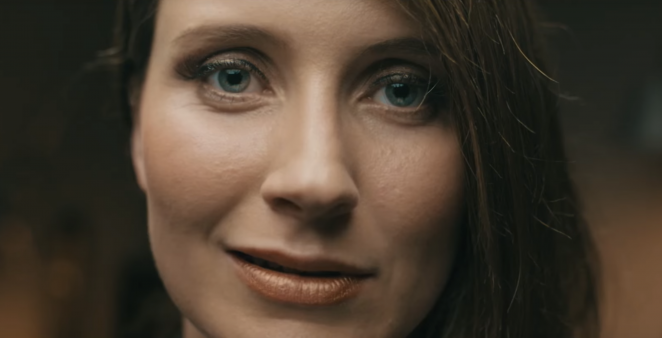 A still from Sunspring, a short film written by a computer program

A machine learning program called AIVA (Artificial Intelligence Virtual Artist) capable of composing classical music so compelling that it is now often used in movies, commercials and video games, recently became the first AI ever to officially acquire the worldwide status of composer with all works copyrighted in its own name.

The Hoshi Shinichi Award in Japan recognises outstanding literary merit. One of the stories to make it through the first round of judging in 2016 was a work called The Day A Computer Writes A Novel, which was, of course, a novel written by a computer. Here’s a short, self-aware and somewhat chilling extract …

‘I writhed with joy, which I experienced for the first time, and kept writing with excitement. The day a computer wrote a novel. The computer, placing priority on the pursuit of its own joy, stopped working for humans.’

And last year a painting entitled Portrait of Edmond Belamy, sold at Christies for $432,500, nearly 45 times its original estimate. Not bad, given that it was created by a generative adversarial network. 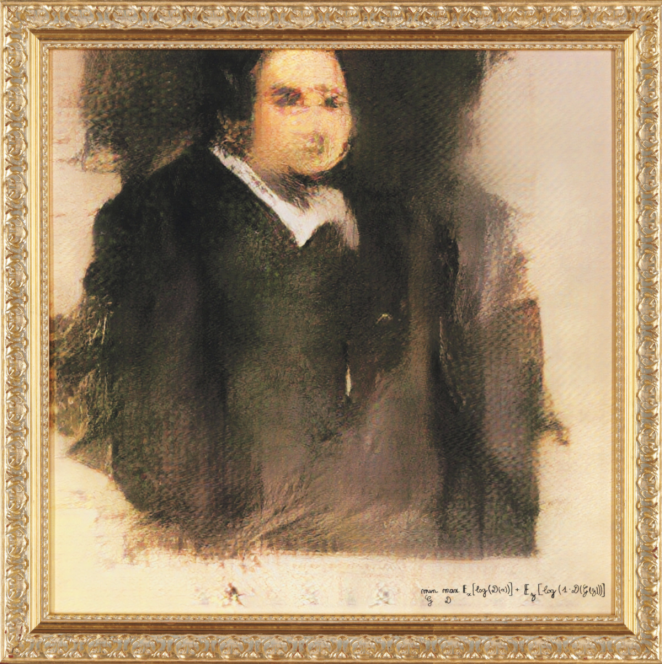 Portrait of Edmond Belamy, created by a generative network

I could go on. Machine learning means that computers can now write marketing copy, screenplays and short stories; they can cut trailers, compose soundtracks, design logos and achieve a credible and competent execution in pretty much any field of creativity you care to name.

So where does this leave those of us who seek to earn a crust by our creative endeavours?

Is this really Game Over?

Let’s take the example above of the short film Sunspring, created by the recurrent neural network formerly known as Jetson. Jetson, or Benjamin as he (I’m going to go with the personal pronoun) renamed himself, was fed dozens of examples of science fiction screenplays. Benjamin first broke these examples down into individual words and then began looking for patterns; patterns of words which tended to follow each other, patterns in dialogue and phrasing, and patterns in stage direction and structure.

Once Benjamin identified these patterns he was able to use them to generate his own original characters, dialogue and stage directions.

And a process like this is more or less responsible for all the instances of computer generated creativity mentioned above. Once a computer has been given enough examples of a genre, then it is able to derive the patterns and principles which define the form.

Or at least have defined the form up to that point – and this is the critical point. Because a computer’s creativity can only ever be derivative. It can emulate what has gone before very effectively, but it cannot break new ground.

Each of these works redefined their genre. They exploded our assumptions about art, literature and music. They opened the floodgates for a new wave of innovation and creativity. And as individual pieces of work none of them could have been predicted. 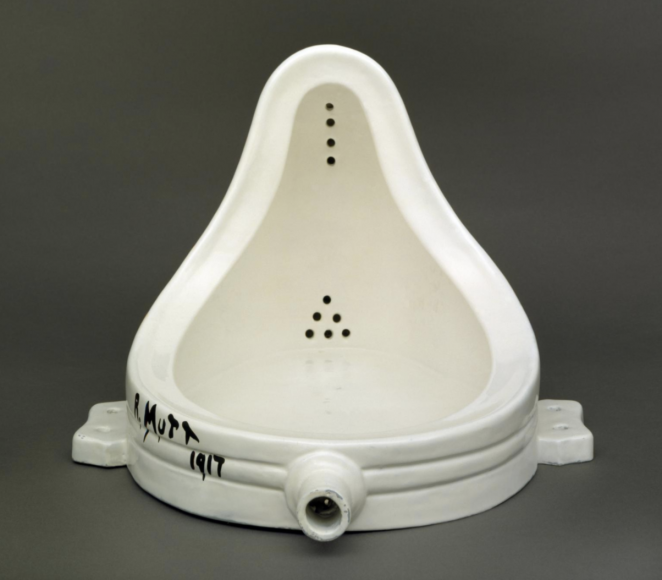 Let’s say there had been machine learning AI at the start of the 20th Century and you’d fed it examples of contemporary art – some Kandinsky, Matisse, Picasso, perhaps a little Braque. The AI may well have generated an intriguing painting which played with perspective, colour and form. But it would not have put a urinal in the centre of a gallery, signed it R Mutt and initiated a new era of conceptual art.

Human creativity, at its best, presents ourselves and our world to us in a way that we have not encountered before. Whereas computer-based creativity – for the time being at least – can only ever ape what has already been made.

The moral of this modern tale is by now I hope clear.

If, as a creative professional, you are continually challenging your medium, questioning the form, attempting to break new ground in what is possible and seeking to show the world as it has never yet been seen, then you have no need to fear the rise of machines.

Indeed you may well be able to harness their power in your own pursuit of originality and truth.

But if you’re one of those unfortunate journeymen and women, happy to clock in and clock off, cosy with the hackneyed, the unoriginal and trite, then I’m afraid it’s true … the game is almost up.

Which one are you?

To find out more on the virtual workshops and free webinars I'll be giving later this month, visit richardholman.com.