Inside the Madman's Library

This month, as the daylight hours diminish, I’ve found myself making headway on the piles of books which accumulate, quietly over time, like colourful stalagmites, around our house. And there is one in particular which has delighted and appalled me in equal measure.

It is a book about books. If that sounds a little dry, you should know that these are no ordinary books. The Madman’s Library by Edward Brooke-Hitching is a compendium of the oddest, most extreme and most alarming literary creations ever. 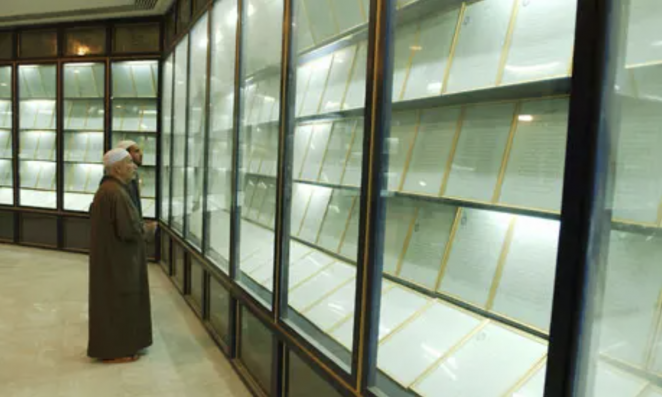 The Madman’s Library bears witness to our infinite creativity and the lengths to which we will go to ensure our words are recorded and read.

Here are three of my favourite stories from within …

This first is an example of anthropodermic bibliopegy or, in layman’s terms, a book bound in human skin. Camille Flammarion was a French astronomer and author who had once, in passing, complimented an adoring fan on the lustre of her skin. Though Camille didn’t know it at the time, his unfortunate acolyte was suffering from tuberculosis. On her deathbed she instructed that her skin be removed post-mortem and sent to Flammarion to bind his next book. Amazingly, on receipt of the flayed epidermis, Camille complied and his 1877 novel Less terres du ciel was bound in human leather. The copy still exists in the Juvisy Observatory library in France. 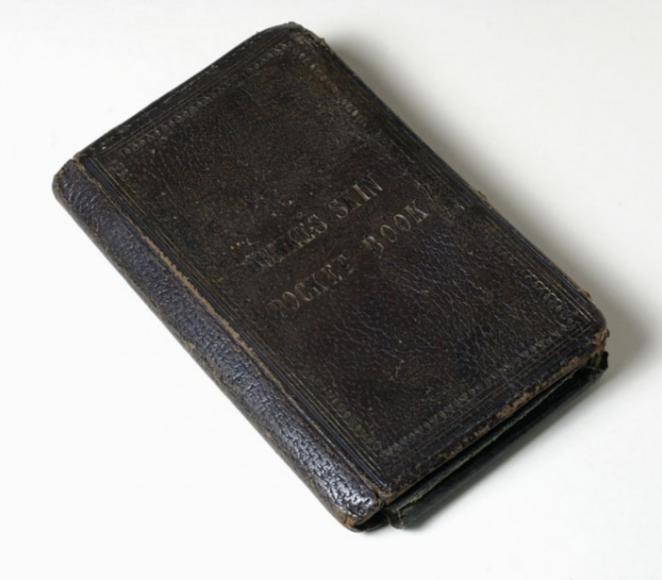 Another example of anthropodermic bibliopegy - a pocket book made from the skin of the notorious grave robber William Burke, after his corpse had been publicly dissected.

Our second tale is one of perseverance, happenstance and, well, bog roll. Petter Moen was a Norwegian resistance fighter. On being captured by the Germans in 1944 he was imprisoned in a tiny dank cell in Oslo. Moved to write about his experiences, but without pen or paper, he discovered a pin in the blackout curtain of his cell and pricked his words into sheets of toilet paper. The guards would often catch him in the act and destroy his text. Undeterred, he would begin anew and sequester the completed sheets in a ventilation shaft. 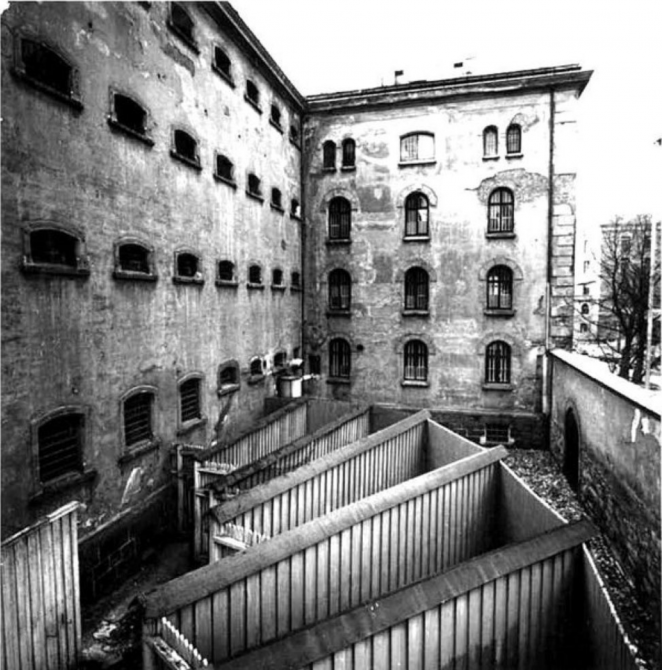 Møllergata 19, the gaol where Petter was held - and wrote his diary.

When Petter was being moved to a new gaol he happened to mention his diary to a fellow prisoner, just before the boat they were travelling on hit a mine and sank. Petter drowned but his confidant survived. After the war the confidant returned to Oslo, prised open the shaft and found the leaves of toilet paper. Petter Moens dagbook was translated into several languages and went on to become an international bestseller. 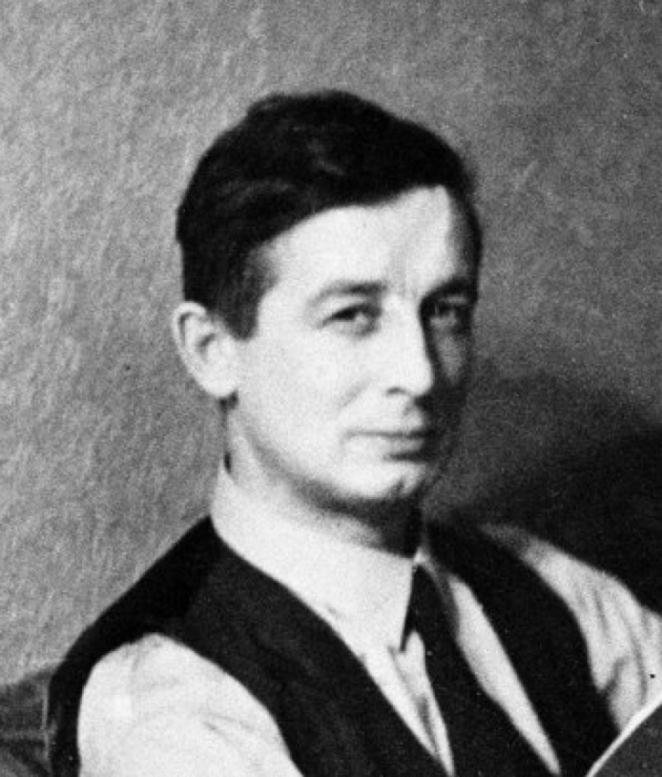 Our final example is perhaps the most poignant of the three. Agnes Richter was a seamstress in Germany who had been living an unremarkable life until her fifties, when she began to suffer from paranoid delusions. Her family had her admitted to the Heidelberg psychiatric hospital where she would remain, against her will, until her death 26 years later.

During her incarceration Agnes felt an irresistible compulsion to tell of her struggle. Whether she was denied writing materials is unclear, yet the medium she chose offered an echo of her earlier life - she painstakingly embroidered her words, stitch by stitch, into one of her few possessions, a linen jacket.

The jacket survives. Much of the text is indecipherable, though a few phrases stand out: ‘I am not big’, ‘I wish to read,’ and, most affectingly of all, ‘I plunge headlong into disaster’. 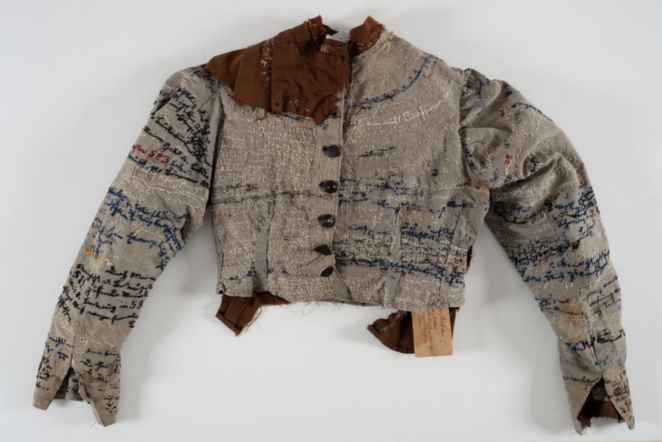 I’ve written elsewhere about the lengths to which human beings will go to express themselves, even in the face of apparently insurmountable obstacles, yet I’ve rarely encountered so many instances in one place.

If you are of a similar bent to me, as the nights grow longer, why not pour yourself a warming glass of your favourite tipple and lose yourself amid the bizarre and brilliant works of The Madman’s Library by Edward Brooke-Hitching, published by Simon & Schuster. 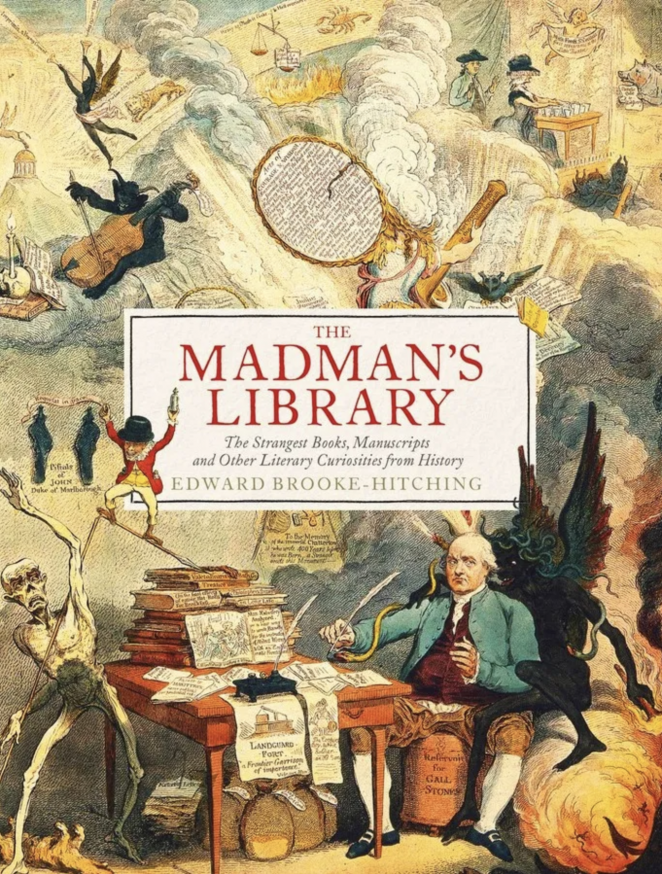