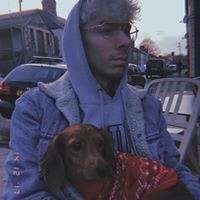 The concept called for simple CG construction, but with the realistic textures of a stop motion aesthetic, landing somewhere between the tangibility of Mad Monster Party and the refined flexibility and motion in Cloudy with a Chance of Meatballs.

Almost all of Country Squire’s characters are based on real people; from Tyler to Senora, to the full band, so achieving likeness while sticking to a stylised aesthetic was a constant balance. The details don’t stop there, though: the film is loaded with in-jokes callbacks to Tyler’s past work, Tony’s heroes and influences, and the current West Virginia indie country music scene.