AnalogFolk has been named UK digital agency of record for Nando’s, following a competitive pitch that saw off AKQA and Dare. The Observatory International drew up the shortlist but Nando’s ran the process itself. The independent agency is tasked with developing the brand’s digital strategy for both its online presence and its digital commerce objectives. 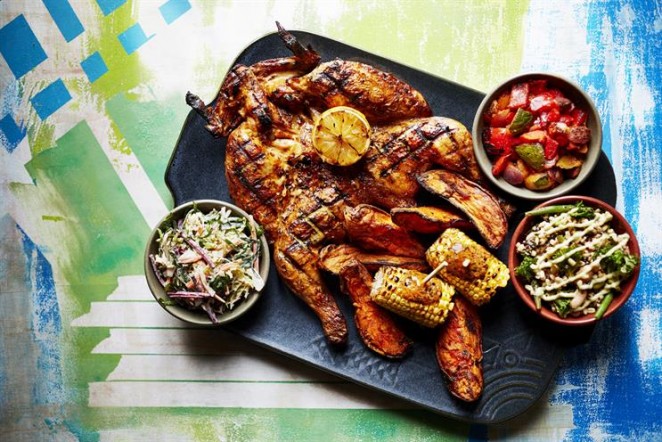 McDonald's has awarded Leo Burnett's London office with the global brief to amplify its sports sponsorship for next year's football World Cup. For the World Cup business, Leo Burnett has been tasked with developing a global communications campaign that will aim to strengthen the emotional connection with consumers. 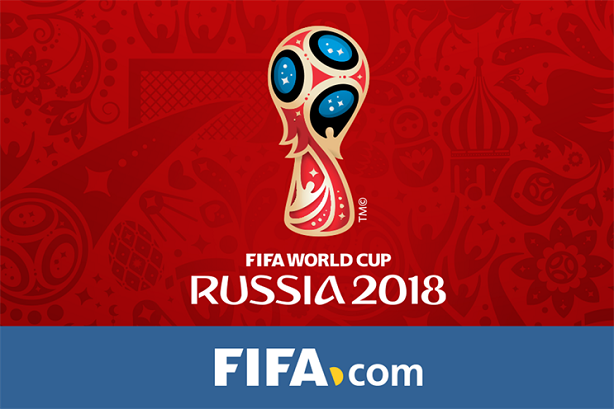 Ten years of collaboration to continue as Domino’s finalises renewal agreement with its US agency of record, CP+B, to the end of 2020. The agency will handle creative, brand strategy, media planning and digital initiatives as it has through a decade-long partnership marked by ever-increasing business achievements. The partnership has resulted in some of advertising’s highest honours with the brand and agency winning a Titanium Grand Prix at Cannes Lions and Grand at the Clio Awards, while recognised as “Best Partnership” at the 4A’s Partner Awards. 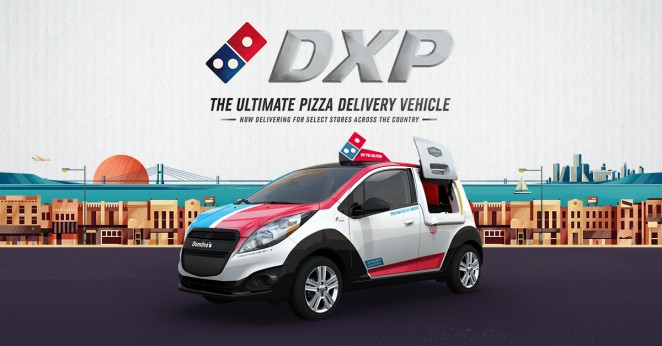 Two of the biggest names in advertising today announce they are joining forces to help Malaria No More UK achieve an era-defining ambition – to end malaria within a generation. Dentsu Ageis Network and R/GA will help create and deliver cut-through public facing communications and a campaign that inspires people, businesses and leaders to deliver malaria’s “moon shot” moment when the world finally sets itself on the road to ending the world’s oldest and deadliest disease. 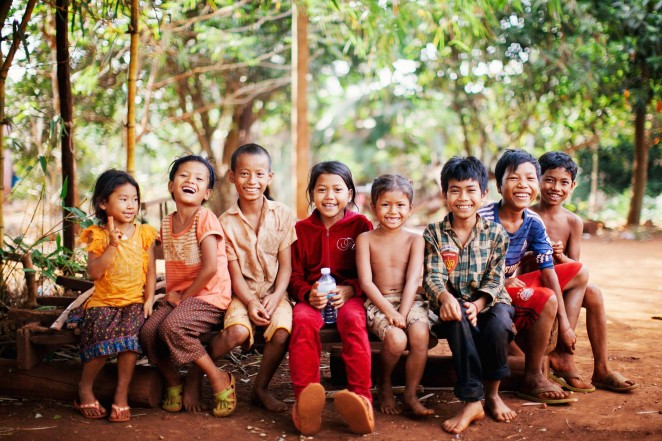 Heath & Heather, the UK’s leading maker of herbal teas and infusions, announced that it has appointed HeyHuman as its lead creative agency following a competitive pitch. Heath & Heather is looking to broaden its appeal, encouraging a new, younger audience to explore its range of teas. HeyHuman has developed an overarching brand idea that will inform content creation, experiential activity, OOH and social media initiatives. The activity will kick off in the second half of 2017. 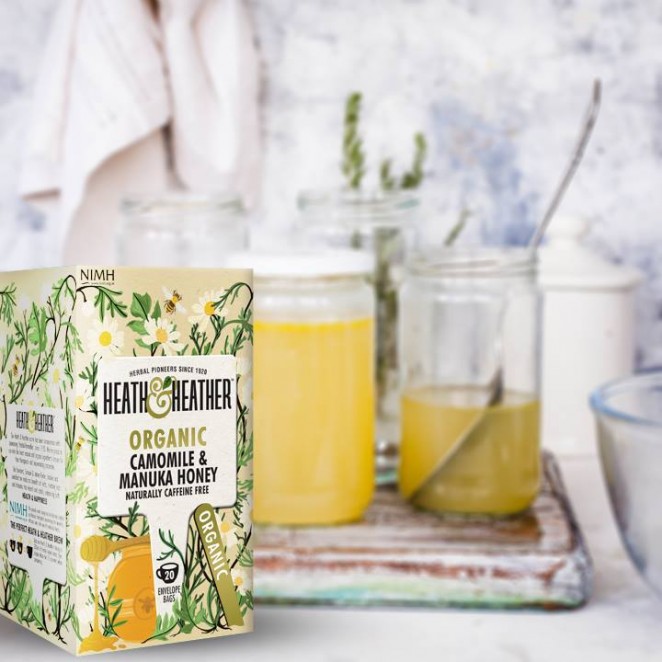 Following the beer brand's acquisition by Asahi Group, Droga5 London wins the advertising account for Peroni Nastro Azzurro. The account moves from M&C Saatchi, which has held the business since 2012, in a pitch process run through The Observatory International. A statement from Peroni confirmed the win and added: "Droga5’s work will begin immediately, with the brief to further enhance the success of Peroni in the UK super-premium beer category." 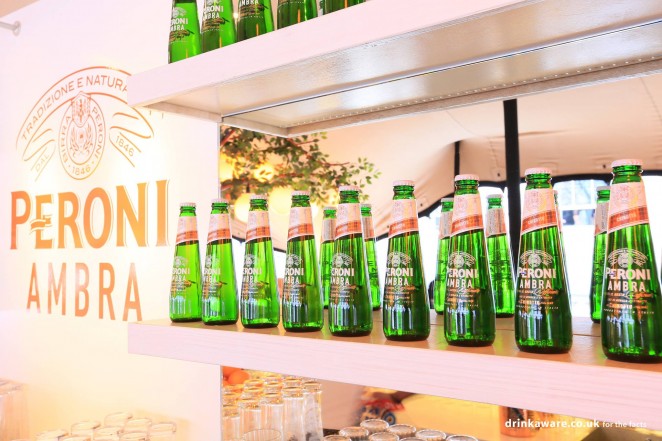