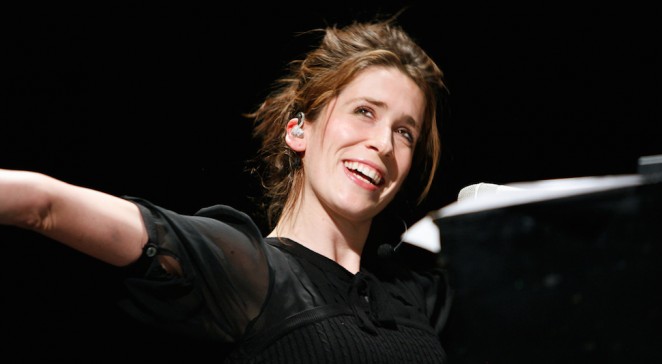 British parents were also involved, submitting the noises that make their babies cheerful to a C&G baby club survey, the most popular making it onto the track, which will be released on Spotify and Soundcloud. The two-minute song is a joyous tale of how we love our little babies wherever we are, which is a fact all parents can relate to. It takes us on a bouncing melodic journey of cute lyrics and funny sounds; from the sky to the ocean, on a bike, submarine and even a rocket. It’s guaranteed to put a smile on anyone’s face, big or small.

BAFTA-winning director Michael J. Ferns from Pretzel Films, directed the music video (above), which shows self-captured footage from seven of the families involved in the process playing the song to their little ones throughout their day. The video, which was first released on C&G’s Spotify hub, features animations that highlight the lyrics and bring them to life. 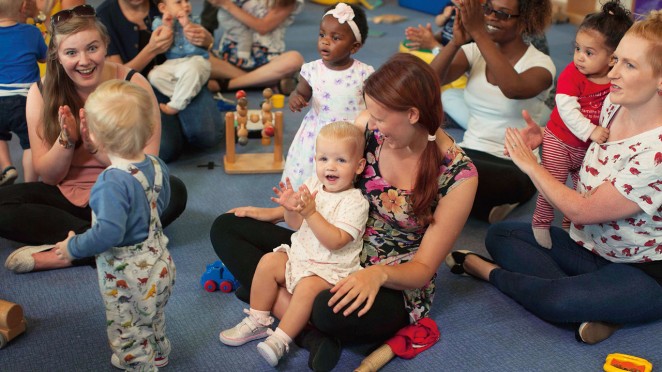 Rosie Bardales, Executive Creative Director of BETC London, said “The Happy Song is the first project of its kind, testament to C&G baby club’s continued dedication to parent and baby happiness. Imogen, Caspar and Lauren have crafted an infectious track that parents across the UK - and hopefully beyond - will be able to enjoy with their little ones.”

Listeners can also learn more about how the song was created with the three minute “Making The Happy Song” film (above), which summarises the eight-month process from idea creation to final performance.