Have you heard of Nike's ISPA design philosophy?

If we had to summarise it in just two words, we would say 'being different'. ISPA stands for improvise, scavenge, protect and adapt, and it is a philosophy embracing non-conventional experimentation, tackling design in a 'different' way. But the real strength in ISPA resides in never taking creativity too seriously, and embracing the unexpected as it happens.

This week we are getting Behind the Idea of Nike ISPA thanks to a beautiful, colourful and engaging film by Builders Club, with an interview straight with the team of creatives behind the campaign.

Nike ISPA - The Road Warrior from Builders Club on Vimeo.

The brief was to create a visual language that reflects the design philosophy behind Nike ISPA. We were initially asked to create 4 posters and looping animations but this evolved into a film for Road Warrior with posters for 3x shoes (Overreact, Drifter, Flow) and a vest clothing item. The main idea behind the film was to create a CGI experience without being too serious about it, having fun with a humorous, playful, but still striking and stylish range of visuals. 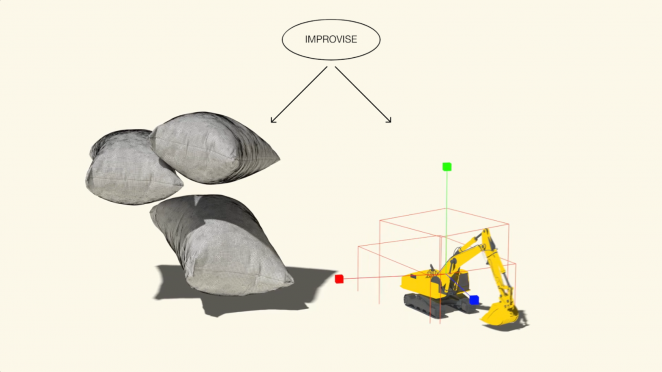 It was a 2 week exploration with the Nike team, which was a lot of fun because it was extremely collaborative and the team were a joy to work with. We then moved to storyboarding and scripting the narrative for the Road Warrior film, shot by shot. 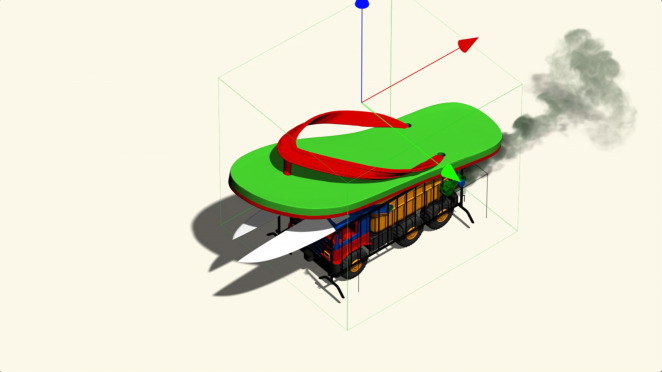 We thought it was the right choice as ISPA is very much aligned with our own process. Tackling design through unconventional and experimental ways of thinking and being different to anything else out there. It was also very exciting for our team because it was a brief that allowed us to be creative but not take things too seriously (something which is quite rare when working with premium brands) and create a new and playful visual language. 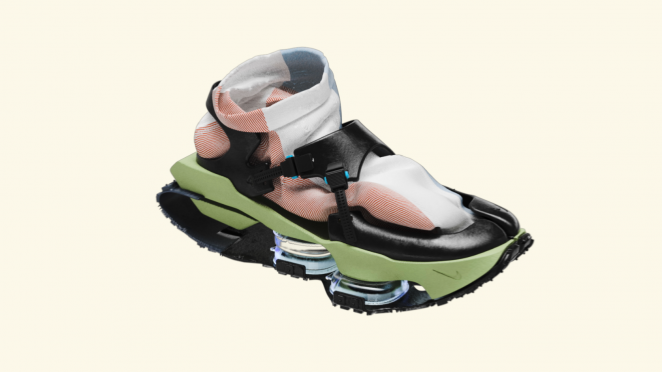 The biggest challenge we faced was the extremely short turnaround for creating the various assets. Scanning these super high-tech and highly detailed shoes was also pretty challenging, we had to improvise to come up with solutions to speed up the process whilst maintaining the required level of detail. 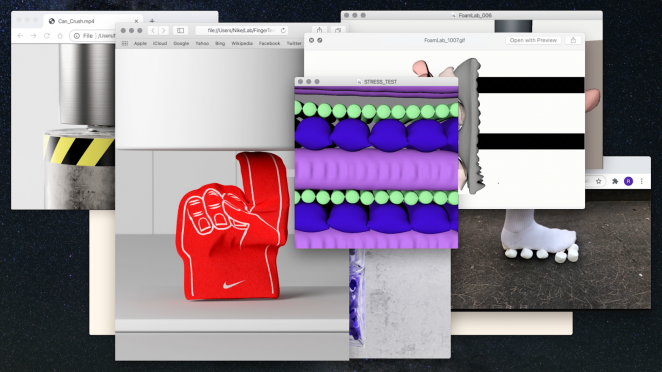 Relaying an optimism about the power and joy of design and creativity while never taking itself too seriously. 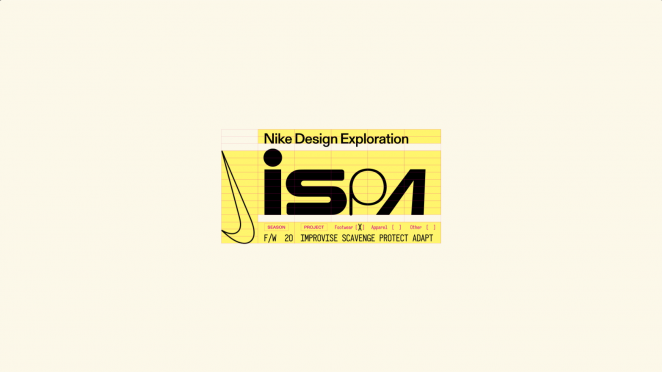 The assets because are fun but also striking, captivating in a super fun way. 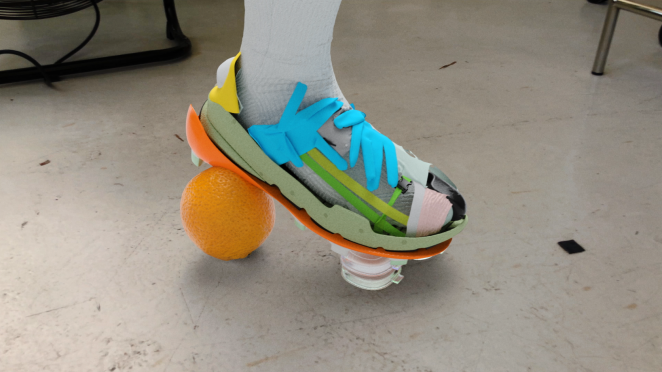 The Nike team were as weird, creative, and collaborative as we were, which made things even more fun for our team and meant it was a joy from start to finish. 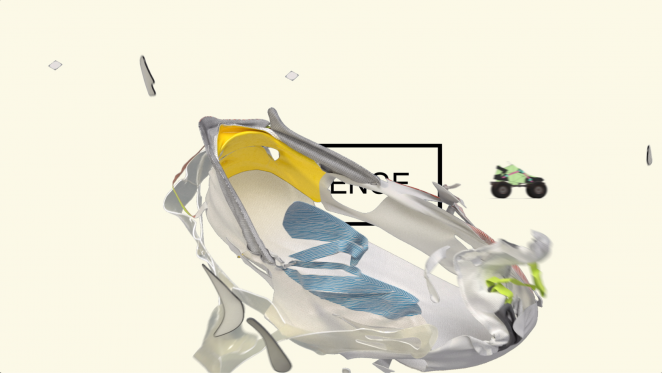 It took 10 weeks. A very productive lockdown period for us. 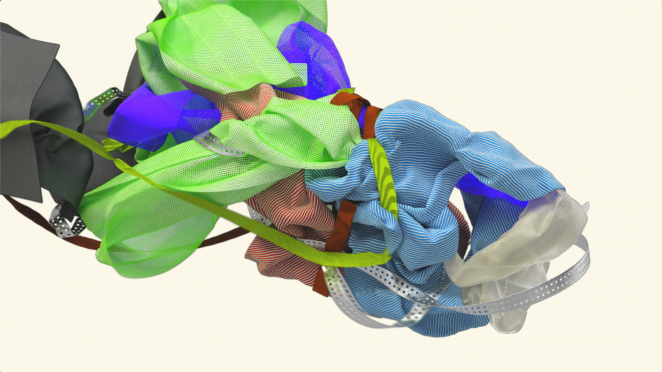 Creating something that feels new and fresh for Nike and can be developed into a fully rounded visual language for the future.