In 2016, the third annual ADCAN Awards set out to do good by unearthing undiscovered talent and shedding light onto numerous charitable organizations in need of a stronger, louder voice.

Two of those voices belong to London-based Nicola Thompson and Marko Anstice, the creators of ‘Change the Game’, and the 2016 ADCAN award winners for their work on The Girlhood, a charity promoting female leadership within the creative industry.

We caught up with the duo on their win, their current passions, and the need for diversity within creative organizations today. 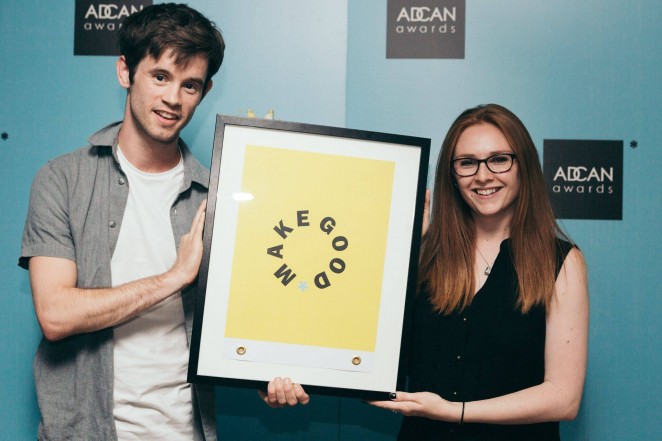 Marko Anstice and Nicola Thompson at the ADCAN Awards hosted by The Mill London.

What drew you to The Girlhood?

Nicola (N): The ADCAN brief for The Girlhood was a gift with the opportunity to “create a rally cry to encourage young women to work in the creative industry.” As a female Copywriter already in the industry, this was something I was extremely passionate about.

Nicola & Marko (N&M): Our film was designed to inspire and motivate, and with a subject like creativity, we had to lead by example. Everything had to be said in an impactful and insightfully creative way.

Our message for young women was that the creative industry isn’t predefined and whether you’re into art, design, music or video games, there’s absolutely room for you. You have the power to ‘Change The Game’ – which also was the title of our film. We wanted young women to feel confident in their creative abilities, to go out there and push the boundaries on what they could achieve. 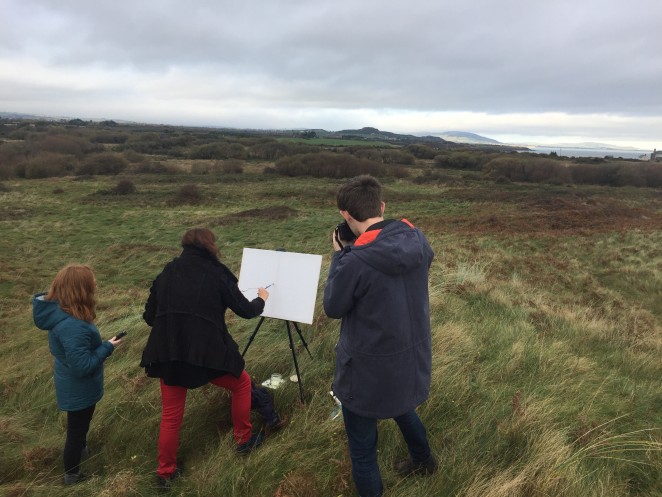 Nicola and Marko, film and interview in Ireland.

Have you noticed a diversity imbalance within your respective fields? If so, how does it affect you?

N: When I first started working I noticed there were a lot more men than women working within the agency. But over the past few years, the numbers have started to balance out. I think the shift will become more apparent when we see more women at the top. Young girls need inspirational role models and that means more female leaders.

M: In the industry – as Nicola says – the numbers seem to be balancing out more and more. But throughout my education I noticed that there were always more men on my courses than women, I had often wondered why so few opted to take on creative studies.

N: [To me], feminism means equality. Men and women being given the same opportunities, for the same pay. Ultimately I think it comes down to respect. Respect for talent, creativity and hard work – no matter who you are.

M: Once again, Nicola’s comment above is spot on. Feminism is equality. It doesn’t matter how old you are, what color your skin is, or what gender you are – if you are creative and have a strong work ethic, you are good enough to play a big part in this industry. 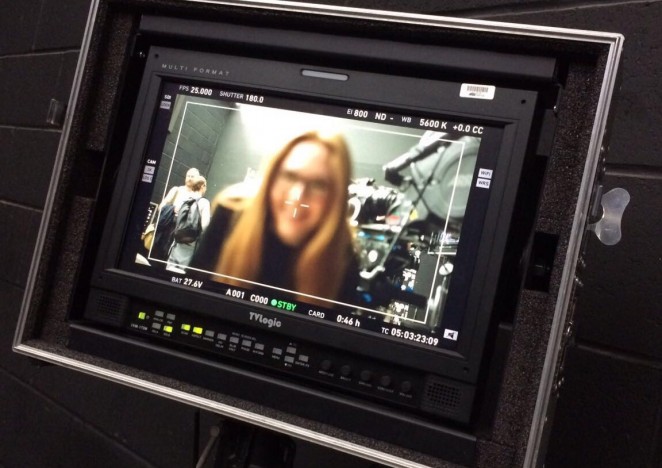 What does ADCAN represent to you?

N: When I first discovered ADCAN I was really excited because it stood for a lot of the same values I believed in. I studied advertising because I wanted to do something good using creativity – and that’s exactly what ADCAN does. It gives creatives the opportunity to gain invaluable experience, while giving charities original content to promote their causes at the same time. The fact that it’s free to enter makes it accessible for everyone and the work is judged purely on creativity. 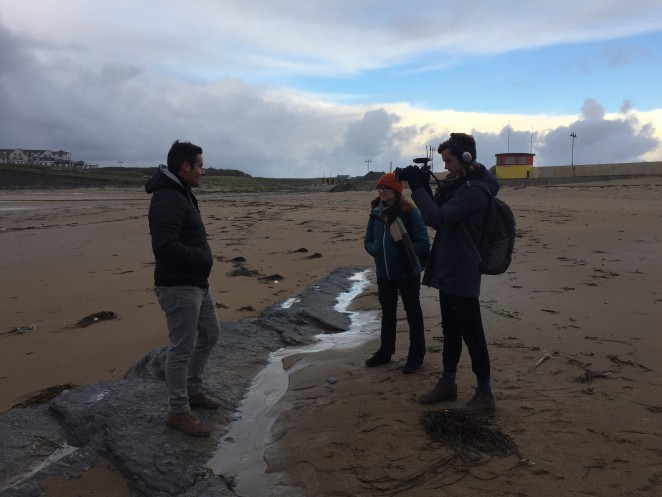 Nicola and Marko, film and interview in Ireland.

Tell us about your experience creating the work, attending the awards, and then winning in 2016?

N&M: The ADCAN awards was a wonderful experience. We met a lot of inspiring people and the real prize was being invited to the winners’ workshops. On the first day we met with top production houses such as Rattling Stick, Partizan and Nexus and on the second day we visited ARRI Media, The Mill, Work Edit and Wave Studios. It was a great insight into all the different roles within the creative industry. A good opportunity for anyone who’s not sure what they want to do. 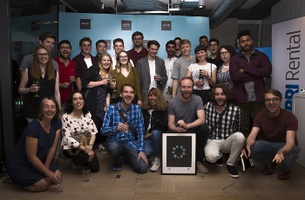 What are you currently passionate about?

N: It’s always good for creatives that want to be discovered to be making and doing things on the side that fall in line with the type of work they want to be paid to do. Even if you’ve already got a job, it’s important to flex those creative muscles outside of work. That’s what ADCAN was for me. An opportunity to not only write a script, but create a visual treatment, direct a sound designer, source a voiceover artist etc. A lot of these things were new for me, but to see it all come together into a film was a real sense of achievement.

Marko is a true artist and someone who is constantly creating things. Whether it’s drawing in sketchbooks, designing 3D football stadiums in SketchUp, making music videos, animating title sequences for films or simply painting Christmas cards – he’s always doing something. It’s amazing how side projects and hobbies can lead to bigger opportunities.

It’s always worth getting involved and trying new things, because you never know where they may lead you.

What advice do you have for other young filmmakers?

N&M: For any fresh filmmaker thinking of entering the ADCAN awards I’d say, “Go for it!” Take the time to create something you’re happy with and enjoy the process. Don’t worry about what anyone else is doing – when it comes to creating your own film, you can’t be wrong, so just have fun. You never know who you might meet along the way, or where it may take you. So good luck!

Link to 'Change the Game' film: