The inspiring and organic growth of post-production studio NGCS | #CompanySpotlight

When you look at the history of post-production studio NAT Global Creative Services, the company is actually quite young. Founded in 2015 in Beijing by Ashwin Agrawal and Natasha Shetye, NGCS has grown quite organically since then, starting operations all over the world.

As young as the team self-proclaims to be, NGCS' achievements are incredibly inspiring for any creative studio out there and they come with a story of ambition, determination and self-drive. When you believe in your project enough to not get discouraged by a lack of resources in your local territory, it must mean something and it must mean something incredibly powerful.

In this Company Spotlight, we are learning more about NGCS with Founder & Executive Producer Ashwin Agrawal and Founder & Global BD Director Natasha Shetye. 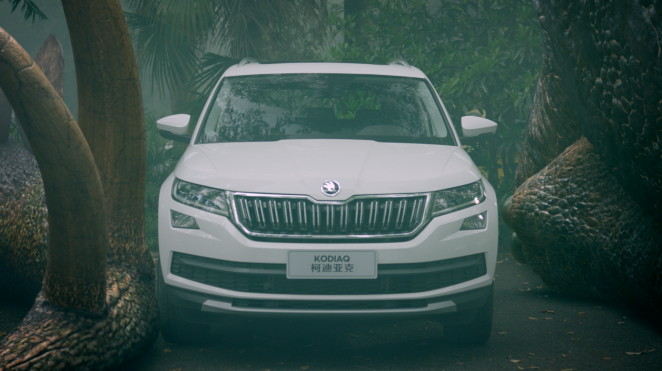 NGCS is a very unique company. We are a CGI/Post-focussed talent management agency as well as a post-production management studio. We rep about 50 CG studios worldwide and help clients from all around the world execute beautiful CGI at cost and within their timeline. We started operations in Beijing, China and have expanded to South Korea, Singapore, Canada, London, Los Angeles, New Zealand and India. We started our operations serving the film industry in China when we saw a lack of sufficient resources in the local market and saw the problem plagued advertising, themed entertainment and gaming industries as well as other key media regions outside of China. We have grown quite organically.

What was the biggest challenge to the growth of your company?

The biggest challenge for us has been educating both new clients and new vendor studios that we represent towards the benefit of working with an agency under standardised terms of engagement that serve both sides equally and help organise the process for everyone involved. As an agency/production hub model is new in post-production, it takes working with anyone a few times for them to understand the long term upside in working with a talent management agency like ours. We now boast 50 studios under our representation and over 30 clients including agencies, production houses, ad and film directors, theme park developers and design agencies that regularly work with us from around the world... and growing fast... 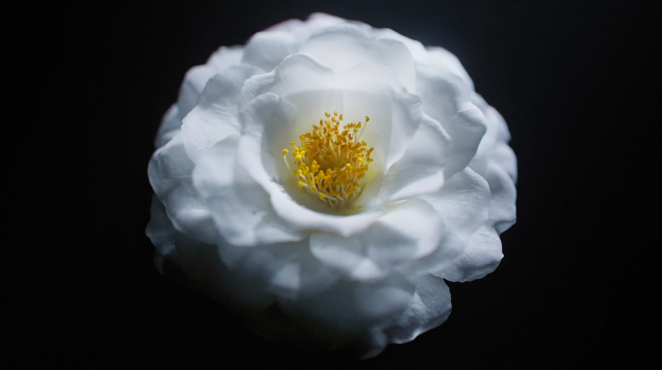 Which was the first huge success that you can remember?

Due to our international studio roster, early on, we bagged a 4 TVC campaign that was a collaboration between Skoda and the Jurassic World franchise revealing the new Skoda Kodiaq colliding with the release of the latest Jurassic franchise – Jurassic World. Bringing dinosaurs to life and supervising multiple shoots in China was an eye opener while we were still in the process of building a very small team. It was a crash course in outsource production management across different cultures that we feel fortunate to have gone through so early in our company’s life cycle.

What’s the biggest opportunity for you and your company in the next year?

We are working with some great brands, agencies and production houses and expanding to other regions in Australia and Europe while also developing our own feature films and episodic series in both the live action and the animation categories. We also have an online marketplace platform in development (stealth mode) that will stir the pot for a lot of people. A lot going on and we are pumped. 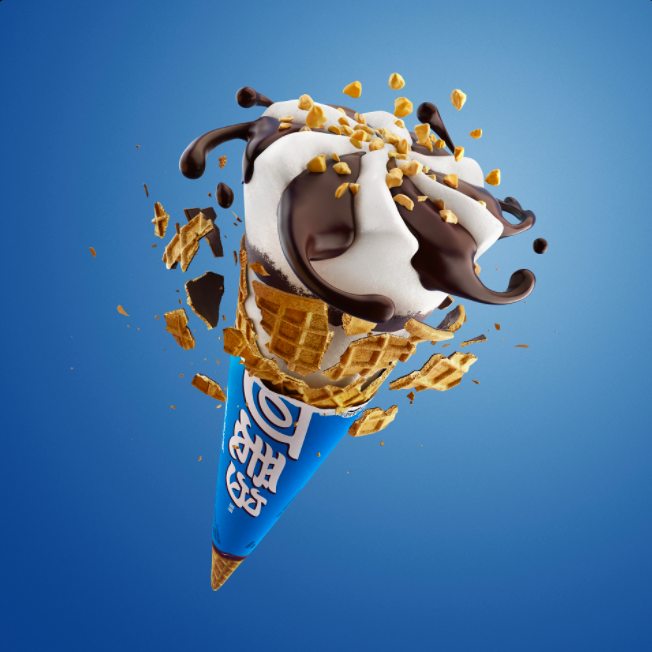 On most projects we are the tip of the spear. We are brought in to give insight in the idea/story stage, and as we develop our own content, this is something we are well placed for. We work very closely with the agencies and directors in defining the visual world of the story. Our production team moves on the breakdowns and scope of work discussions very early on and recommend studios that work best for a particular project. On larger projects we even setup our own creative and supervision teams to drive the projects creatively, so it really depends on the project. On the creative side, we believe in having dedicated teams on projects and have a good roster of talent in different regions.

How does your team remain inspired and motivated?

We have a varied clientele from films, advertising, gaming, themed entertainment and beyond and our projects come from all around the world. The briefs themselves are exciting enough to stay inspired but we also get to work with great creative talent from both the client and the post-houses. 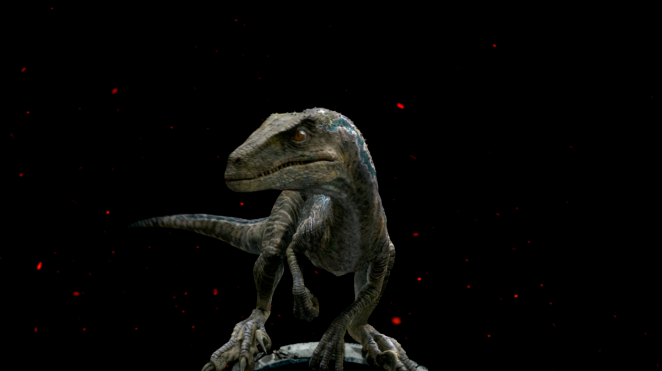 How has COVID-19 affected your company?

We have always been “lockdown friendly” (ie. work from home) so the lockdowns have not changed our work culture much (except for maybe not wearing pants during calls :D). Although certain areas of our business were effected, specially the tremendous slowdown of projects involving live action shoots(films, TVCs). We did manage to scrape through because we also service gaming and 3D/2D animation films and TVCs. 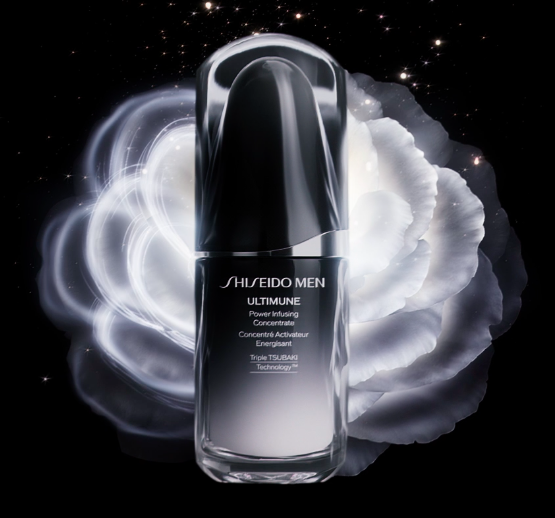 What is one tip that you would give to other agencies looking to grow?

We are too early in our journey to give advice but if I had one takeaway from everything we’ve been through, it would be - Collaborate. NGCS has collaboration in its DNA and the only reason we have survived and thrived even in down market events is through actively collaborating with companies where we could provide value without worrying about a quid pro quo. Give and you shall receive...

How do you go about finding new clients/business? (Pitching, work with retainers, etc.)

Word of mouth and cold outreach. We regularly get referrals from our existing clients and if we like the work a company is doing, we find a way to reach out to them.

Our effort has been to play a role in bringing sustainability to the creative industry. The under-represented nature of the industry leaves everyone to fend for themselves in a race to the bottom and we really hope this is something that changes in the future and we have a role to play. 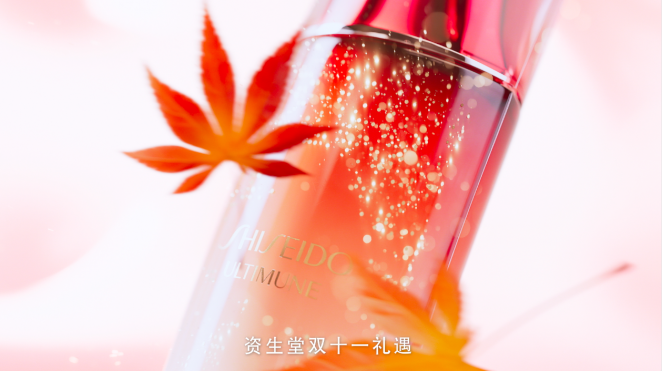 Hopefully you will be hearing of us a lot more, as we are doing a lot of fun things. I would have recommended www.lovetheworkmore.com but they are no more, so will have to stick with www.lovethework.com - for people who seek inspiration.