Take Fucking Risks is back, and we have two of the riskiest creators in advertising.

Oliviero Toscani is one of the riskiest creatives in advertising. Creating internationally renowned campaigns for Esprit, Chanel, Fiorucci, Prenatal and many more. Oliviero has shocked and inspired millions with his controversial work for United Colors of Benetton, transforming them into one of the world's most recognised brands.

From his own wine brand, prescription glasses collection, and never-ending photography experiments, Oliviero is a man that seemingly never stops. Rarely in London, Oliviero will lift the lid on his approach and mindset. 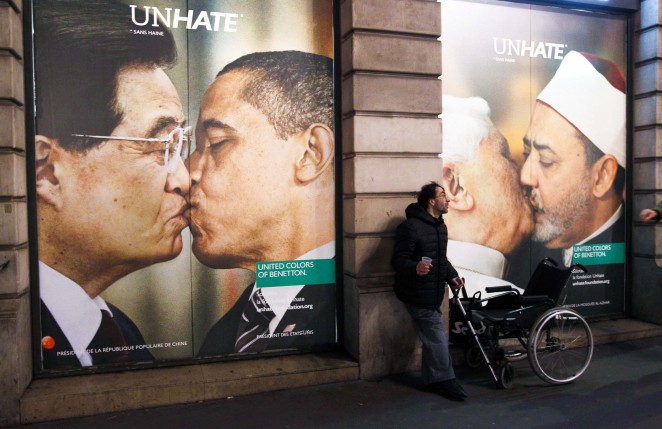 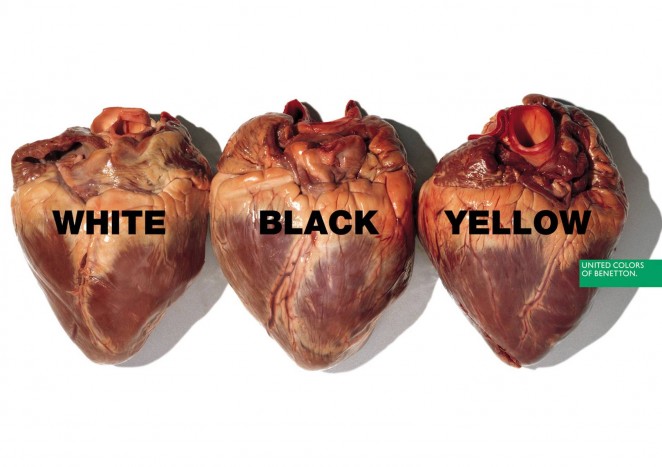 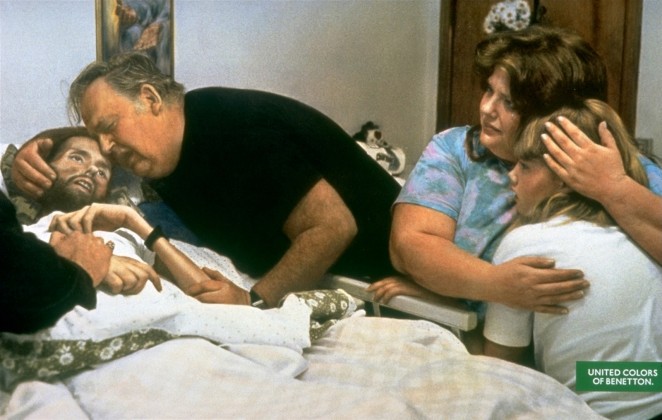 Alexandra Taylor, dubbed 'the first woman of advertising' spent years at Saatchi & Saatchi where she was quickly promoted to Creative Director by her mentor, Paul Arden. She is the original power behind the British Army ‘Be The Best’ campaign, a campaign that rightfully ran for 20 years and revolutionised recruitment into the military.

In 2014 Alexandra became the first female recipient of a D&AD President’s Award for “Outstanding Contribution to Advertising”. Delivering her advertising expertise and incomparable wisdom - “Dave Trott. Paul Arden. Charles Saatchi. Tim Delaney…I learnt from the best and am passionate to pass it on.” 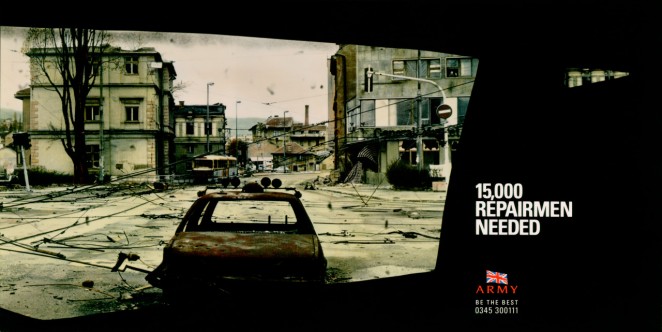 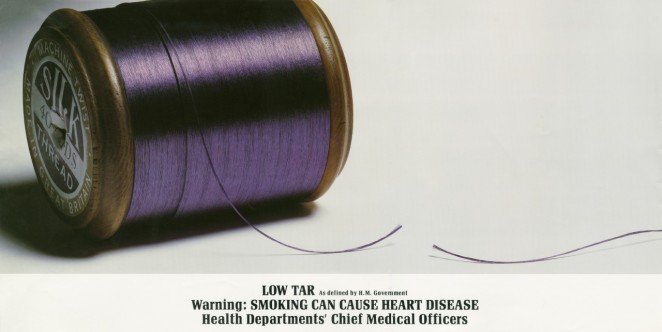 Paul Mellor is Creative Director of Mellor&Smith, and the OG risky fucker. Paul will be our compère for the evening, giving a short talk on how we can save our failing industry before letting Oliviero and Alexandra blow your socks off. Grab a beer and pin your ears back.

Take Fucking Risks is moving. To converted carpark arches Great Suffolk Street Warehouse. We had to pinky promise the owner that we wouldn't start a rave...

Get your tickets here!