So you've just gotten your first 35mm camera and you want to start shooting; Which type of film do you use, is there a difference between them, and what film is still being made?

For most first-time film users, it's an easy shout to go the 35mm route, as it's easily available [in the UK] and quite user-friendly.

My first camera was the classic, Pentax Spotmatic, paired with a Yashinon 50mm f/1.7 (see above); I remember opening the box that came in the mail from an eBay store, and just staring at this daunting, heavy metal camera. I'd used a DSLR for a couple of years at this point but the idea of going back and learning how to load it was, to be honest, very nerve racking. Luckily there are a plethora of videos on loading 35mm into analog cameras and even more luckily, ones on loading the Spotmatic. This was a total godsend!

Once I loaded my first roll of Ilford HP5+, I used my Sekonic 308S light meter and carefully metered everything, then noted it down in hopes some, if any would actually come out; After getting the negatives and CD back from Boots, I was elated to see they'd all turned out! 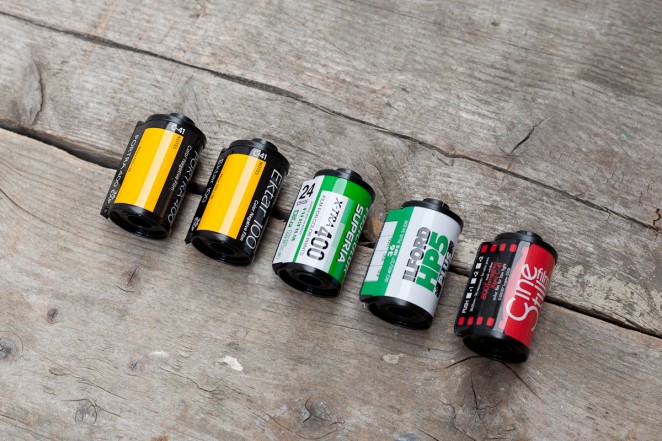 There's often the idea that there isn't a great deal of film being made anymore, and whilst that may be true with some old classics like Ektachrome - luckily that isn't the case with the vast majority still being produced (thankfully).

It's been a couple of years now, and after trying out 35mm, medium format, colour negative, slide film and pretty much every brand/ type I can get my hands on - I now have a core selection of favourites I regularly shoot with.

Below are a couple of examples of my 'go to' film set ups, and why I love them: 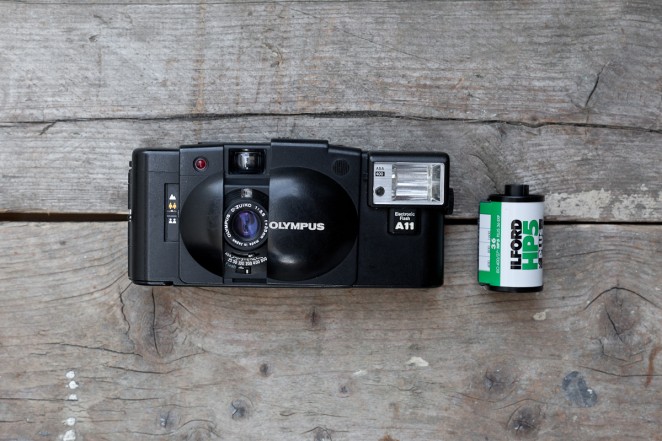 My absolute favorite combo has to be my Olympus XA2, loaded with a roll of Ilford HP5+. I always keep this in the front of my bag, or in my back pocket when walking around or exploring. On my Asia trip in May/ June, I put 14 rolls of HP5+ through this, and had some great results.

For me, HP5+ has a great mixture of fine grain [even when pushed] and also has fantastic, rich contrast. On the note of pushing, when developed correctly, it responds amazingly to being pushed to 800, for those low light situations where you'll be needing a little more.

Best of all, it's pretty damn cheap and can be had for as little as £5 online! Boots also regularly do a promotion of it at 3 for 2 in some stores at £6.50 each. 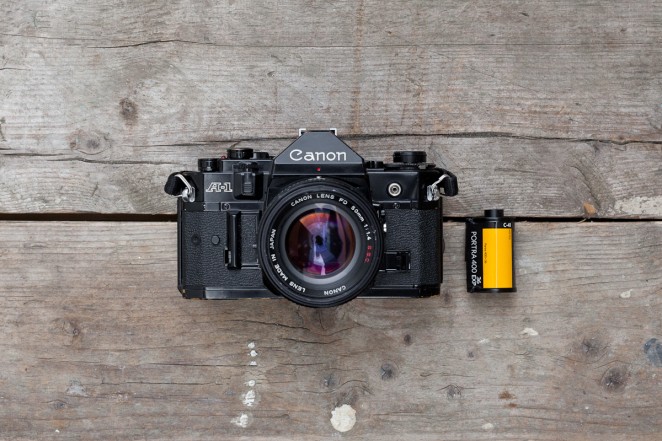 Canon A1 with Kodak Portra 160

My second most used combination is my Canon A1 with the Canon 50mm f/1.4, loaded with a roll of Kodak Portra 400.

In all of my work, be it digital or 35mm, I'm really into natural looking photography, with realistic colour rendition. My go to colour film for this is Portra 400, as it's beautifully neutral, so is perfect for portraits, landscapes and anything else in-between. 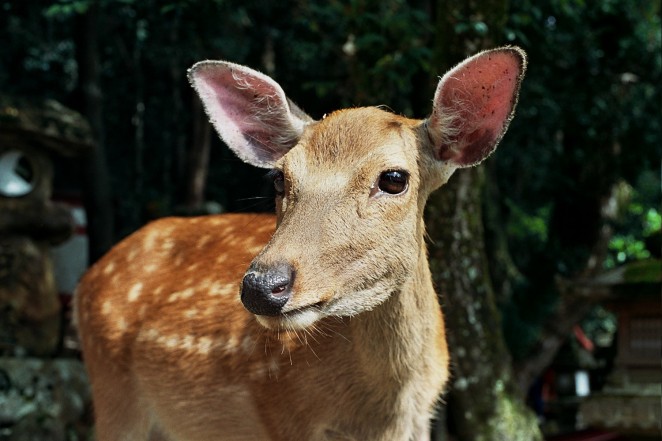 Just like everything, all film and equipment is all about preference; trying different combinations out until you find what works best for you. I found it lots of fun trying all of these great film types out.

For me, ASA 400 is a great speed and in that range, offers lots of different film brands to try out as 400 offers both speed as well as a deep depth of field.