What is the future of creative talent?

Creativity in London is in a great place and the output of agencies is now as diverse as ever. Sure; there are still fantastic TV ads, such as this years British Arrows Commercial of the Year by AMV’s Mike Sutherland and Ant Nelson for Currys PC World, and no doubt next weeks D&AD Awards will rightly demonstrate the traditional craft skills that made the industry great are as alive and well as ever. However, the agencies are also making hoverboards, LGBT burgers, robots, lifesaving glow in the dark paint for bikes and picking up British Comedy Awards (Nils Leonard, Grey). With such a range of output and the role of a creative now stretching further than ever before, should agencies still rely on the traditional creative team model and what does the future look like for creative talent?

In 1949 Bill Bernbach was one of the founders of DDB and is widely credited with pioneering the idea of pairing Art Directors and Copywriters in teams. The flow of award-winning work out of the agency that defined advertising in the 60s and 70s (Bill won an Advertising Man of the Year Award in 64, 65 and 66) clearly vindicated that this was a very smart move indeed, but does this model still work today? Is it fit for purpose or should agencies be looking at talent in a different way to future proof their creative departments?

The industry is widely undecided and opinions and operational structures now vary. Jonathan Burley, the Chief Creative Officer at CHI & Partners recently wrote a feature article in Campaign Magazine reasoning for the dismissal of this traditional agency model in his creative department citing the issue that, ‘familiarity develops between two members of any creative team and has a tendency to breed content. The many years they spend working together produce a very strong shared executional taste and an instinctive one brain shortcut to a creative solution.’ CHI is now a department of ‘swingers’ with all the long-standing creative relationships broken up. As the CHI creatives get used to their solo status and adapt to increased fluidity and agility there are other creative departments across town that will absolutely not be following suit.

Rosie Arnold, Deputy Executive Creative Director, BBH and Nicky Bullard, Chairman and Chief Creative Officer, MRM Meteorite strongly contest this way of working believing respectively that creatives will always work better with a partner who they can bounce ideas off and there is a danger with creative singles that craft skills will be lost. So where does this leave all those seeking to start, or further a career as a Creative? Should they fly solo and swing their way around town or find an unbreakable bond as a team who “get” each other and just as importantly like each other enough to spend most of the waking day (and sometimes sleeping day) together?

At Gemini People we will of course work with agencies big and small who value Bill’s methods and want to recruit in the traditional creative team model. Indeed we believe in pairing like-minds. Because people who go better together, work better together and play better together. But we also believe in being innovative and disruptive so we also want to be career partners for those who believe their powerhouse partnerships can be much shorter term, or completely non-existent; a simple employee, employer relationship that exudes creative freedom without boundaries.

A close client of ours, 18 Feet & Rising, has championed the idea of single creatives since it was founded just over 6 years ago. Their Executive Creative Director Anna Carpen passionately believes it ‘keeps their thinking fresh’ whilst also ‘building strong creative bonds’. Continuing to provide unique recruitment approaches we have partnered with 18 Feet & Rising and launched Shuffle, a competition aimed solely at graduate single creatives who are resisting pairing off to get a job at an agency. Three lucky winners will be given junior creative jobs at the agency. The first stage of the process requires entrants to submit work to shuffle@geminipeople.com that showcases their visual and written abilities. Those shortlisted for the next round will then take part in a live brief at 18 Feet & Rising.

As long as there are jobs out there for creative teams, the vast majority will continue to be trained up accordingly, but is this predictability why so many people want to work in the creative industries and is it what makes them so special in the first place? The world is now unpredictable, immediate and disruptive and as agency output increasingly reflects this, perhaps it is time to shake up the norm and follow a different path to develop talent. Whatever the long-term future holds, our immediate advice is that the best system is the one that works for you so don’t let anyone tell you otherwise. 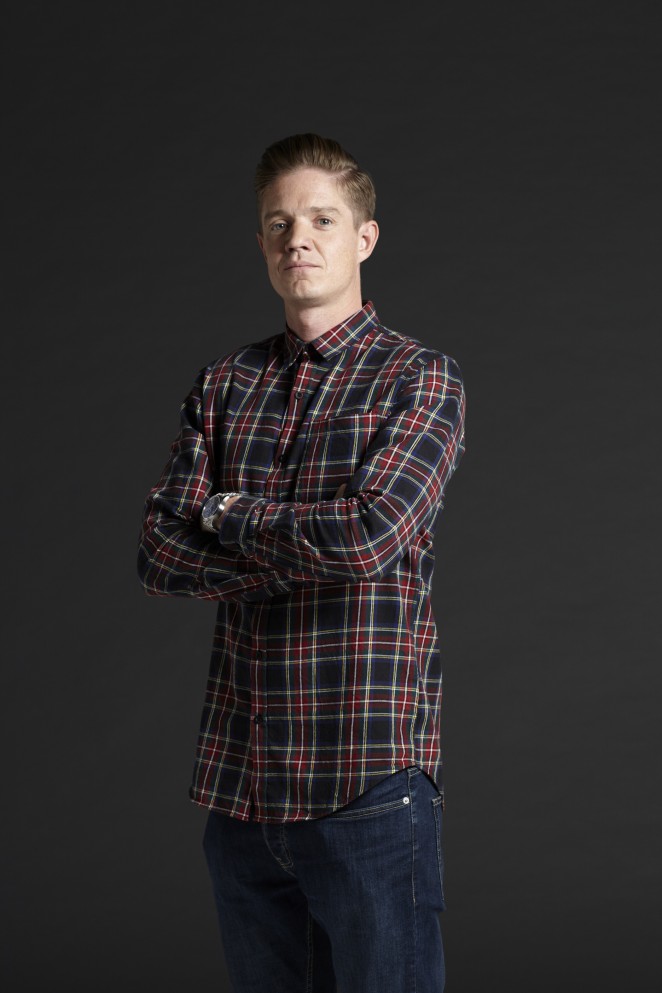