We should start rewarding failure

Henry Ford believed that “failure is simply the opportunity to begin again, this time more intelligently.” Yes, that Henry Ford. The man we all know from history for being incredibly successful in the car business had actually failed twice before successfully launching in the industry. He did not let himself be discouraged by his past experience. He kept pushing, and pushing, and pushing – until he was actually able to make it.

I came across this interesting post on socials last week, stating that “happiness lies in realistic ambition.” It claimed that people will be happier if they don’t rely on ambition too much. They will get less burnt if they temper ambition with some realism, focusing on what you can and cannot realistically achieve. Focusing on the little things and being grateful for what you already have. The way I personally see it, embracing this mindset is both helpful and incredibly dangerous; it makes you more fearful of failure, and it fosters a society in which failure is not encouraged, but stigmatised.

Especially in the creative industry, we are constantly pushed for growth, performance, results and deliverables. Mastering the art of creativity is a lengthy and often painful process – any illustrator will be able to recount the endless hours spent practicing their art, any writer the decades spent perfecting their storytelling theory and technique. It is an ever-ending process of learning and improvement. One we love and hate in equal measure.

This makes us ambitious, but also incredibly anxious. What if we don’t get where we should be? What if our life has no meaning? What if we fail the next project? That is obviously the opposite extreme. Because when failure does inevitably come, we see all our fears jump at us at once, forcing us to reckon with the feeling that we are not getting where we want to be. On a macro level, this is dangerous for our own career development. On a micro-level, this feeling be encouraged by excessively old-fashioned management, punishing you in any way for your failures. 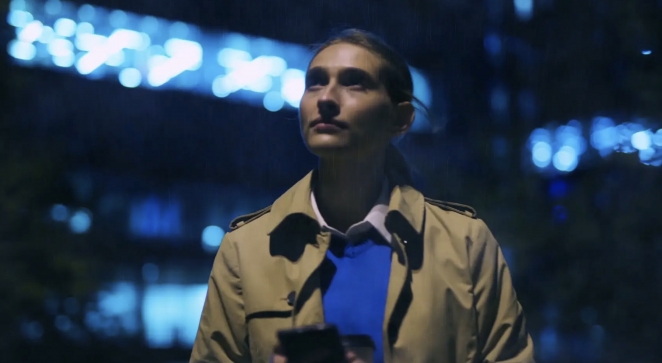 Why we should reward failure

However, if you have one of those line managers, you should not blame them. The concept of rewarding failure is relatively new and progressive. Performance file notes, personal reviews, verbal abuse in the most extreme cases – we have lived and worked for decades in a society that punishes failure, and to an extent, for a reason. Failure means immediate positive results are hindered. It means there’s a further obstacle in our way. It means it may take more time to get the job done.

What this approach to management does not account for is the ability to learn from one’s mistakes. No one wants to admit we failed, especially when the power dynamics between you and the listener are in unbalance. If you messed up, you will naturally want to cover up your tracks in front of your boss, or make things sound less serious than they actually are. It’s in our human nature. However, your mistakes today will lead you to become a better worker tomorrow.

Henry Ford is just one of the many stories we could draw from the history of mankind. Looking into more recent stories, J.K. Rowling had a similar experience when trying to publish her first Harry Potter novel. No publisher would want to take the book on board, and the author had to go through a number of rejections before landing at Bloomsbury. She wasn’t afraid of further failure; she recognised the value in her work and the story she had to tell. She only needed someone willing to believe in her as much as she did. That is true for most of us.

There is no learning without failure. We should reward failure and encourage learning in the workplace. Innovation does not come without experimentation, testing, failing and trying out new things, and companies should be serious about incentivising this behavioural pattern in which employees are constantly challenged to experiment, try out, fail and repeat.

How we should reward failure

At the root of our innate fear of failure is the fear of taking risks. Our most primordial survival instincts kick in then, forcing us to weigh in all the options and opportunities to minimise negative impact. We don’t want to end up in a dangerous situation, either physical or mental, and so we try to avoid risky moves as much as we can. It should be noted, however, that this only takes place if taking risky moves is perceived as dangerous.

Many managers will only think that rewarding failure will lead to more failure. The truth is that you are not paying your employees or incentivising your team to make mistakes; you are helping them build on them with positive feedback and by fostering a healthy environment.

If your employees feel that taking risks is only going to lead to a bad performance review, perhaps a serious one-on-one conversation to evaluate your actions, of course they’re not going to step out of the main path. Of course they will keep forging ahead along the main tracks, mindlessly doing what they’ve always done and what they’ve always known to work without question. Clearly, as you may guess, this will slowly lead to boredom. The most innovative talent in your roster will not feel catered for. The most explosive ideas will not come to life. Your so-called and much cherished “innovation” will wilt away, until nothing of the original identity is left to support your business. You will hire new people. And then, the cycle continues. 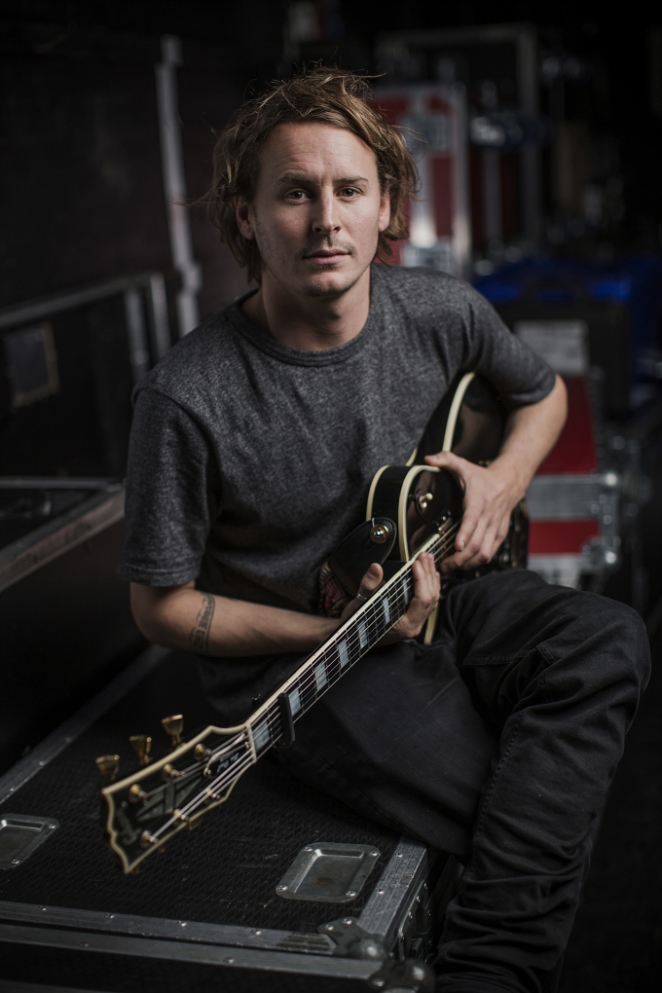 Employees should be rewarded for new ideas. They shouldn’t be afraid to bring up new approaches to existing problems, they shouldn’t be laughed at or punished for trying. If their ideas are sound, a leader’s duty is to foster those ideas and use them to set an example for the rest of the team.

Employers should never fire people for trying to come up with new solutions. Failure is part of life, and there is no success without making a few mistakes. In that sense, failure is just a necessary step to reach your goals. Mistakes and failures will give you the chance to highlight the correct process behind the road to success, but you should never impose a mindset on your team – lest you fall within the same trap and problems mentioned above. You don’t want your creative spirit to numb out.

Reward them for trying

As long as your team members feel like they can take some risks without too many consequences, you should let them try. You can certainly reward them for trying to come up with new innovative solutions, and that is pretty much the same as rewarding failure. So long as you don’t follow up your rewards with harsh punishment in case of mistakes, your team will feel like they can keep innovating (within certain limits) and experimenting to take your business on a new level.

In the end, we’re back where we started. Growth is what matters to most businesses today. There is little growth without innovation, adaptability and reinvention; we’ve known that for years. But if there’s one thing that the Covid-19 crisis has taught us, it is that there is no growth without authenticity. Whether they are consumers or employers, people are increasingly looking for the human element in everything they do, from joining a new company to following a new brand on socials.

Authenticity and honesty, humanity and empathy are the key buzzwords of the future. Sure, selling still matters. But 2020 has shown us incredibly well that humanity can fail. And it will. There is very little you can do to avoid that.

Might as well make it a pleasant experience for all parties involved, right?

James France two days ago, in the afternoon

With most post graduates not getting the jobs that they want now, leaving school at 16 and entering the TV industry with no qualifications, seems the best way of "rewarding failure". Now everyone has the opportunity to enter the media & entertainment industries without going to university. That's so much in the past. Thank goodness.

Thankfully, these days with the internet anyone can pick up a course or tutorial and start creating straight away. If anything, creativity is being democratised a bit more – I'm hoping that will lead to better diversity further down the line!

Is your digital footprint hurting or helping your career prospects?

Your digital footprint refers to the record of your online interactions. It's everything you do, share, or post online - some of which can tarnish your reputation. But, according to Statista, only about a third of people who use the internet...

It is a widely known fact that big clients do things differently. The largest organisations in the modern brandscape will have millions of dollars to spend in marketing budget, but they obviously won’t be keen on spending them all in a risky...

I used to think I would never understand TikTok. It was clearly not for me, made for natural performers and younger people who loved to mess around with silly challenges. But then I saw some friends following influencers who did educational content,...