Wunderman Thompson has partnered with the RHS, the UK’s largest gardening charity, to launch a new brand strategy and accompanying integrated campaign, showing how the RHS can help all gardeners to “speak plant.”

The RHS boasts more than 600,000 members, but Wunderman Thompson’s new campaign aims to make it the go-to for gardening advice and inspiration for the UK’s estimated 30 million gardeners – no matter their expertise or experience.

The “We Speak Plant” campaign brings the 200 years of RHS knowledge to life with an integrated approach centring around a light-hearted animated film, created by Blinkink, where disgruntled plants air their grievances about the problems they encounter at the hands of gardeners – from being watered too much to being stuck in the shade. The solution? Gardeners need to ‘speak plant’ and the RHS can help them to do it.

The campaign, which also features a new visual identity for the charity created by fellow WPP agency and partner, Design Bridge, represents a shift in how it communicates its public gardens, community gardening schemes and sustainable gardening science.

To learn more, we spoke to Clare Wilson, Creative Director at Wunderman Thompson.

The RHS does so many incredible things, but most people still only know them for the Chelsea Flower Show. We needed to help them boost their brand awareness – and broaden their membership to every kind of gardener – so we were briefed to create something bold and attention grabbing, which would challenge people’s perceptions of the charity.

Working on this brand, it’s tempting to focus on beautiful shots of flowers, or try to cover off every single aspect of their work in a 30 second ad. We definitely did some ruthless pruning of our first crop of ideas, making them simpler and more single minded each time.

The RHS team were great at helping us with that process, and we were all able to push each other to be braver at every stage. 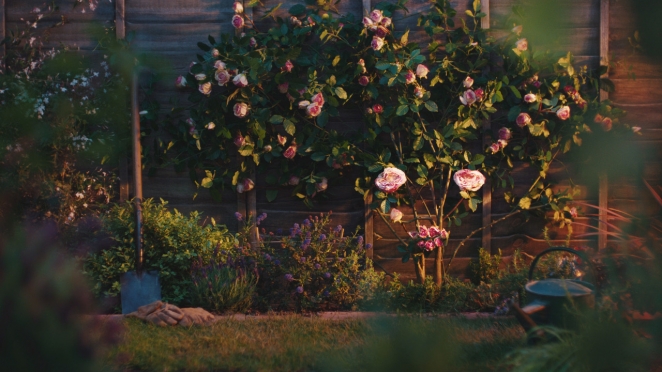 It was really fun! And we kept returning to the simple fact that the RHS are the only people with the expertise to communicate with and about plants. It was ownable and understandable. And it led one of our creatives – Alice Booth – to come up with the brilliant line – We speak plant.

From that moment, we knew we had a winning idea. And after opening up the brief to several creative teams, Anders Wendel and Elliott Tiney quickly landed on an early version of the script we ended up filming, featuring three talking plant characters. It was funny, a bit weird, and we loved it.

Getting the right production partner was crucial, and Blinkink was our number one choice. We wanted a film that looked organic and natural, but allowed us to make our characters feel characterful and distinctive within that world.

The director, Catherine Prowse, really brought that vision to the table, sharing exciting and unexpected references right from the treatment phase. Initially, we considered using a stop motion approach, but we mutually decided to create three live action puppets instead.

Getting our voice talent right was important too, to make our characters feel believable in their various states of distress. That’s why you’ll hear the voices of Ade Edmondson, Chizzy Akudolu and Spencer Jones in the film, who all delivered fantastic performances.

Designing our three plant creatures. There was a bit of healthy debate involved, as we wanted each of them to have their own distinct personalities, to fit with the voiceover talent we’d chosen, and not to become too childish or move too far away from real plants.

We went through a few different designs, especially of our Rose character, to ensure they felt horticulturally accurate but still endearing and believable. 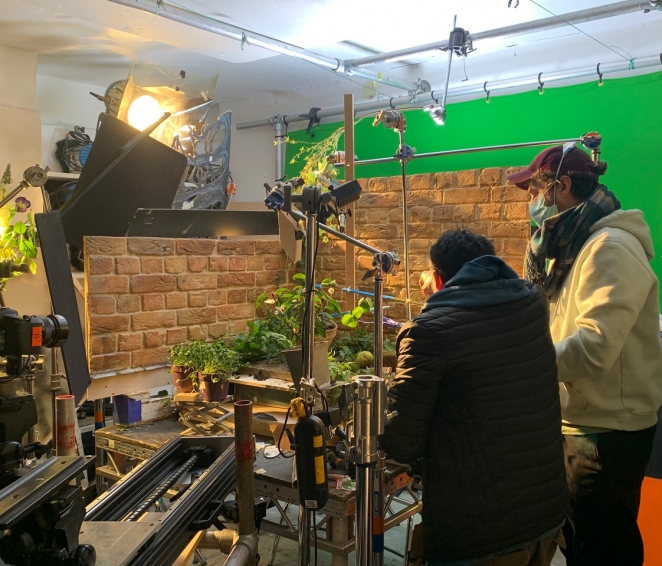 Puppets! Blinkink’s amazingly talented team of art directors, set designers and puppeteers captured almost everything in camera, using a bit of green (well, orange!) screen along the way. Then there was a little VFX wizardry afterwards too.

The reprise scene featuring slugs was a fairly late addition to the script. But those little creatures became the stars of the show. With a few lettuce leaves and strawberries to inspire them, they put in a great performance.

That anyone can be an RHS gardener and learn to speak plant. You don’t have to own a huge plot of land. You might only have a window box or a single cactus, in fact. Gardening can and should be fun for everyone. It’s not all complex Latin names and expensive equipment.

Less than the typical UK growing season, but longer than it takes for a strawberry to ripen. 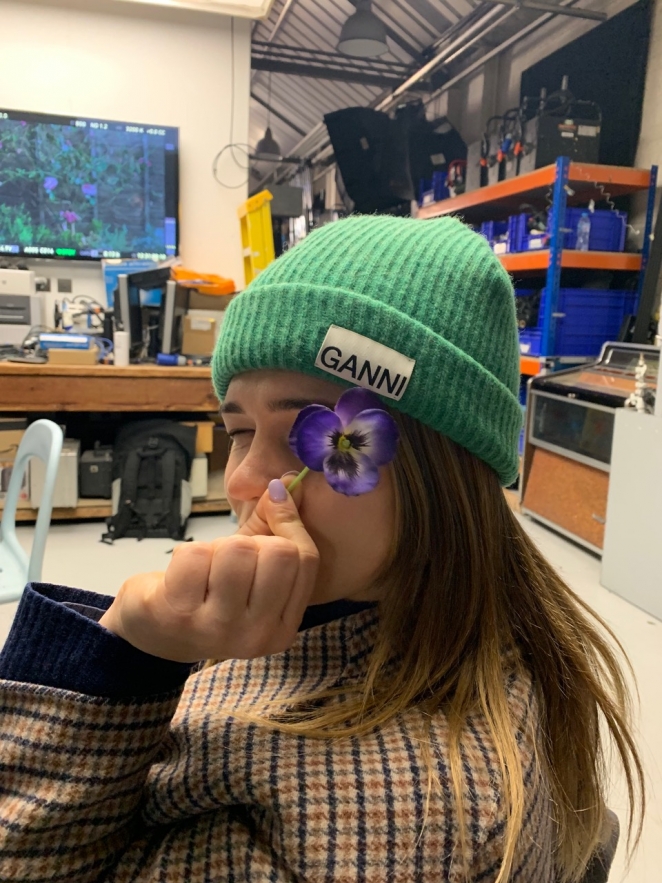 We hope that it makes anyone who watches our films or sees our posters smile. And that it helps them see the RHS in a whole new light – an organisation that is friendly and accessible, and here to give them advice and inspiration to make them an even better gardener.